A 16-year-old girl was trampled by the crowd at a Snoop Dogg and Wiz Kalifa concert when the rappers shouted “everybody in the mother f***ing grass bring your ass down here,” from the stage.

The girl “was one of dozens injured” when a railing collapsed from the crowd rushing toward the stage, according to TMZ. 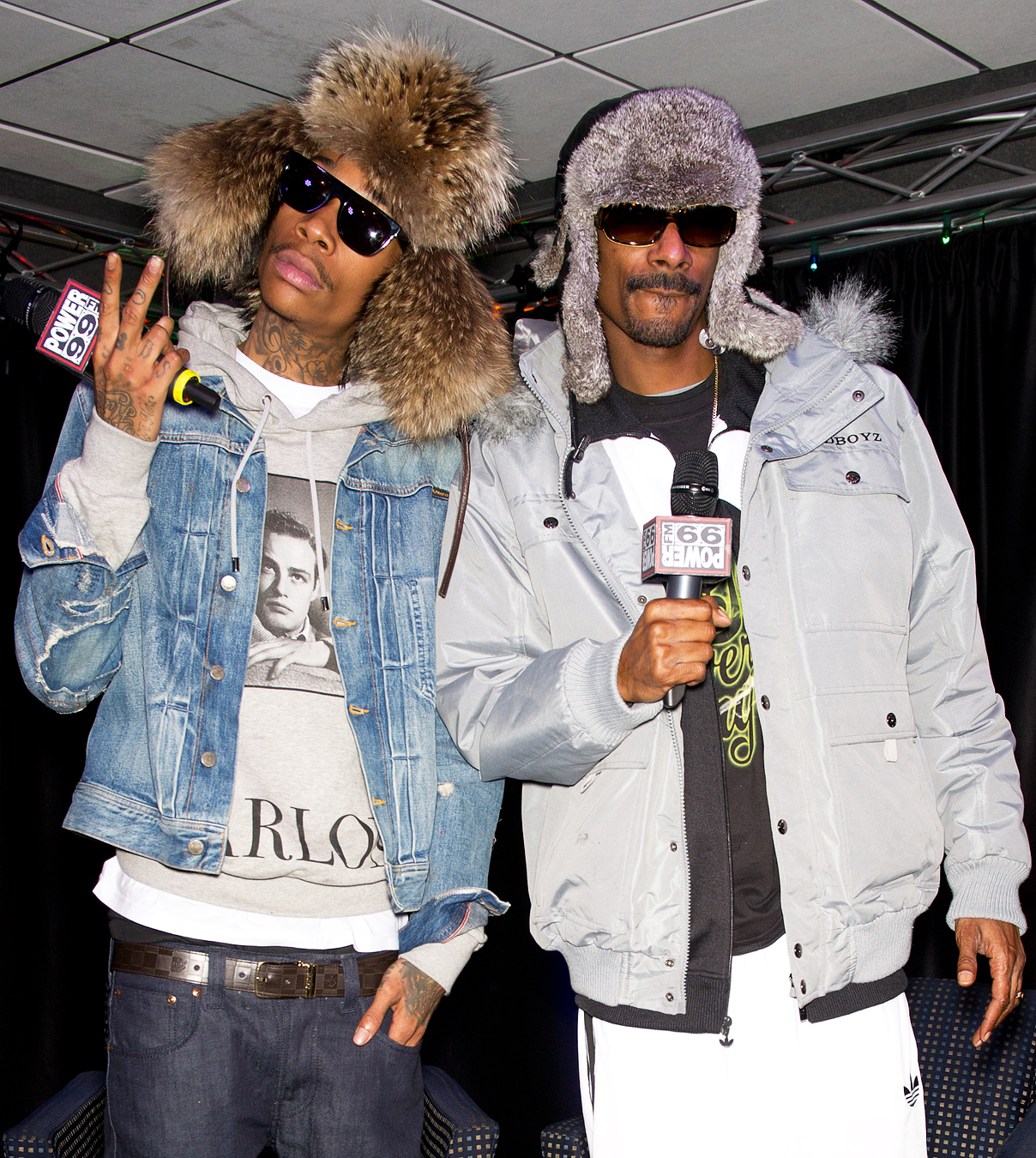 Snoop Dogg and Wiz Khalifa have been on tour together (Photo credit: Splash News)

The 16-year-old reportedly fell from a 10 foot ledge “onto concrete, got pinned by the crowd, knocked out cold and woke up covered in blood with a broken arm and wrist.” (RELATED: Snoop Dogg: Police Violence has Been Happening ‘For Years’)

The girl’s grandmother is going after the rappers and Live Nation, which manages the venue where the concert took place, for “inadequate crowd control.” The girl is experiencing nightmares and has been forced to “give up competitive cheerleading,” according to the lawsuit. 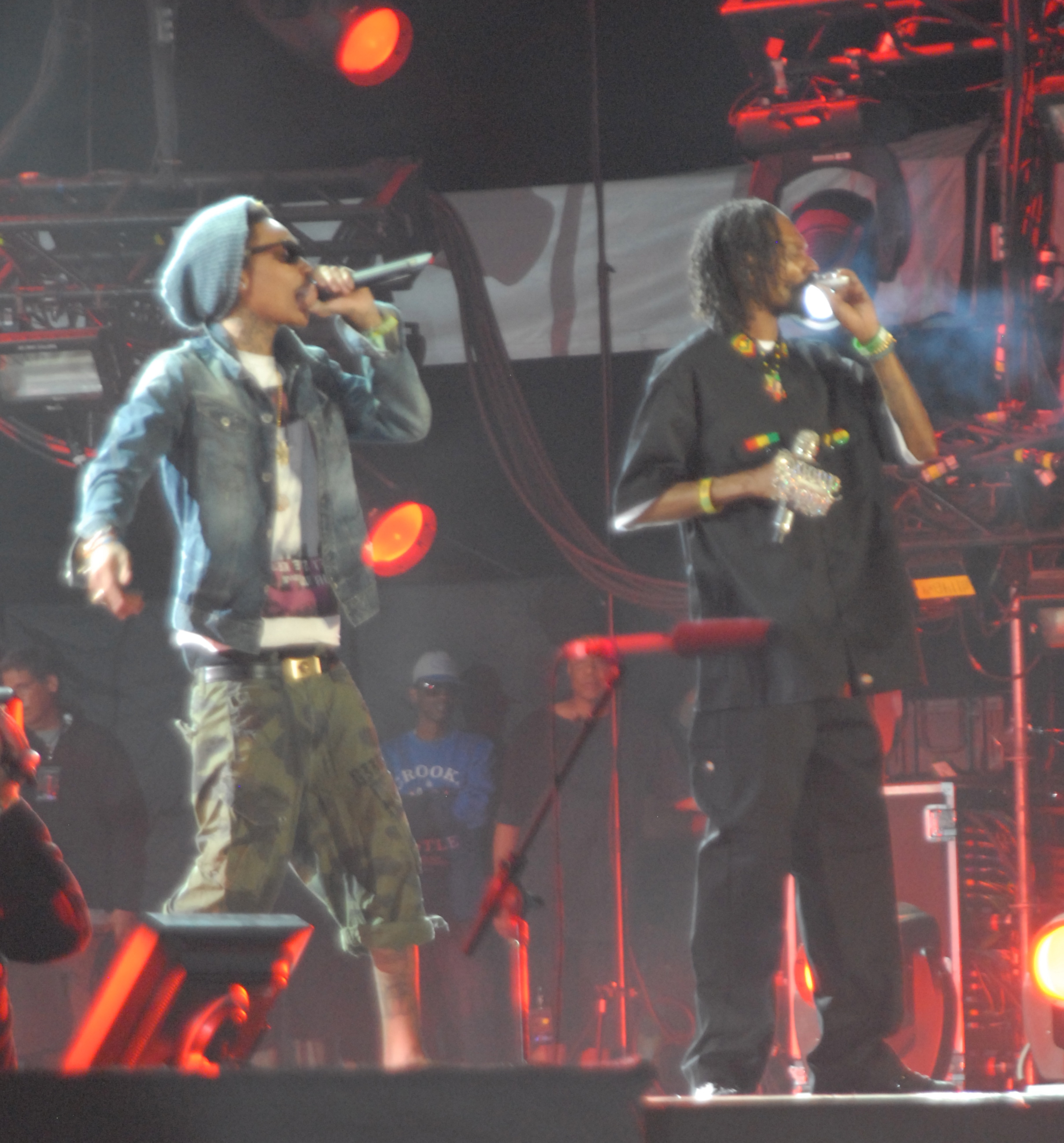 Live nation denied to comment upon TMZ’s request and there has been no word from either Snoop Dogg or Wiz Khalifa.