When Hillary Clinton expressed her support back in April for a hefty soda tax proposed by Philadelphia’s mayor, Coca-Cola felt betrayed, and they let the Clinton campaign know it.

“Really??? After all we’ve done?” was one Coca-Cola bigwig’s response to Capricia Marshall, a longtime Clinton crony and major campaign fundraiser whose hacked emails were released on Thursday by the website DC Leaks.

But that initial bout of anger gave way to coordination between the world’s largest beverage manufacture and the Clinton campaign. Other emails released in the leak show that Coca-Cola executives developed an action plan to help ensure that the soda tax proposal “would not be pushed further” by Clinton.

The emails provide a rare look into a major company’s interactions with a political campaign. They also raise numerous questions about whether Coca-Cola’s lucrative financial relationship with Clinton and Marshall helped the company convince the campaign to back off the candidate’s support for the soda tax.

Coca-Cola, which booked $7.4 billion in profits last year, has given between $5 million and $10 million to the Clinton Foundation. Wendy Clark, a former Coca-Cola executive, took leave from the company last year to help lead up the Clinton campaign’s marketing and social media efforts.

And Coca-Cola’s CEO, Muhtar Kent, is a Clinton campaign donor. 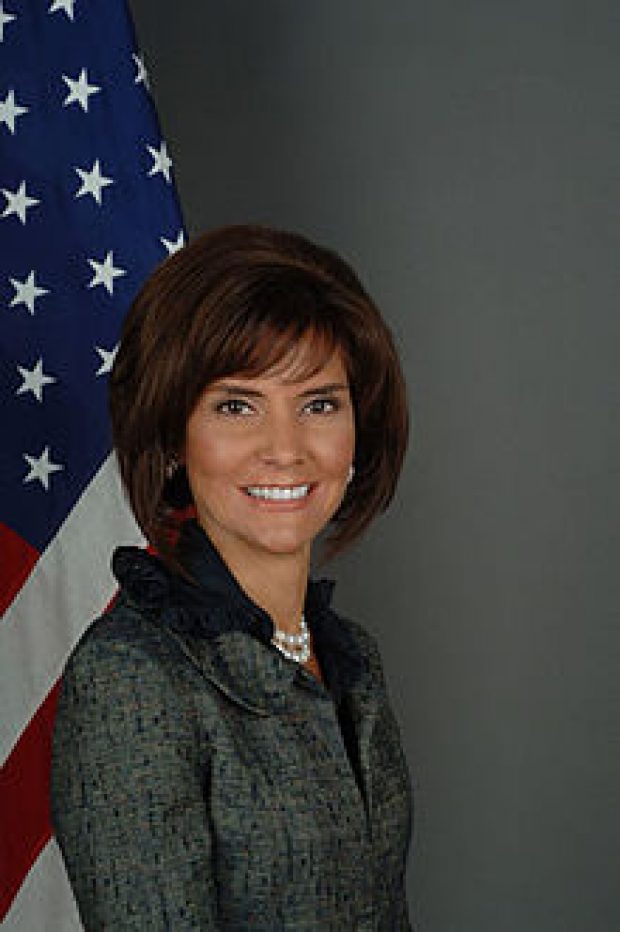 It is unclear, however, if Kent’s financial support is motivated by his love of Clinton or his love of Coke. He gave a $2,700 contribution to the campaign on April 25, several days after Clinton made her comments supporting the Philly soda tax.

Marshall, who has worked in the Clinton orbit since 1992 and worked at the Clinton State Department, has a separate relationship with Coca-Cola. One section of emails released by DC Leaks is entitled “Conversations with Coca Cola VP Michael Goltzman.”

A review of those emails show that Marshall earns $7,000 a month as a consultant for the company.

Clinton offered her support of the Philadelphia soda tax proposal during a campaign event on April 20.

Philadelphia mayor Jim Kenney had proposed a three-cent per ounce tax on soda and other sugary beverages. The tax was massive compared to previous proposals, the most infamous being New York City mayor Michael Bloomberg’s failed one-cent-per-ounce proposal.

The Philadelphia city council passed a 1.5-cent-per-ounce tax in June.

The internal uproar over Clinton’s remarks started with the sharing of a Daily Caller article reporting on the candidate’s statement. The article moved up the chain from the American Beverage Association to Coca-Cola to, finally, Marshall’s inbox. (RELATED: Hillary Endorses Soda Tax That Is Three Times Larger Than Mayor Bloomberg’s)

“Ouch. Our local team in Philly isn’t worried about the impact there but it makes me irritated. Seems totally unnecessary,” Neely wrote.

Neely wrote back: “Random and unnecessary.”

“It may be nothing more than candidate running hard on trail and responding without thinking to pitch from local mayor about universal pre-k. Or it’s an example of the Sanders effect on the race — all taxes are fine,” she added.

The email was then passed to Clyde Tuggle, Coca-Cola’s senior vice president and chief of public affairs. He forwarded the email chain to Marshall.

“Really??? After all we have done. I hope this has been falsely reported. Pls give me some talking points for Muhtar in the am,” he wrote, referring to Coca-Cola’s CEO. 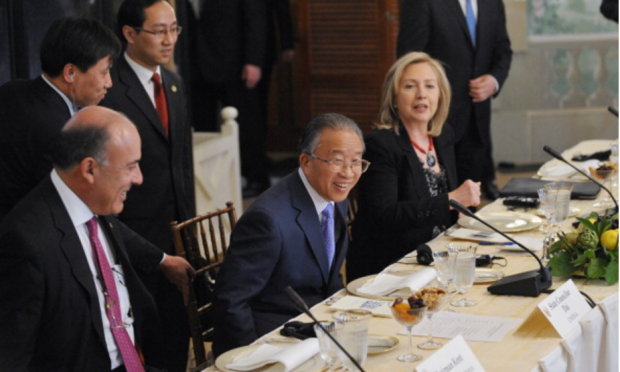 The Clinton confidant agreed not to make a move until further notice.

Other emails that ended up being sent to Marshall expose the behind-the-scenes coordination between Coca-Cola and the Clinton team.

One shows that Rumbaugh, the Coca-Cola vice president, agreed with Clinton’s challenger, Vermont Sen. Bernie Sanders, after he criticized Clinton’s support for the tax, which he called a regressive tax on the poor.

“Bernie couldn’t have said it better,” Rumbaugh wrote in a message to colleagues, which was forwarded to Marshall and Latham.

Rumbaugh then went on to provide an action plan, much of which was taken from insights she seemingly gleaned from the Clinton campaign.

“The HRC campaign leadership team was caught unaware of the comments about the beverage tax. It was not part of the agenda or planned comments, nor part of the policy brief,” Rumbaugh wrote to colleagues.

She provided a list of “action steps” which included “working together together with campaign comms team to keep story to one day.”

“We also worked to keep GOP from picking up the ball and carrying forward, potentially generating more media,” Rumbaugh wrote.

She said that according to the Clinton campaign’s policy team, Clinton’s remarks were “not part of the campaign policy agenda and will not be pushed further.”

She also said that the company would “brief the campaign” after the April 26th Pennsylvania primary and further discuss “walking this back.”

“Initial thinking on walk back is that HRC can reiterate the importance of pre-K and when asked about funding say, ‘No community should be faced with this kind of funding decision – there should be a federal solution,'” Rumbaugh wrote.

“And, optimally we can throw support to Philly. Also, outreach is happening with Center for American Progress (re their pre-K initiative) to look for opportunity,” she continued, referring to the liberal think tank founded by Podesta, Clinton’s campaign chairman.

Rumbaugh also remarked that the company was working with unions and surrogates to help manage the story.

TheDC reached out to Rumbaugh and Tuggle for comment. Rumbaugh said the company would be responding but did not provide comment before deadline.