The Daily Caller defeated the State Department 11-7 in a contentious Friday night battle under the lights to bring home the championship for the Washington D.C. think tank softball league.

The State Department put together the best team they could out of their 40,000 employees to choose from, but they were no match for the best athletes out of roughly the 50 employees at The Daily Caller. Some might call it a “Hoosiers” like matchup, but there was never any doubt in our minds who was going to win.

We won the DC Think Tank League softball championship… but at what price?

Daily Caller captain Jake Berube led the way with an impressive three for four at bat with two singles and a triple. 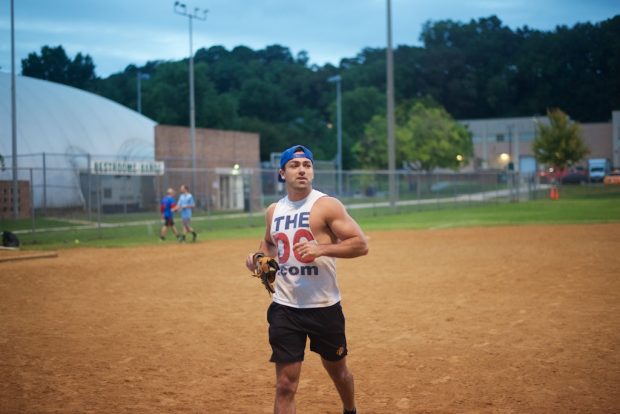 Media reporter Christian Datoc went two for four with a double and a triple. 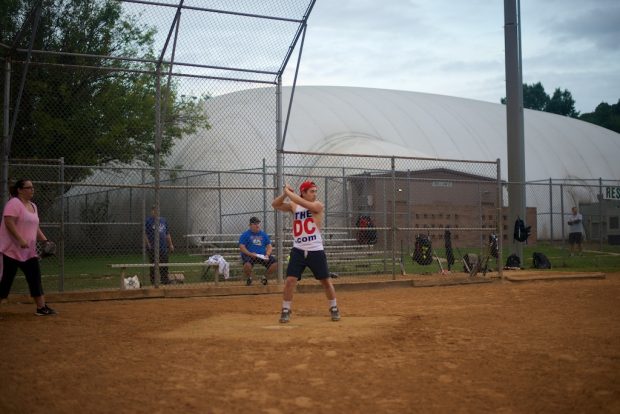 All-star pitcher Vince Coglianese pitched one hell of a game despite the fact that he suffered a serious shot to the groin. He got up, brushed the dust off and keep throwing absolute heat. 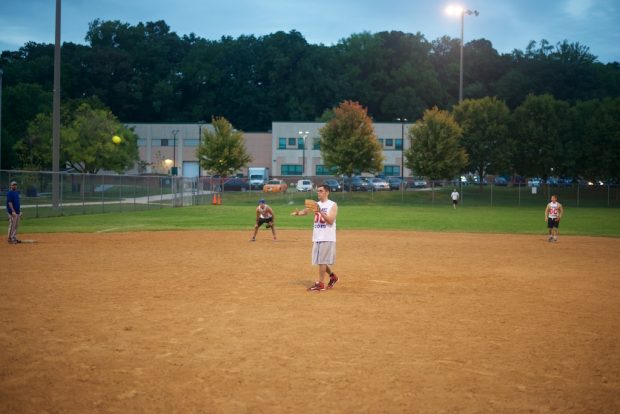 Alex Pfeiffer and myself provided the all the coaching and wisdom a team could ever pray for and our expertise was pivotal in our incredible victory.

Overall, it was a great game and The Daily Caller never misses an opportunity to defeat the State Department. Meet your 2016 Washington D.C. softball champions. 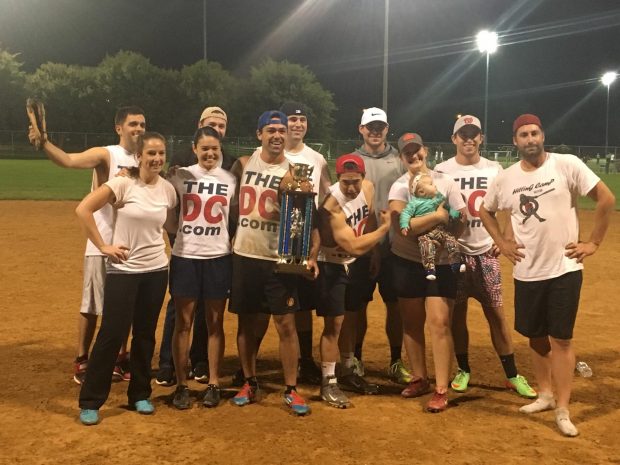