Here’s A List Of Some Of The Most Unusual Animals, Reptiles Available At A Typical Wuhan Wet Market
Kaitlan Collins White House Correspondent
October 11, 2016 11:05 AM ET
Font Size:

Khloe Kardashian is the first person in her family to speak publicly about Kim Kardashian being robbed. 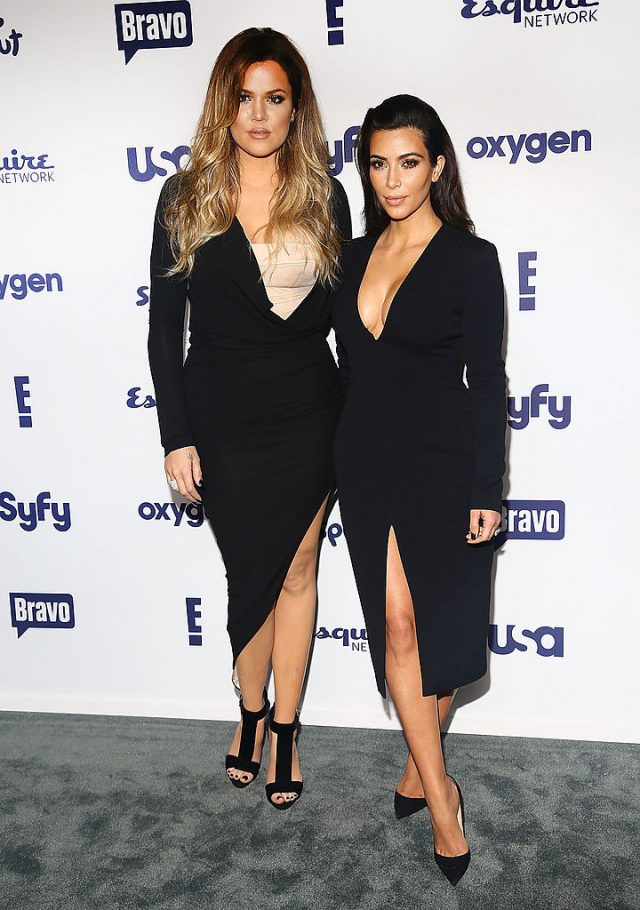 During an interview with Ellen DeGeneres, the reality star was asked about her sister’s condition.

“I mean, she’s not doing that well,” Kardashian said. “It’s incredibly traumatic what happened to her, but our family is super close and we will get through it together. We do appreciate all your guys’s love and support. It will take time.” (RELATED: Kim Kardashian Held At Gunpoint And Robbed In Paris)

“It’s horrible what happened to her.”

“I think it’s a wake up call to make a lot of life adjustments,” she continued. “This is a really serious matter. For Kim, it’s really personal — that emotional terror. I think it’s important to make those adjustments, and to pull back a little is smart.”

At the beginning of October, Kim was robbed at gunpoint in her hotel by several masked men who were dressed as cops. The thieves made off with several million dollars worth of jewelry. 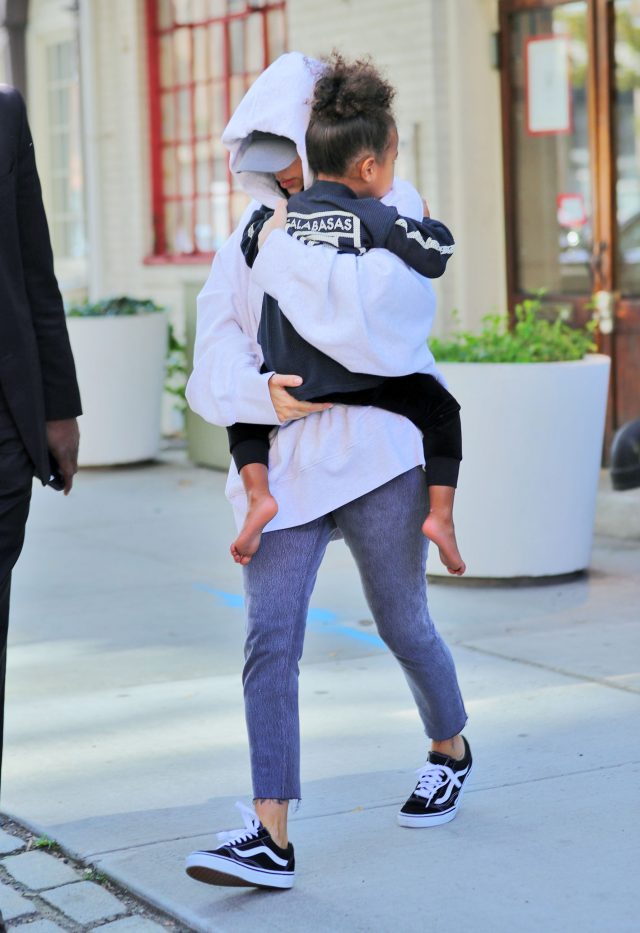 She has been silent on social media since and rarely seen out in public. (RELATED: Kim Kardashian Spotted Out In Public For The First Time Since She Was Robbed)