Another woman has come forward with a sexual assault allegation against Donald Trump. 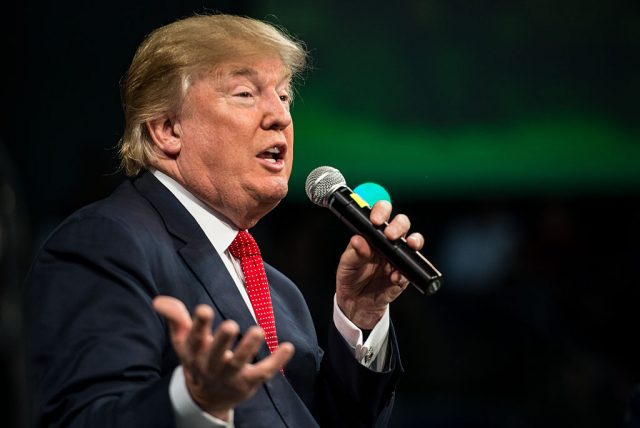 Kristin Anderson was an aspiring model in her early twenties when she claims the Republican nominee put his hands up her skirt while she was seated next to him on a red tufted couch in a Manhattan nightclub in the early 1990s.

“He was so distinctive looking — with the hair and the eyebrows,” Anderson said during an interview with the Washington Post published Friday. “I mean, nobody else has those eyebrows.” (RELATED: This Is The Woman Donald Trump Tried To Sleep With In 2005)

Anderson — who lived in New York from 1991 until 2008 — said Trump slid his fingers up her skirt and “touched her vagina through her underwear.”

“It wasn’t a sexual come-on,” she said. “I don’t know why he did it. It was like just to prove that he could do it, and nothing would happen. There was zero conversation. We didn’t even really look at each other. It was very random, very nonchalant on his part.”

“It’s a sexual assault issue, and it’s something that I’ve kept quiet on my own. And I’ve always kept quiet. And why should I keep quiet? Actually, all of the women should speak up, and if you’re touched inappropriately, tell somebody and speak up about it. Actually go to the authorities and press some charges. It’s not okay.”

Anderson said had brushed off what happened until recent years. 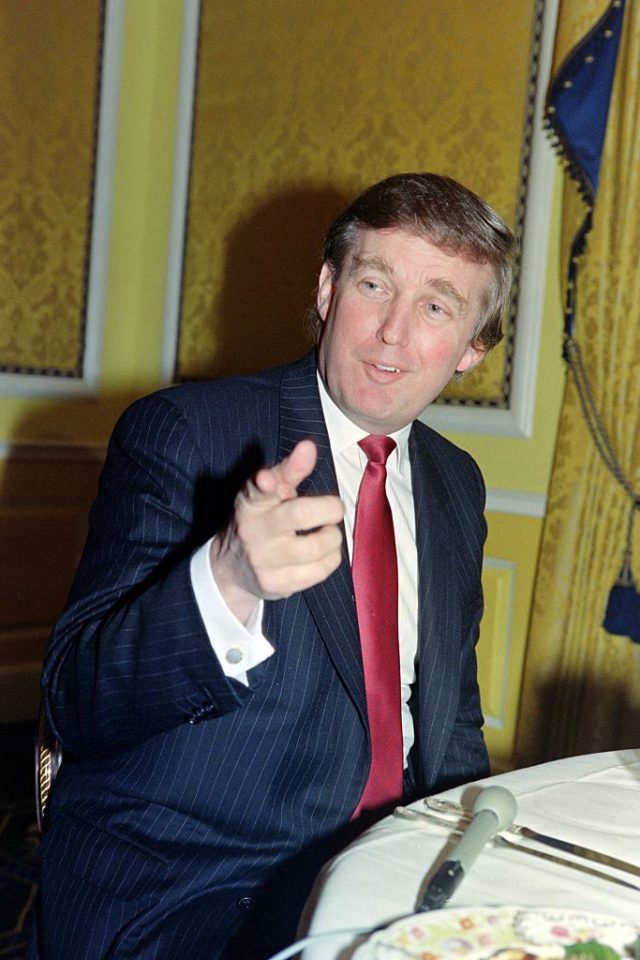 “It’s really not nothing, and it sends an awful message to women that they’re nothing,” she said. “Every once in awhile it [would] come up in a ‘remember the time when . . .’ conversation and we [would] have a moment of disgust. It didn’t cross my mind then that this person was a predator.”

“Mr. Trump strongly denies this phony allegation by someone looking to get some free publicity,” Hope Hicks said in a statement to the Washington Post. “It is totally ridiculous.” (RELATED: Nancy O’Dell And Her Husband Are Separating)