Sen. Elizabeth Warren told a crowd of Hillary Clinton supporters on Monday that “Donald Trump is right” when he says the election is “rigged.”

“For 30 years now, Republicans have pushed trickle-down economics,” the Massachusetts Democrat said in a speech in New Hampshire. “They have done one thing. They have helped the rich and powerful get richer and more powerful. They have stepped on the faces of everyone else who is trying to get a fighting chance to succeed.” 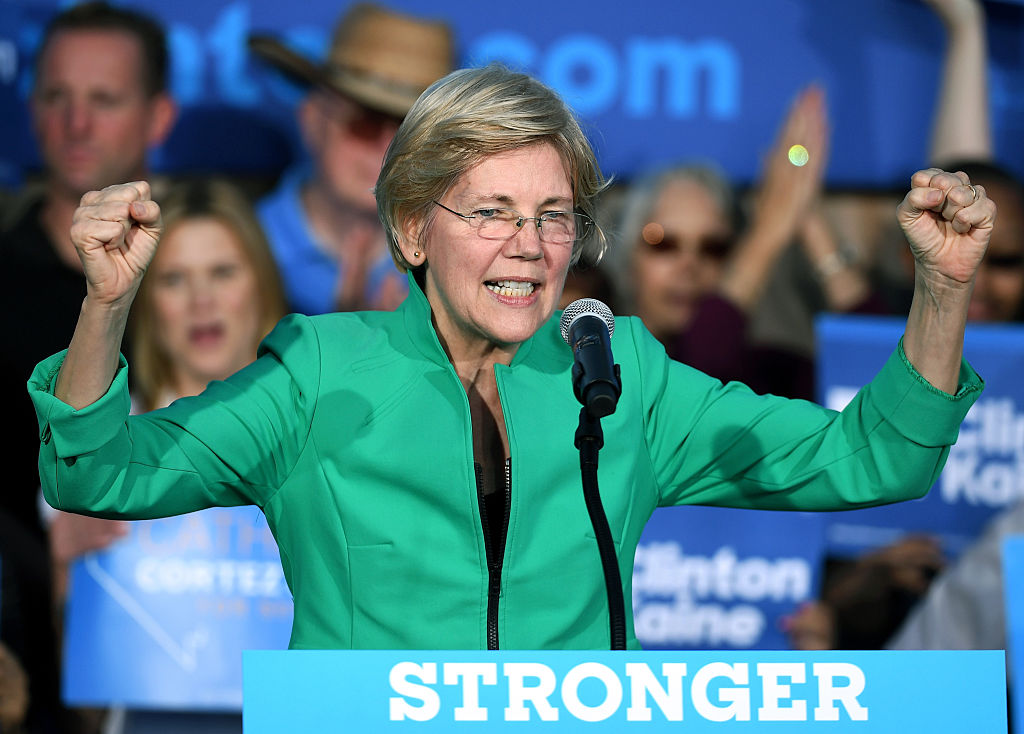 “It’s rigged for guys like Donald Trump, and I say it’s time to fight back.”