Eleven billionaires and millionaires slipped into luxurious seating in the Clinton Foundation’s custom-designed Boeing 757 in the summer of 2014 as they prepared to fly across the Pacific for a five-nation foundation-sponsored trip, details of which were exclusively obtained by The Daily Caller News Foundation.

The group — which represented up to $34 million in donations to the foundation — went to India, Vietnam, Indonesia, Papua New Guinea and Australia “to visit the work of the Clinton Foundation,” according to a July 3, 2014 press advisory. 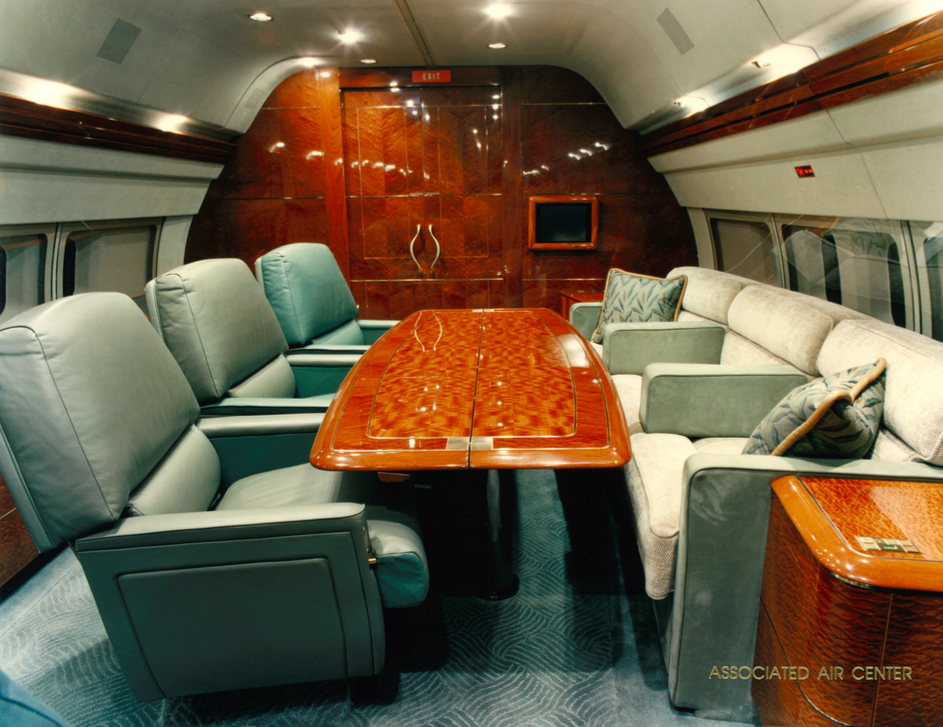 The list of the foundation’s ultra-rich supporters on the flight was provided to The Daily Caller News Foundation by a Clinton insider.

The nonprofit chartered a large Boeing 757 that was reconfigured to transport 41 passengers for a jet originally designed to hold nearly 300 people.

What does a reconfigured 757 look like? TheDCNF went to Dallas-based Associated Air Center, one of the country’s premier redesign companies for aircraft interiors, who sent us photos of actual redesigns of 757s.

Here is a list of some of the millionaires and billionaires who were on Bill’s trip:

Sybil Orr is the niece of Walmart founder Sam Walton, part of a family worth an estimated $100 billion. She gave up to $1 million to the foundation.

Orr, who claims to be a film producer, made news when she bought two mansions for $36 million in a tony Los Angeles area called “The Crown” for its “unimpeded panoramic canyon, city and ocean views,” according to Variety.

Then she demolished both structures to build a new home for about $25 million. Why didn’t Orr just buy one lot? “They feel a bit crowded up there,” a source told Variety.

Jane Goldman is a billionaire and is the daughter of Sol Goldman, one of New York’s real estate moguls who would put Donald Trump to shame, owning 600 properties in New York alone. She is a $3 billion recluse who gave her last media interview in 2008. Goldman has given up to $6 million to the foundation.

At his death, Goldman was the target of 250 lawsuits valued at a combined $300 million. Part of the reason for the large number of suits: her dad had the reputation of leaving poor tenants without key services.

Trudie Sumner is rock star Sting’s wife. Sumner and Sting were unanimously slammed by a UK court for “shameful” and “cruel” treatment of their pregnant private chef who they forced to work 14 hours a day. She gave $10,000 to the foundation and $2,700 to Hilary.

When the chef took a sick day during her pregnancy, Sumner was alleged to have said: “Who the f–k does she think she is? She’s my chef in the UK. She needs to be available if I need her, or she should rethink her position.”

Want to know the size of the Baker home? For starters, they call their Park city home a “starter castle.” David Friendly of Travel & Leisure called it the “biggest house” in Park City where there are very, very big homes.

“He won’t tell me the actual square footage, but suffice to say it’s got an 18-seat movie theatre,” reported Friendly.

Fred Eychaner, CEO of Newsweb, is a gay Democratic mega donor who has given more than $25 million to the Clinton Foundation and this year is the sixth highest political contributor in the nation, giving more than $20 million to liberal groups, according to the Center for Responsive Politics. He has visited the Obama White House at least 18 times and is an inductee of Chicago’s Gay and Lesbian Hall of Fame. 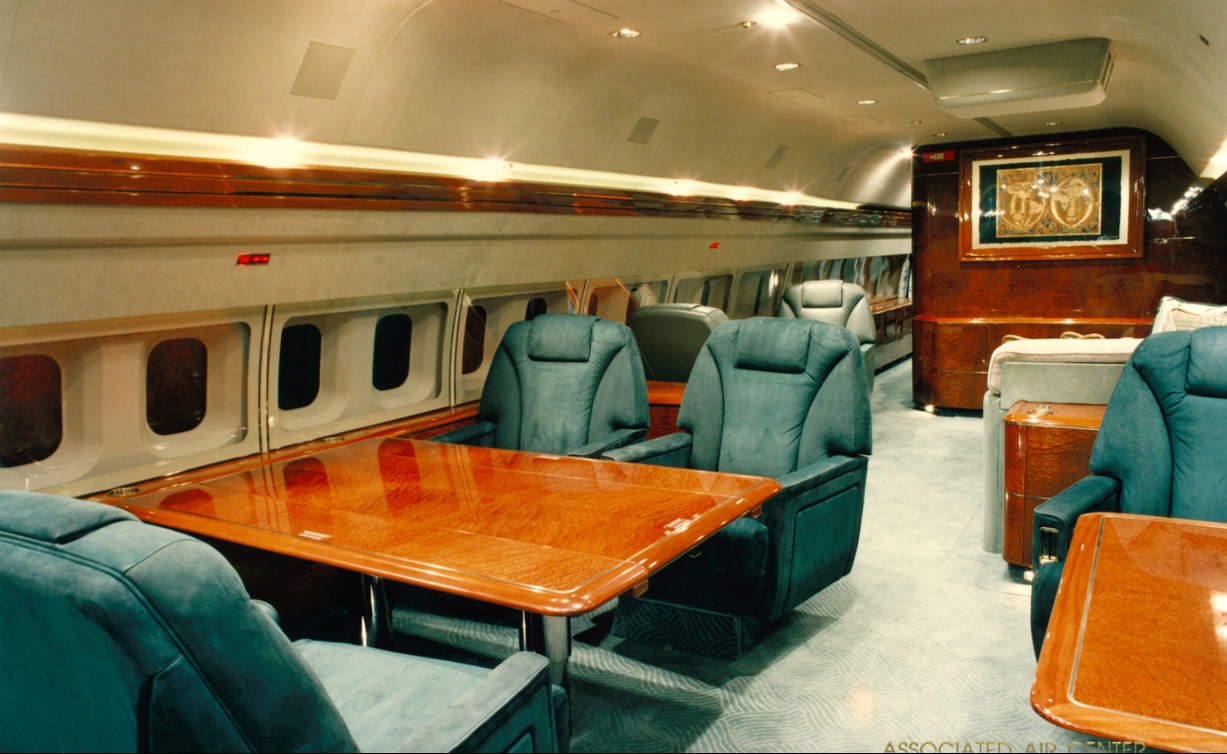 Aram Glazer is the son of Malcolm Glazer, one of 63rd richest families in America and has inherited his family’s wealth. He has given up to $1 million to the foundation. His father owned a wide variety of companies but his family is best known for owning the Tampa Bay Buccaneers and Britain’s Manchester United soccer team. In 2014, they sold their 13,696 square-foot home in New York sold for $12.6 million.

Varjee Rumi, an Ishmali Muslim born in Uganda of Indian parentage, today serves in British House of Lords, taking the title “Baron Varjee.” He has given up to $1 million to the foundation.

Michael Bronfein is a millionaire who has donated to every Bill and Hillary election campaign.  He has given up to $250,000 to the Clinton Foundation.

Forbes Magazine called Bronfein a “drug lord” for nursing homes in which his Maryland-based company, called Remedi, “makes money buying medication from drug companies, marking it up and delivering it to nursing homes.” He is also reported to be keen on making a fortune on the legalization of marijuana.

Gururaj Deshpande, founder of Sycamore Networks, today is only worth $412 million, down from his $13 billion fortune.  He has donated up to $100,000 to the foundation and has only given money to Democrats. He visited, with Bill Clinton, a food kitchen in Jaipur where he personally donated funds.

Stanley Gross is the former president of the National Association of Securities Attorneys. He’s given $500,000 to the foundation, but only $200 to the United Service Organizations, $150 to Wounded Warrior Project and $500 to “City Harvest.” 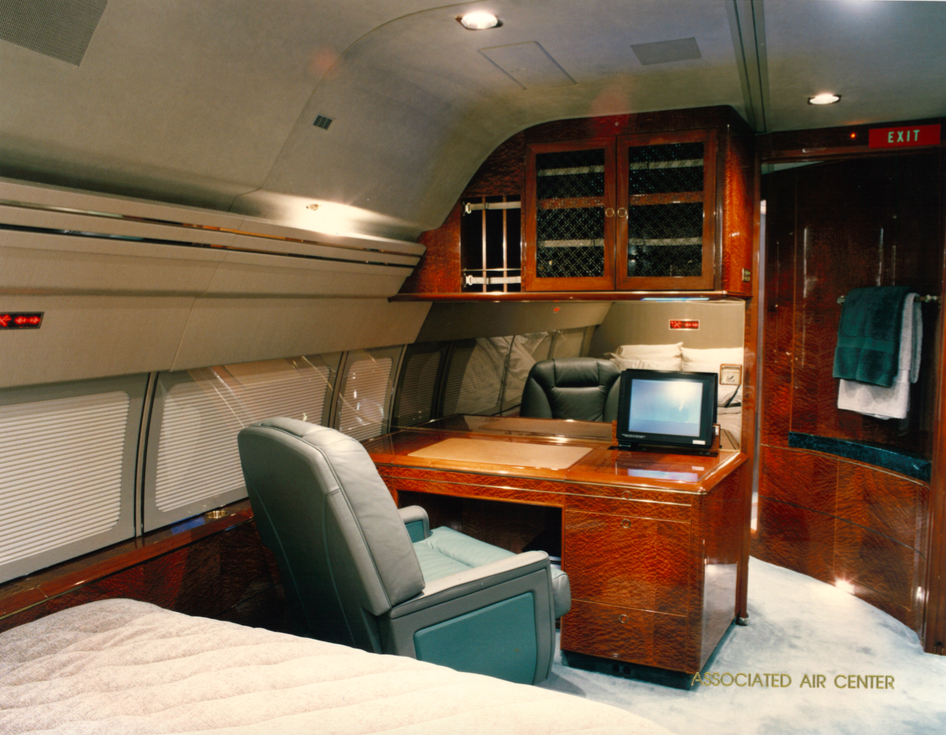 Other key Hillary Clinton political figures were on the jet as well. The most important was Dennis Cheng, the foundation’s financial director, who raised a record $248 million and now serves as her campaign’s national director of fundraising.

[dcquiz] Also on board was Erika Gudmundson, Hillary for America’s press secretary prior to the official announcement of her 2016 campaign.

Other Clinton Foundation officials onboard included Eric Braverman, who was briefly the organization’s reform-minded CEO, and foreign policy director Amitah Desai, who frequently emailed Hillary at the State Department.

Foundation staffers could be fined by the Internal Revenue Service for “excessive benefits” since the foundation does not permit first-class or charter flights for staff.