The latest poll from USA Today shows Hillary Clinton opening up a national lead over Donald Trump, yet that same poll shows the American electorate probably isn’t buying it.

Of the 1,000 voters USA Today and Suffolk University surveyed over the past four days, 47 said they would vote for Clinton “if the election were today.” 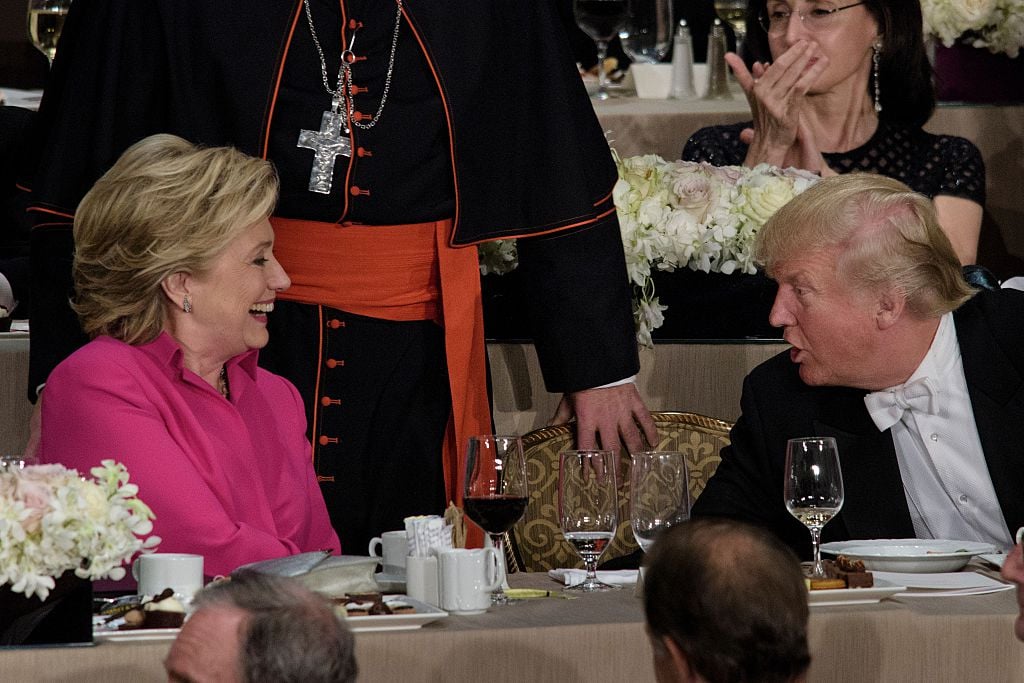 82 percent of all Trump supporters — and an astounding 74 percent of Clinton’s — think media outlets are favoring the former secretary of state.

Furthermore, six in 10 Trump supporters and three in 10 Clinton supporters thought media outlets are secretly coordinating stories directly with the Democratic nominee, “rather than acting on [their] own accord.”