President Barack Obama spent two full weeks on the campaign trail for Hillary Clinton in 2016 alone, according to the Democratic nominee’s campaign schedule.

Obama delivered speeches on 14 separate days from Jan. 1 to Nov. 7 and, in many cases, delivered several speeches in separate states on those days. 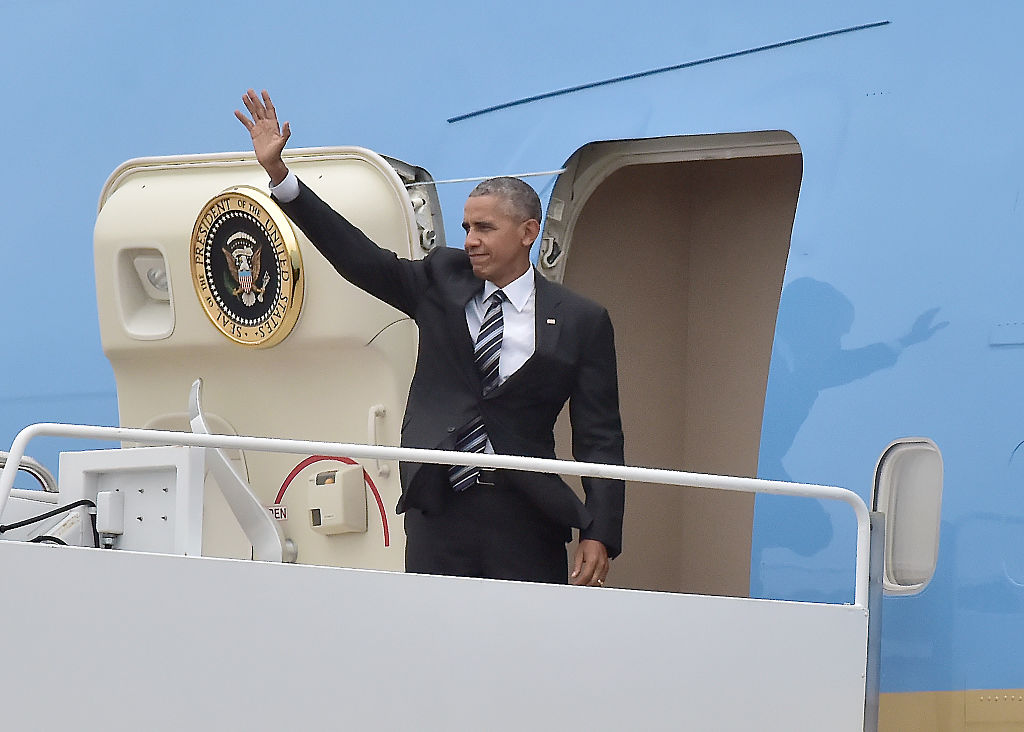 In the final seven days of the presidential election in November, Obama spent six of them on the campaign for Clinton in battleground states. Obama put Air Force One to use down the stretch, flying from state to state, sometimes visiting several cities in between. 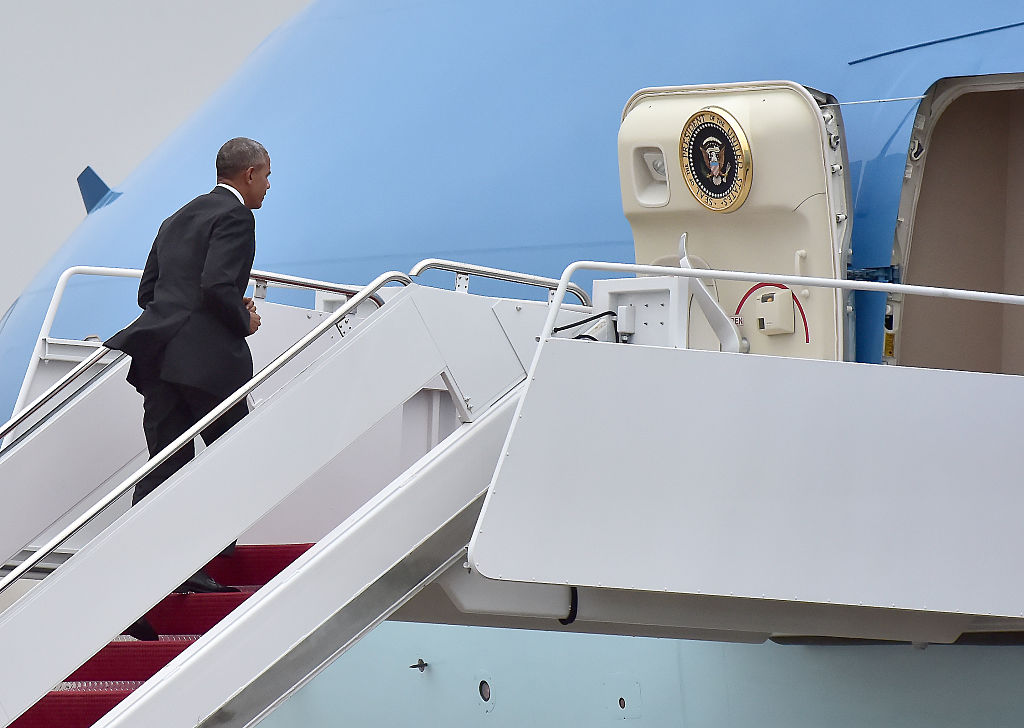 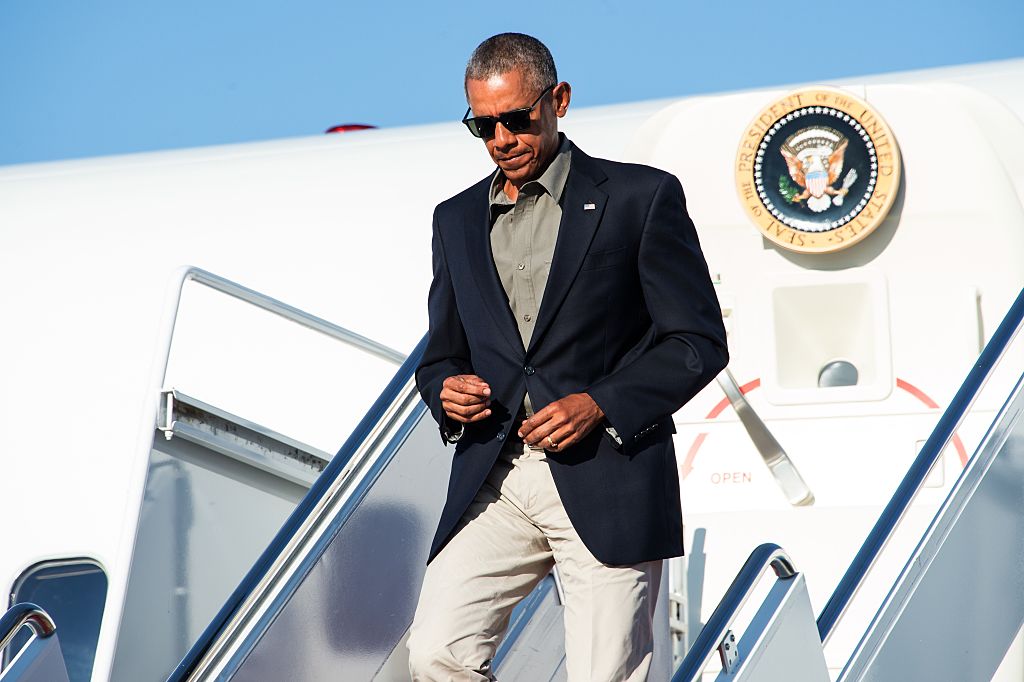 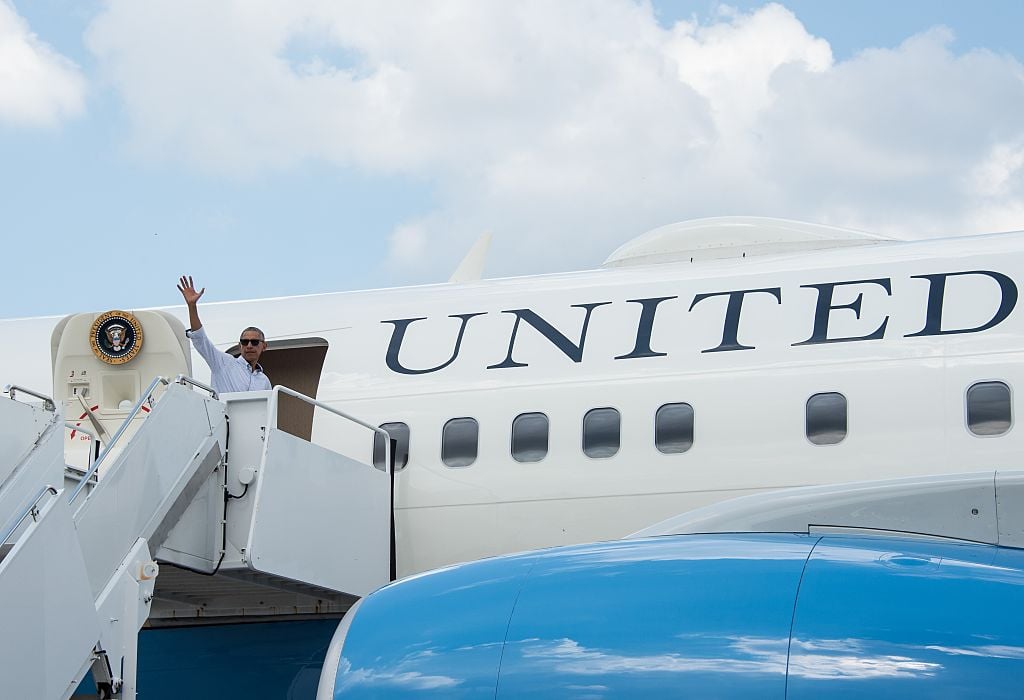 Obama is scheduled to meet Thursday with President-elect Donald Trump at the White House to begin the presidential transition.