President-elect Donald Trump met with President Barack Obama at the White House on Thursday, and the two briefly addressed the press following the meeting.

Obama first told Trump that he wants to do “everything we can to help you succeed because if you succeed, the country succeeds.”

“I believe that it is important for all regardless of party and regardless of political preferences to now come together, work together to deal with the many challenges we face.”

Trump opened by noting that “this was a meeting that was going to last for maybe 10 or 15 minutes, and we were just going to get to know each other” and that he has “great respect” for Obama. 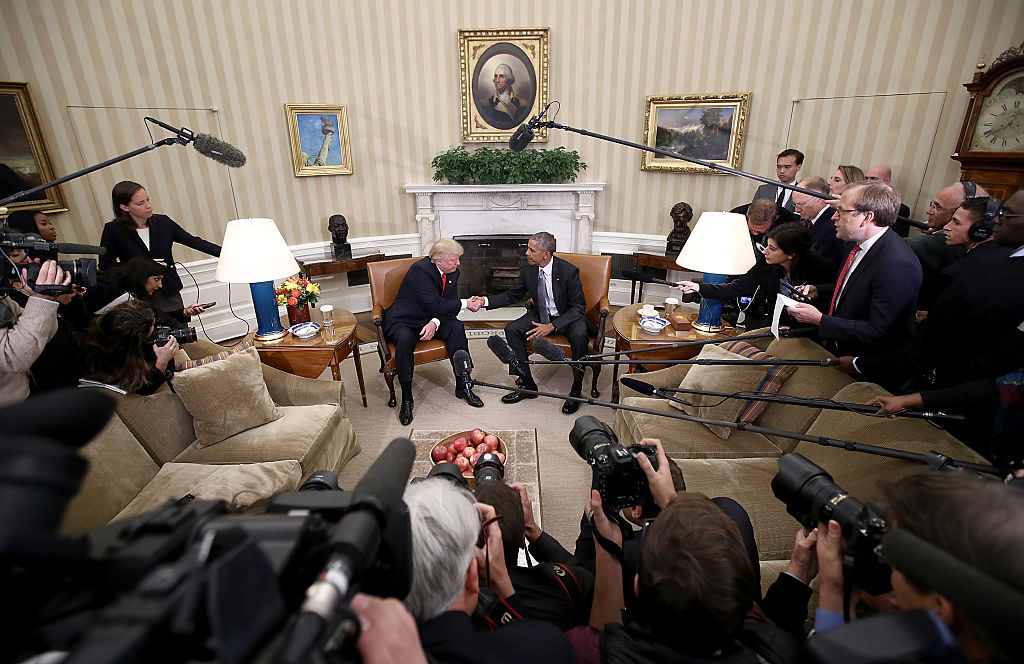 “The meeting lasted for almost an hour and a half, and it could have — as far as I’m concerned — it could have gone on for a lot longer,” he continued. “We discussed a lot of different situations, some wonderful and some difficulties.”

Trump closed by stating he “very much [looks] forward to dealing with the President in the future, including his counsel.”