Contrary to rumors, Ben Carson will not serve in Donald Trump’s administration. 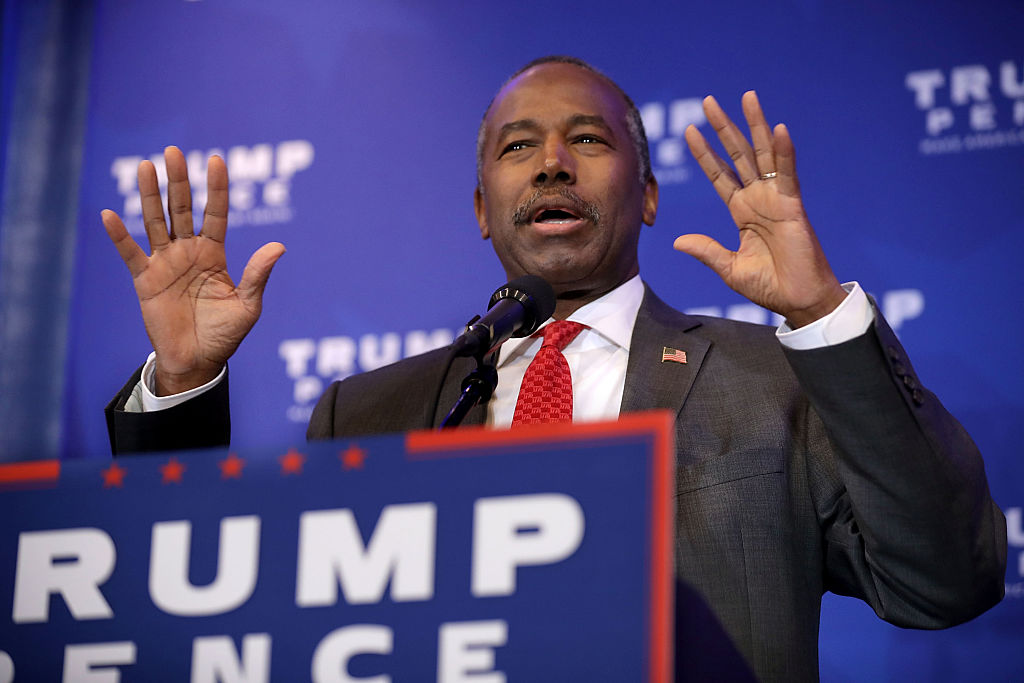 Ben Carson delivers remarks during a Trump campaign event at the DoubleTree by Hilton on November 1, 2016 in Valley Forge, Pennsylvania (Getty Images)

Armstrong Williams — Carson’s business manager and advisor — told Circa that Trump wanted the former neurosurgeon to serve as his secretary of Health and Human Services, yet Carson turned down the position because he believes he can “best serve the President outside the administration.

A second source reportedly confirmed Carson’s decision to Circa.

Williams further told Politico that this “an issue of him turning down anything.”

“[Carson] has no interest in a cabinet position, or any position in the administration.”

“Dr. Carson was never offered a specific position, but everything was open to him,” Williams said in a statement to The Hill. “Dr. Carson feels he has no government experience, he’s never run a federal agency. The last thing he would want to do was take a position that could cripple the presidency.”

Carson also stressed the need to craft a thorough replacement before initiating a full-fledged repeal of the law. 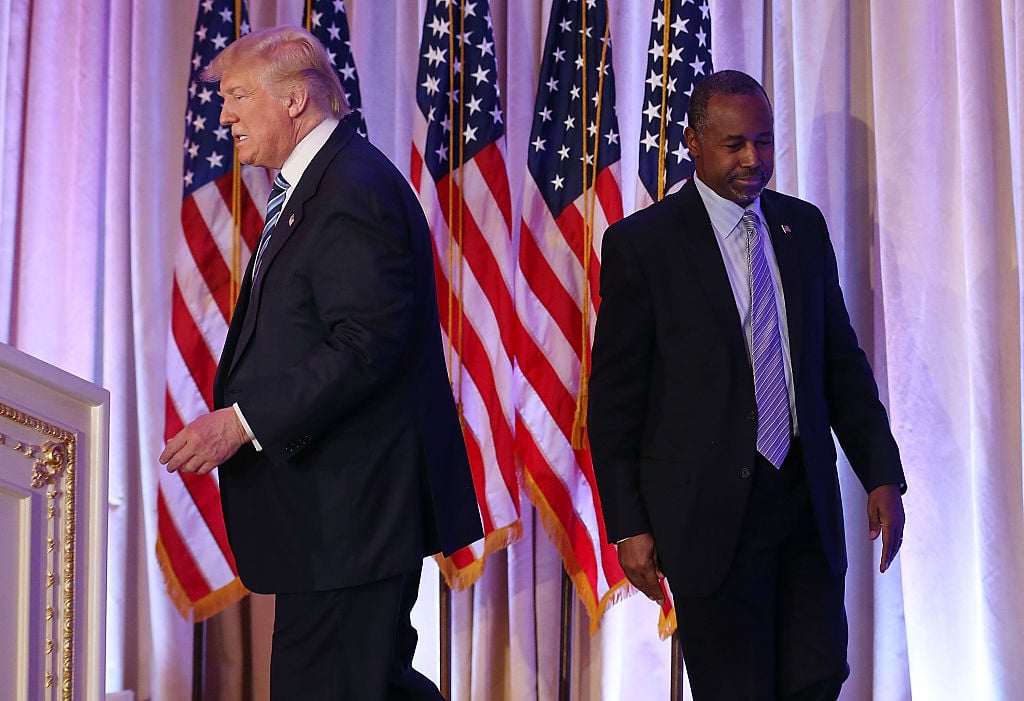 Donald Trump and Ben Carson are seen as Mr. Trump receives his endorsement during a press conference at the Mar-A-Lago Club on March 11, 2016 (Getty Images)

Trump himself has distanced himself from a full-fledged repeal since winning the election.

[dcquiz] Despite promising voters a total repeal of Obamacare in his first 100 days in office, Trump said Friday that “out of respect” for President Obama, he will consider keeping two key components of the Affordable Care Act. (RELATED: Here’s How Trump Will Dismantle Obamacare)

Vice President-Elect Mike Pence did not comment on whether Carson had accepted or declined the HHS position when asked by reporters on Tuesday.