Fox News is airing an hour-long special Friday in which TMZ executive producer Harvey Levin interviewed President-elect Donald Trump about the memorabilia he has collected through the years.

The special is titled “Objectified: Donald Trump,” and it was taped before his shocking victory, on Sept. 15. Fox News stressed that the focus of the show will not be on politics, but on the “items in his home.” (RELATED: President-Elect Trump Gives “60 Minutes” Highest Ratings All Season)

“The special will feature a side of President-elect Donald Trump that has rarely been seen before,” the statement from the network read. “During the interview, which was conducted on September 15, 2016, Trump recounts the stories behind photos, letters, trophies and other cherished keepsakes he’s acquired throughout his lifetime.” 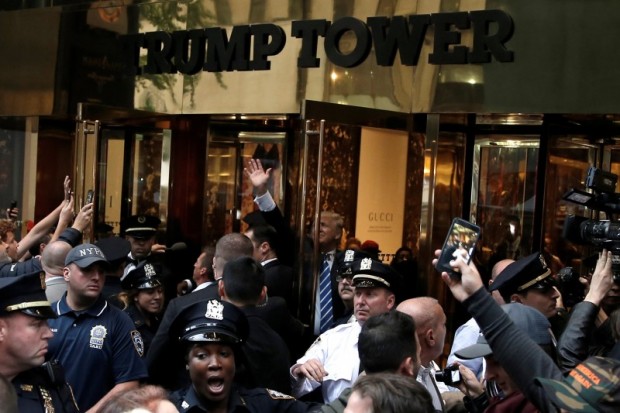 Republican presidential nominee Donald Trump waves to supporters outside the front door of Trump Tower where he lives in the Manhattan borough of New York, October 8, 2016. REUTERS/Mike Segar

“President-elect Trump also explains how each object holds a special significance and how they have influenced his life,” they added. “The interview will trace Trump’s life from a three-year old boy living in Queens, to a family tragedy that still resonates with him, an unfulfilled dream of becoming a Hollywood movie mogul, and the decades old advice from a former President that planted the seeds for his presidential campaign.” 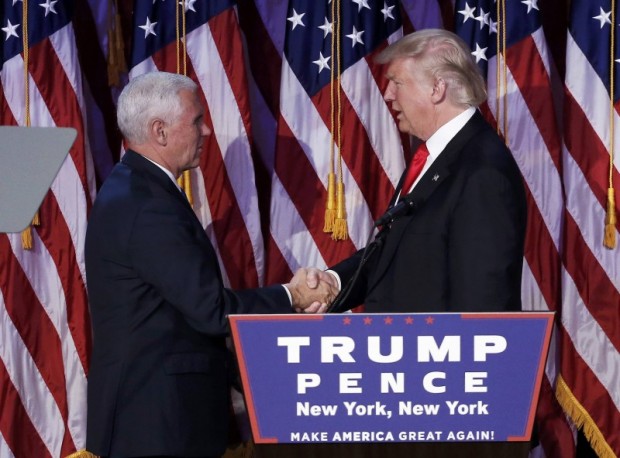 Trump has meant big ratings for Fox News and other networks. His appearance on CBS’s “60 minutes” brought in more than 20 million viewers, according to another report.

The special is scheduled to air Friday at 10 p.m. Eastern on Fox News.