When pressed by the “Morning Joe” crew Tuesday morning, Rep. Eric Swalwell gave an incredibly honest answer for how the Democratic Party plans on recapturing the voters who switched parties or didn’t vote at all in the 2016 election. 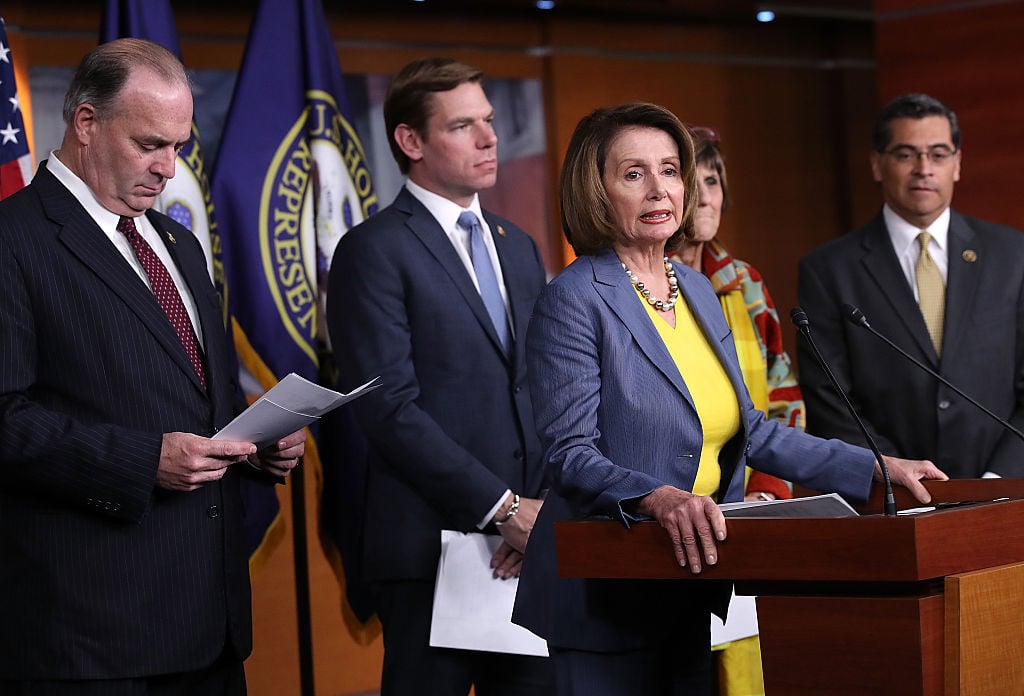 Mike Barnicle asked Swalwell — who had come on in support of Nancy Pelosi’s House Minority Leader campaign — why he thinks “the Democrats have been losing their majority consistently in the house over the last three elections?”

“There must be a flaw in the message,” he added. “You’re not reaching the target group that built the Democratic party.” (RELATED: Bernie Panders — Says It’s Clear Black Lives Matter More Than Others)

“Sure, and you know, I also look at the six million people who showed up in 2012 for President Obama but did not show up this time,” Swalwell answered bluntly. “We need to make sure that the people who believe in us are also showing up and believing they can help shape what’s next.”

[dcquiz] In case that wasn’t clear enough, he reiterated the party should keep “going back to our own base.” (RELATED: Hillary Tells Black Radio Host She Carries Hot Sauce In Her Bag)

“I think that’s also something we need to do,” the California Democrat continued. “I’m interested in making sure the millennials — this is the best educated, most diverse ever — that they could be a part of shaping the dream for road ahead.”