Donald Trump has picked his Secretary of Transportation.

Jason Miller — the Trump transition team’s communications director — told Fox Business’ Dagen McDowell Tuesday morning that the pick had been made and would be formally announced by the Trump team Tuesday afternoon. 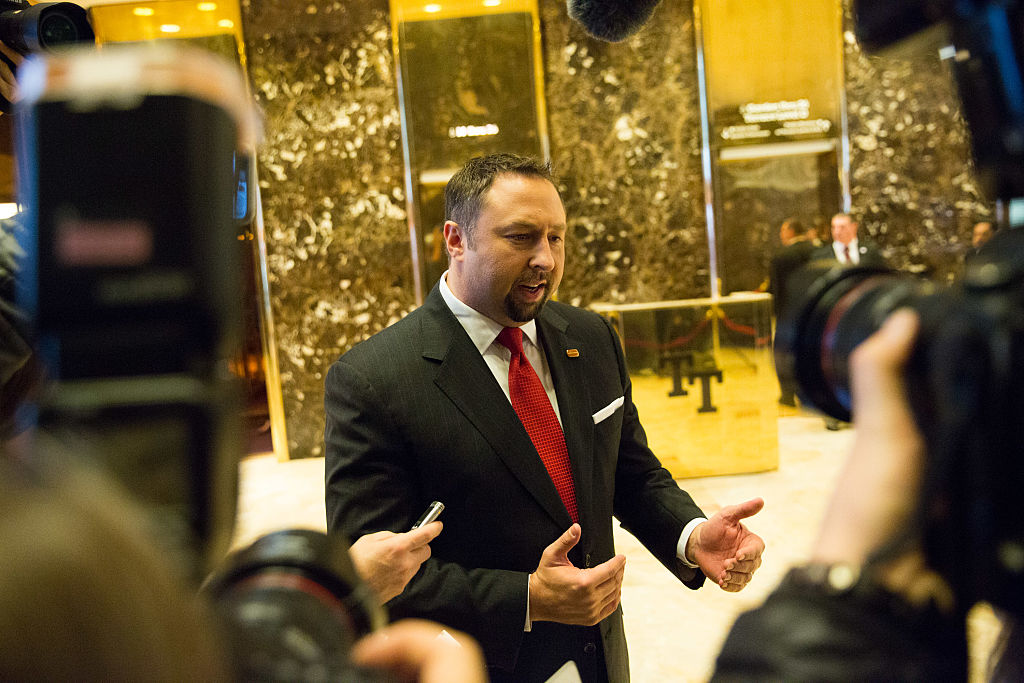 Miller declined to name who Trump had selected, but maintained the team is “excited with how the administration is coming together and, we think this is going to be a great day.”

Politico reports that Elaine Chao will be Trump’s Transportation Secretary. 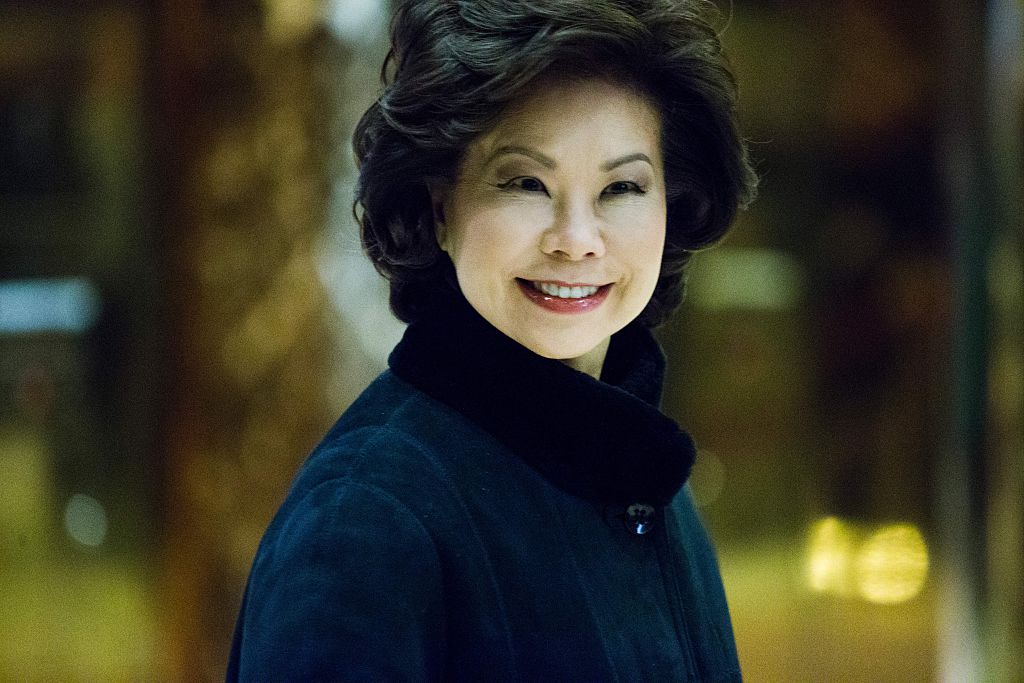 Elaine Chao arrives at Trump Tower on another day of meetings scheduled with President-elect Donald Trump on November 21, 2016 (Getty Images)

Sources told the Daily Caller lsat week that Pennsylvania Congressman Lou Barletta was being considered for the position. (RELATED: Barletta Wants To Be Transportation Secretary)

Barletta was one of Trump’s earliest Congressional supporters and is a sitting member of the House Committee on Transportation and Infrastructure. 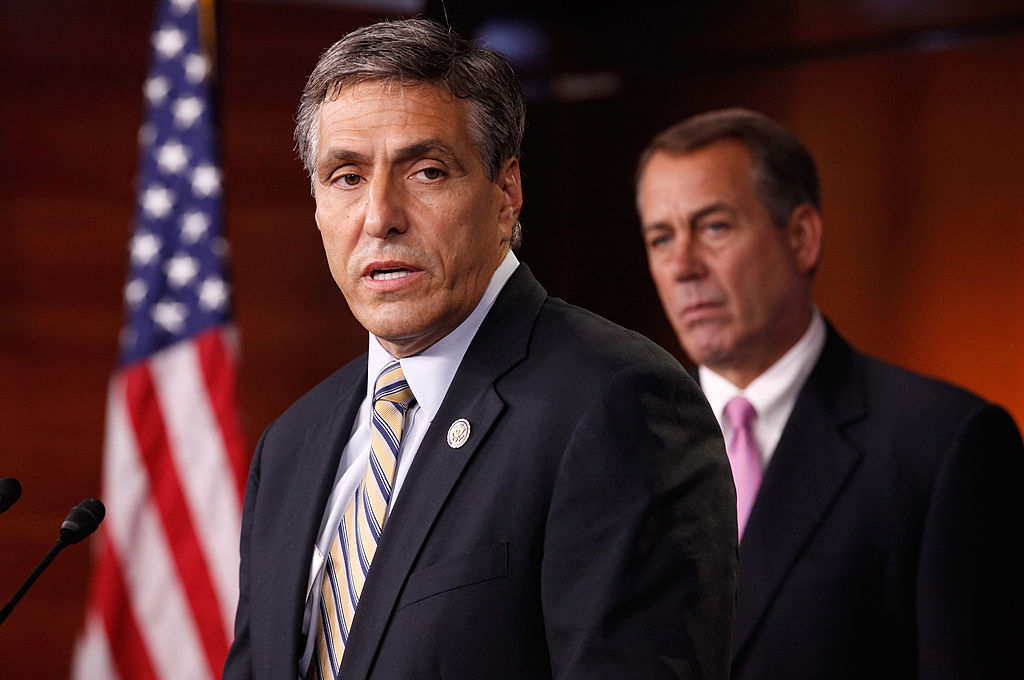 The Department of Transportation is the second cabinet position filled by Trump in as many days.

The former orthopedic surgeon currently serves as chair of the House Budget Committee and has been one of the staunchest opponents to the Affordable Care Act since its introduction in 2009.

You can watch Miller’s entire interview below, courtesy of Fox Business.