Huma Abedin and Anthony Weiner are still living together.

Despite the fact that she said she was leaving him after he got caught sending explicit messages to a 15-year-old girl, Weiner returned home to the couple’s apartment in New York after his month-long stint in a rehabilitation facility ended this week, the Daily Mail reported Wednesday. 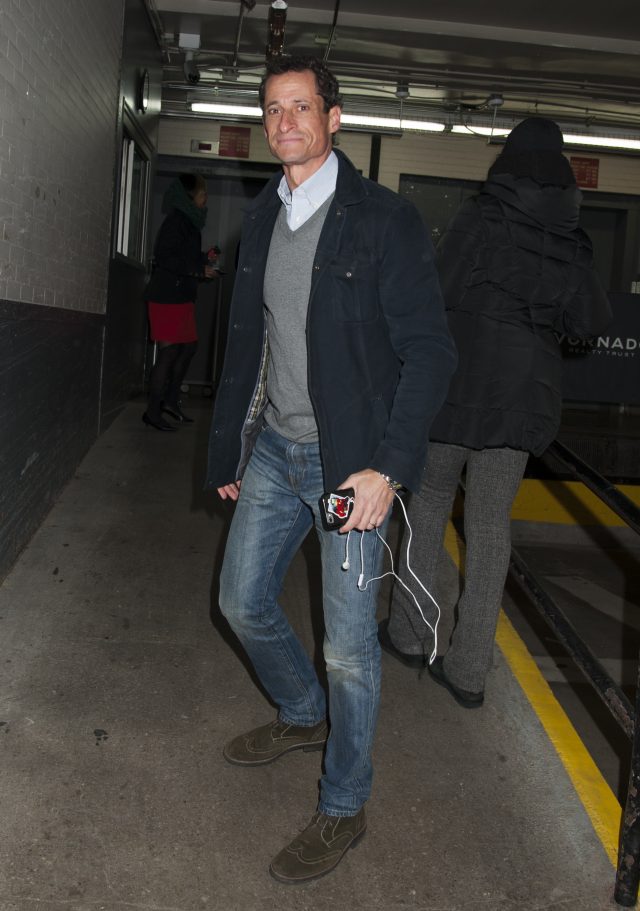 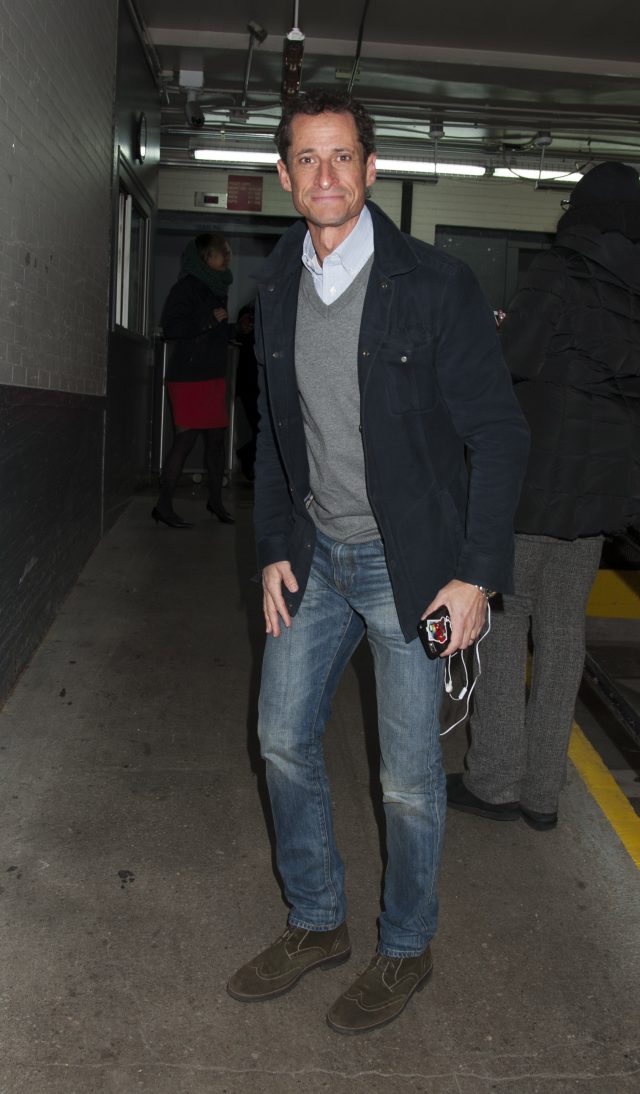 After his third sexting scandal broke in August, Abedin announced she was leaving Weiner after six years of marriage. (RELATED: Anthony Weiner Complained That He And Huma Abedin Rarely Had Sex)

“After long and painful consideration and work on my marriage, I have made the decision to separate from my husband,” Abedin wrote in a statement. “Anthony and I remain devoted to doing what is best for our son, who is the light of our life.”

“During this difficult time, I ask for respect for our privacy.” 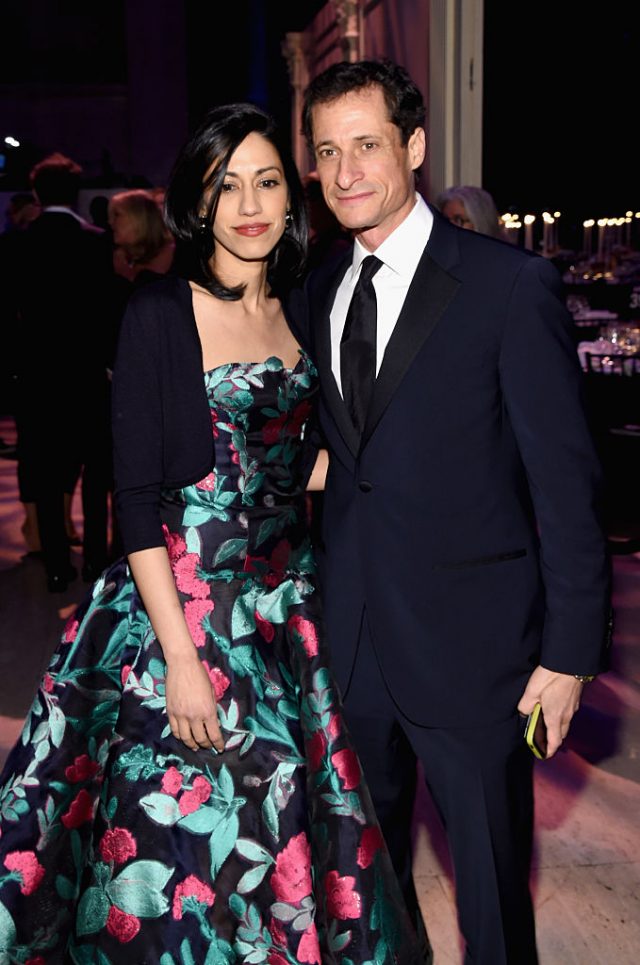 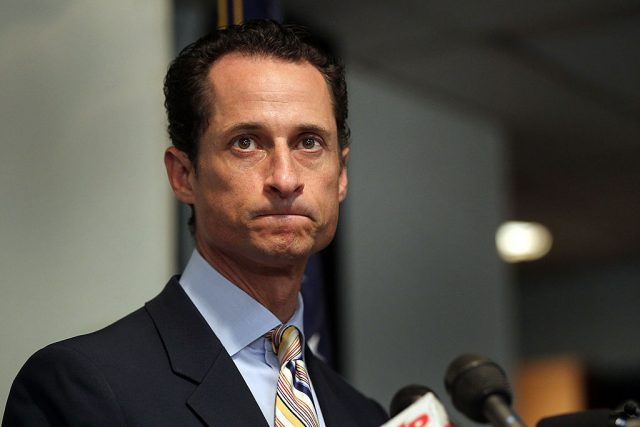 Weiner later checked into a facility in Tennessee for “sex addiction.” (RELATED: Huma Abedin And Anthony Weiner Are Separating)

The disgraced former congressman — who sent the high school girl shirtless photos of himself — even got caught up in the middle of Hillary Clinton’s presidential campaign.

While investigating the messages Weiner sent, the Federal Bureau of Investigation discovered a trove of emails from Clinton’s private server on Abedin’s computer.

This temporarily reopened the probe into Clinton just days before the presidential election.