Huma Abedin and Anthony Weiner have separated after he was caught in a third sexting scandal this week. 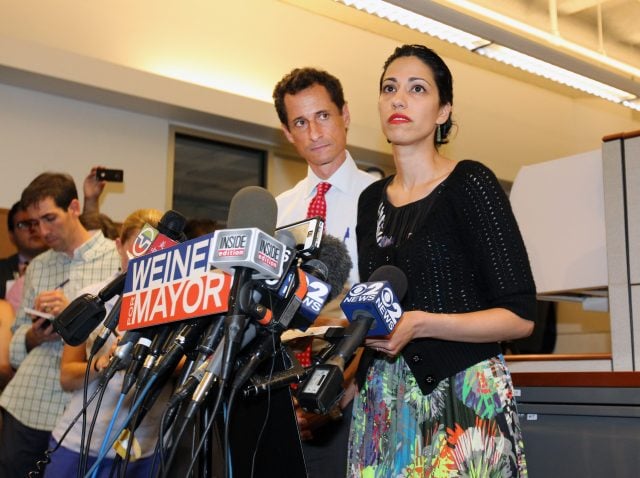 On Monday, Hillary Clinton’s top aide announced she was leaving her husband after six years of marriage.

“After long and painful consideration and work on my marriage, I have made the decision to separate from my husband,” she wrote in a statement. “Anthony and I remain devoted to doing what is best for our son, who is the light of our life.”

“During this difficult time, I ask for respect for our privacy.” 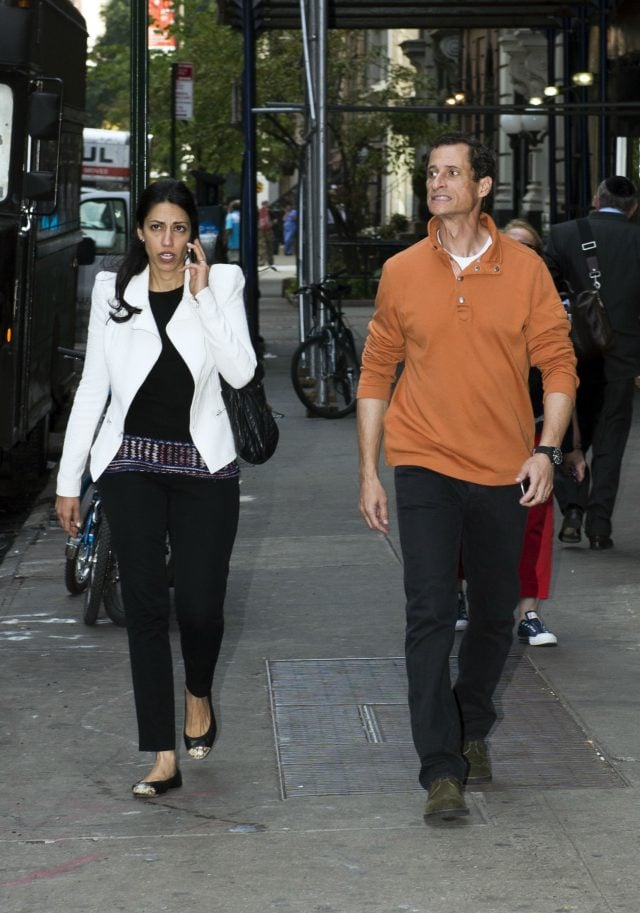 The announcement comes just hours after the New York Post published a story revealing that Weiner was caught in yet another sexting scandal. In one raunchy photo published by the Post, Weiner sends a woman a sext while his four-year-old child is sleeping in the background.

“Someone just climbed into my bed,” Weiner allegedly wrote to the woman.

He then replied with the photo of him in white boxer briefs.

EXCLUSIVE: Anthony Weiner sexted a busty brunette while his son was in bed with him https://t.co/amX1TJIFn7 pic.twitter.com/qlJ8O22UvO

In August, Sydney Leathers — the woman at the center of his sexting scandal in 2013 — said she suspected he was still sexting women.

“In fact, I am certain his behavior continues to this day because a woman who claims to be one of his current sexting partners has reached out to me for advice,” Leathers said.

“She was thinking about talking to press. I said, ‘You shouldn’t do that,’ which would surprise people … but it was like, ‘Look what happened to me. It will impact future employment, relationships with friends and families.’” (RELATED: Sydney Leathers Says Anthony Weiner Is Still Sexting Other Women)