While taking part in a post-election discussion at Harvard University — of which CNN aired footage Friday afternoon — Mook argued that “Congress has got to investigate what happened with Russia here.” 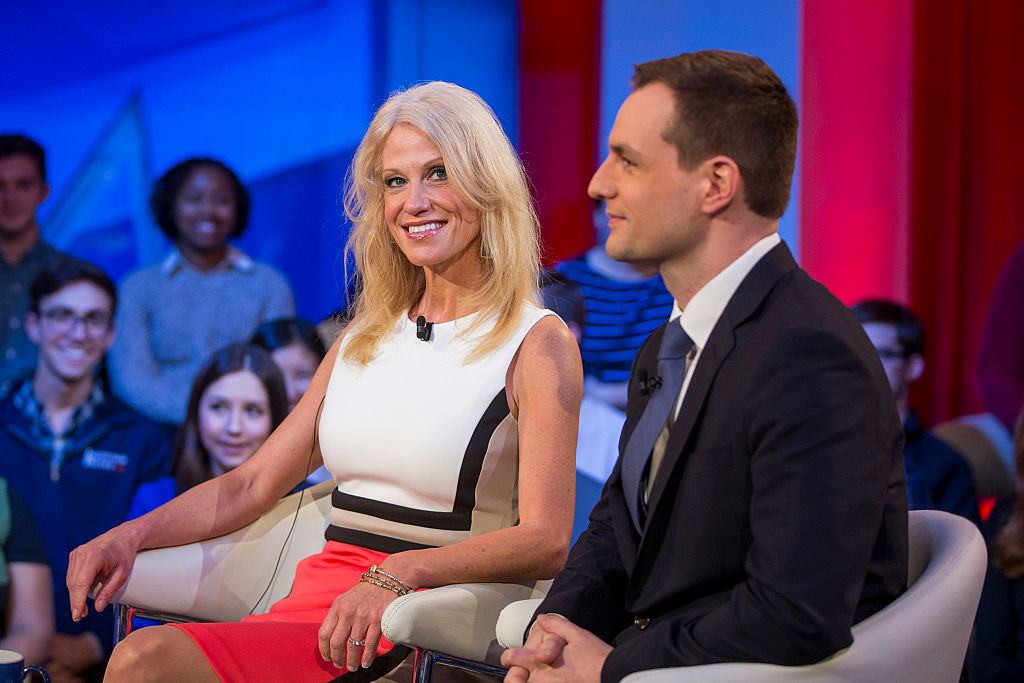 “We cannot have foreign aggressors, I would argue, intervening in our elections,” he continued. “We know the Russians were propagating fake news through Facebook and other outlets.”

Mook argued that sites like Breitbart peddled stories that “reinforced sexist, racist, anti-Semitic notions in people” and “shouldn’t be part of the public discourse.”

CNN’s Jake Tapper gave Conway an opportunity to respond, which she graciously accepted.

“I think the biggest fake news in this election was was that Donald Trump couldn’t win.”

“That was peddled, probably for weeks and months before the campaign ended, definitely in the closing days,” she continued. “If you look at major newspapers and major cable stations, networks, Jake, it’s unmistakable.”