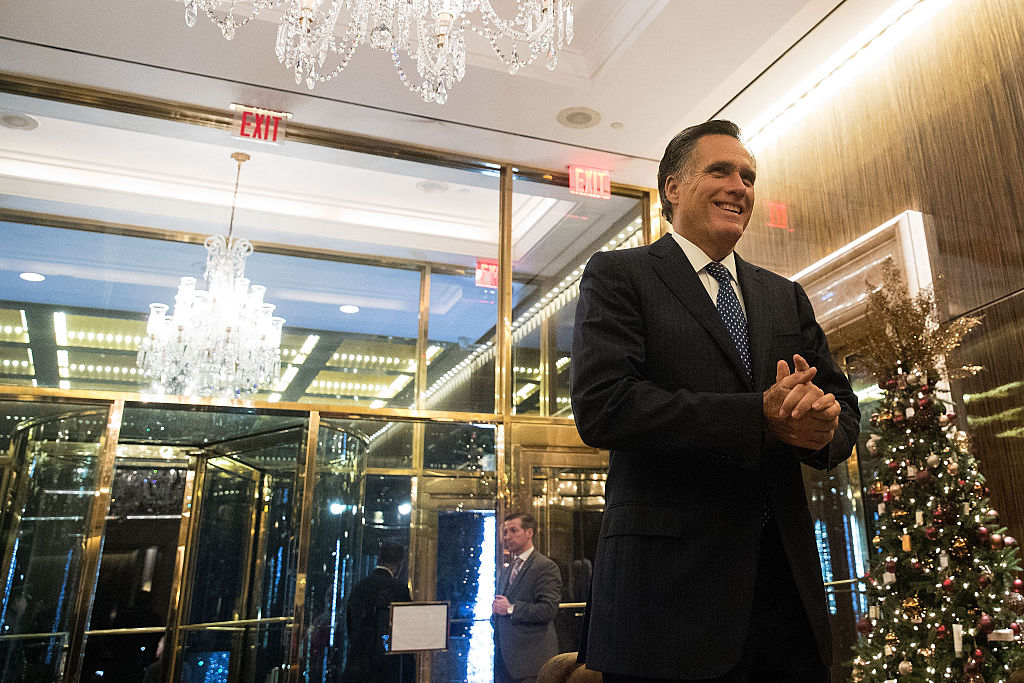 Trump, named 2016’s “Person of the Year” by Time Magazine Wednesday, said that Romney is “still under consideration” and “still has a chance” to be named Trump’s top diplomat.

“So this about some case of stringing him along as some sort of revenge is a best served cold for comments he made throughout the campaign?” Lauer asked in response. 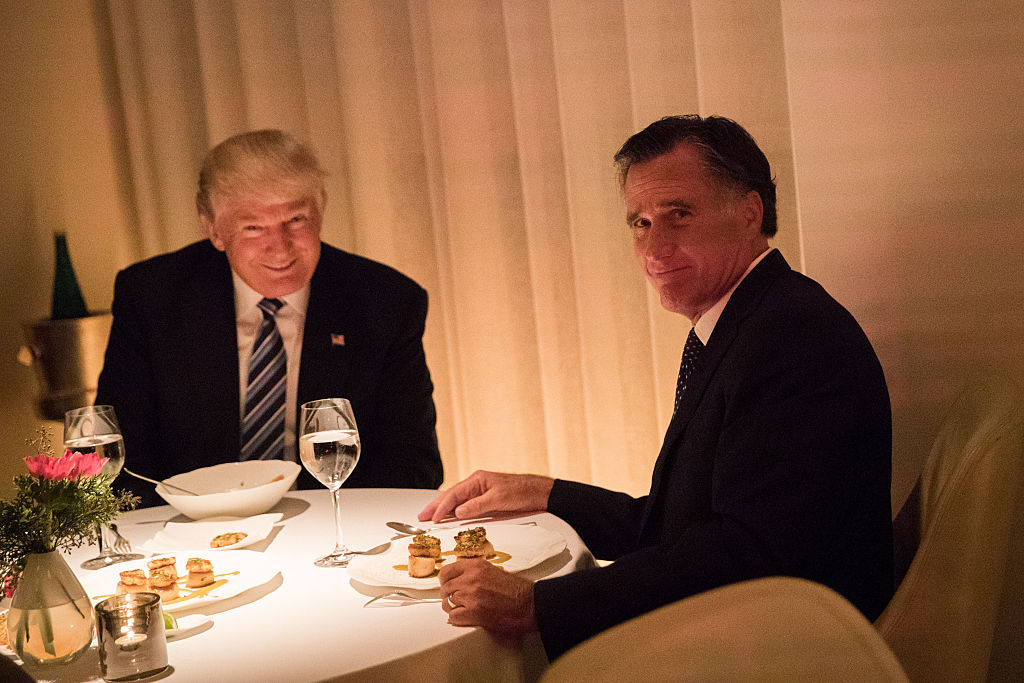 “It’s not about revenge, it’s about what’s best for the country,” Trump answered. “I’ve put that stuff behind me, and I hit him very hard also, which is very nice that the press doesn’t cover that.”

Sources with intimate knowledge of Trump’s transition process previously told The Daily Caller that Romney is the front-runner for secretary of state. (RELATED: Source — Trump To Nominate Mattis, Mnuchin, Rommey)

TheDC’s source also correctly predicted the nominations of Gen. James Mattis and Steve Mnuchin to be secretaries of defense and treasury, respectively.