Since the election, BuzzFeed has been pushing the argument that “fake news” shared on Facebook won Donald Trump the White House.

“We have identified a discrepancy between the counts for the Like and Share Buttons via our Graph API and the counts when you enter a URL into the search bar in the Facebook mobile app,” the social media giant explained. “We have found that there may be a difference between what these metrics count and what the mobile search query counts.” (RELATED: Facebook COO Says Fake News DID NOT Influence Election Outcome)

“We are looking into why inputting the URL as a search query in Facebook’s mobile app might have corresponding numbers that can be higher or lower in certain cases,” the statement continued. “We are working to resolve this issue so that the Like and Share button metrics and our mobile search query metrics match up, and we will notify partners as soon as we have an update.” 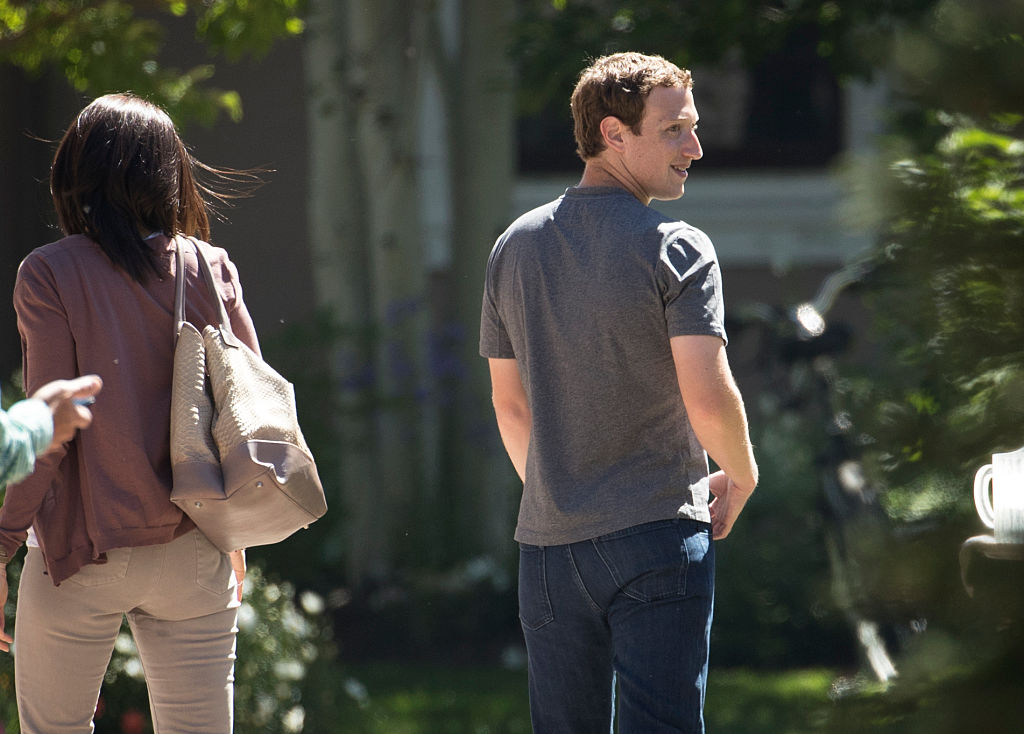 Mark Zuckerberg looks back at it (Getty Images)

Unfortunately for BuzzFeed, these flawed metrics were used in its analysis of how influential fake news stories actually were on Facebook, noted Peterson. 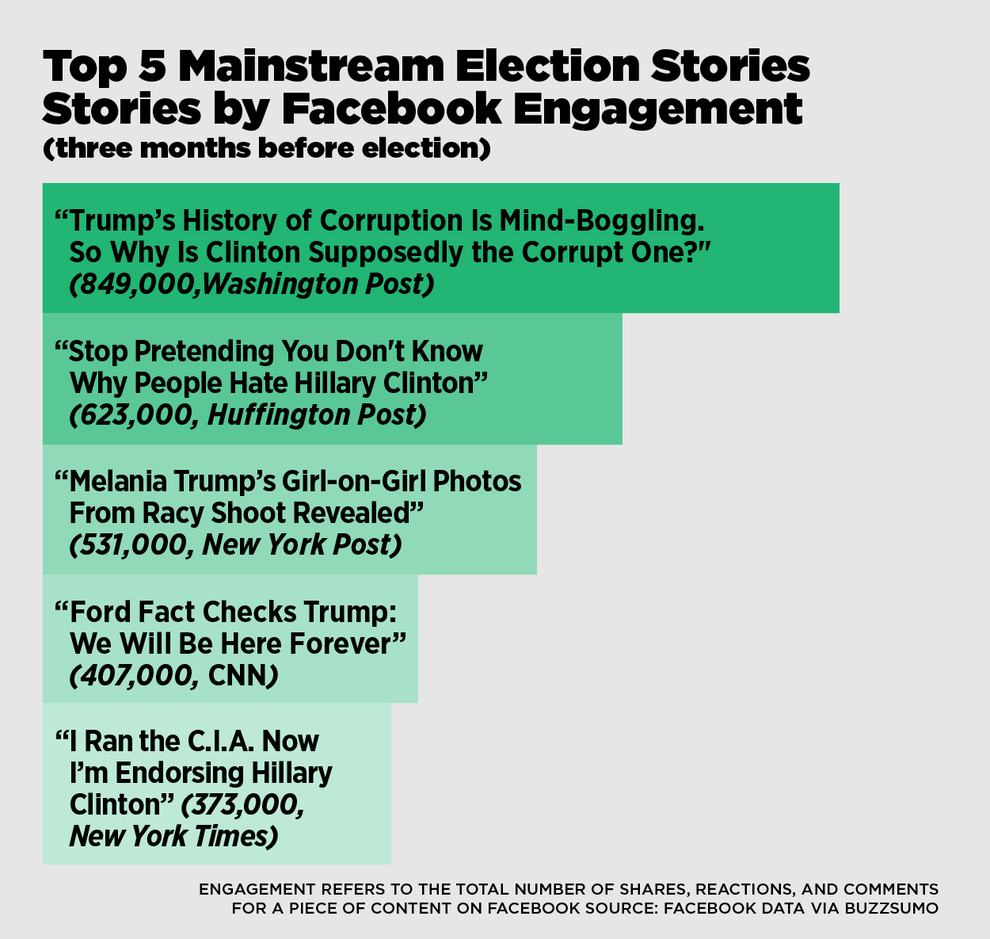 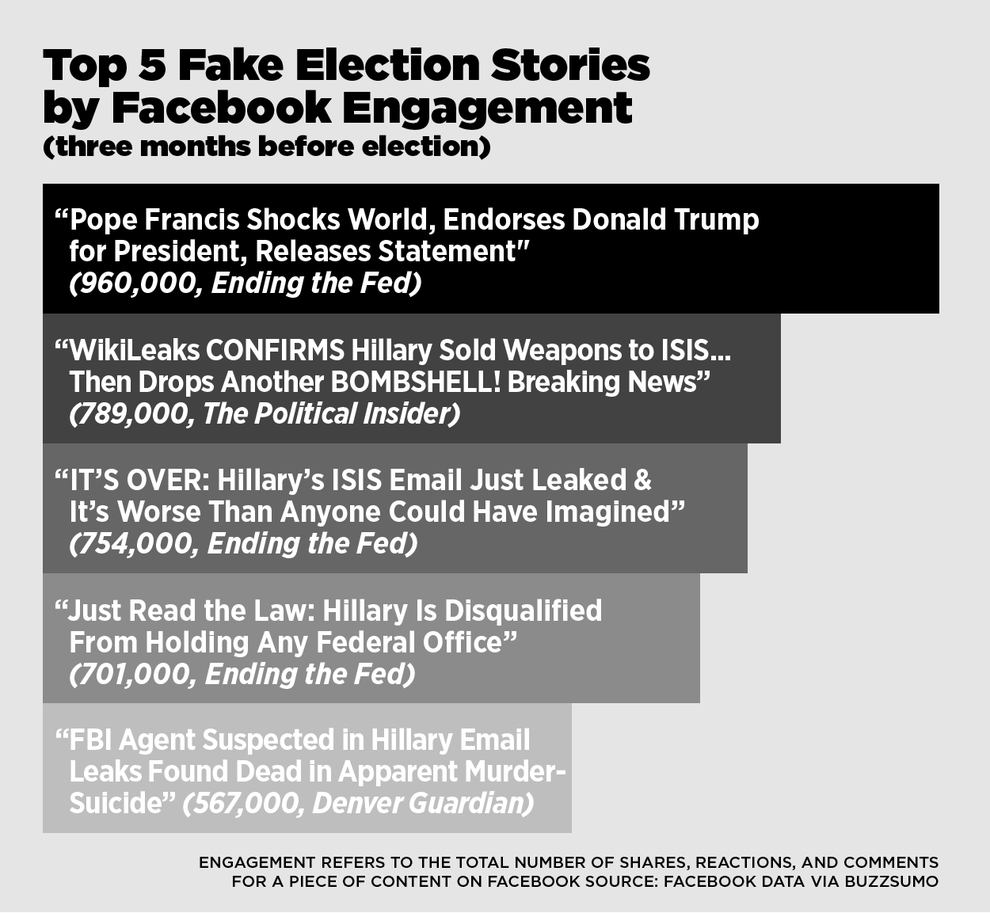 To gather its data, BuzzFeed used two methods. The first was a full analysis from third party provider, BuzzSumo.

The second, a URL search, which to reiterate, was announced to be faulty by Facebook on Friday morning.

Facebook has stated it is not yet sure if the analytics errors over-inflate or under-inflate the actual engagement data, but that doesn’t change the fact that the numbers BuzzFeed used are blatantly incorrect. 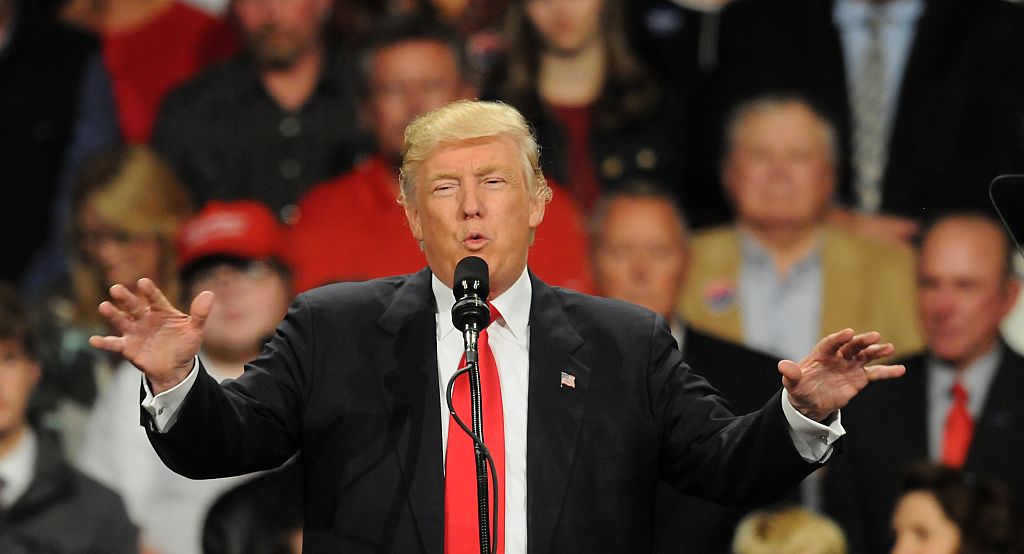 It was recently revealed that its “Most Americans Who See Fake News Believe It” survey used a cheap polling service, with a laughable credibility interval, and a low number of respondents.