Allen West met Donald Trump in Trump Tower Monday morning, but the former Florida congressman gave a cryptic answer when pressed by reporters if he is being considered for a role in the President-elect’s cabinet. 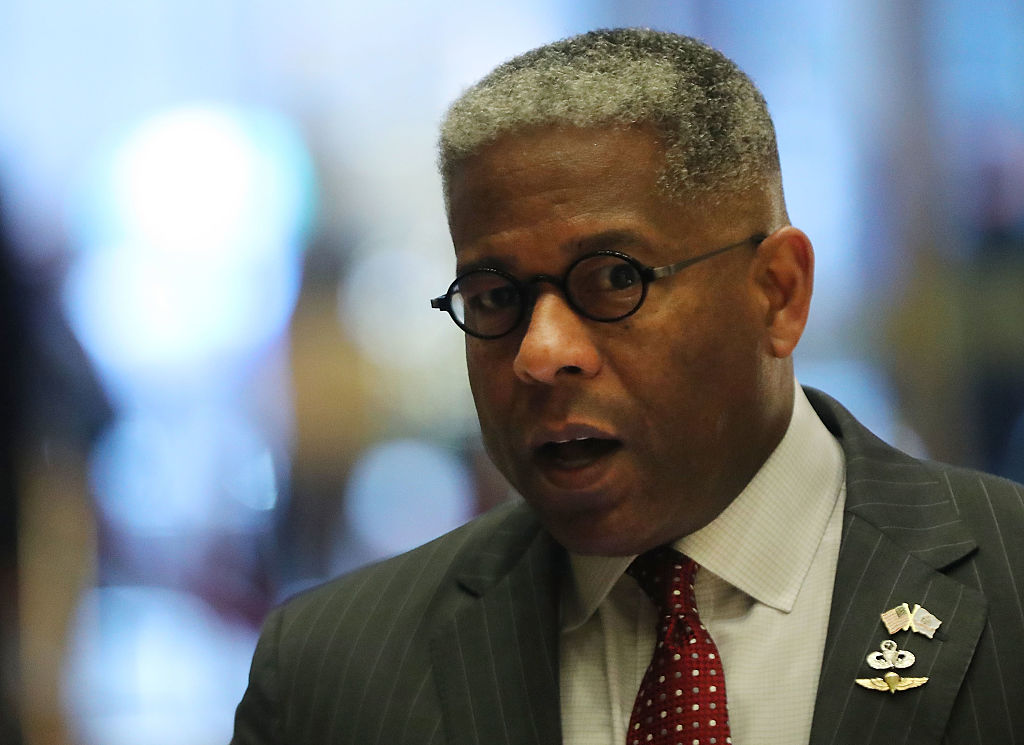 West — a retired Army Lt. Col. — joked with reporters that he had come back to Trump Tower to pick up his umbrella which he’d left “the last time [he] was here,” but would not confirm if he will be formally advising Trump on national security issues. 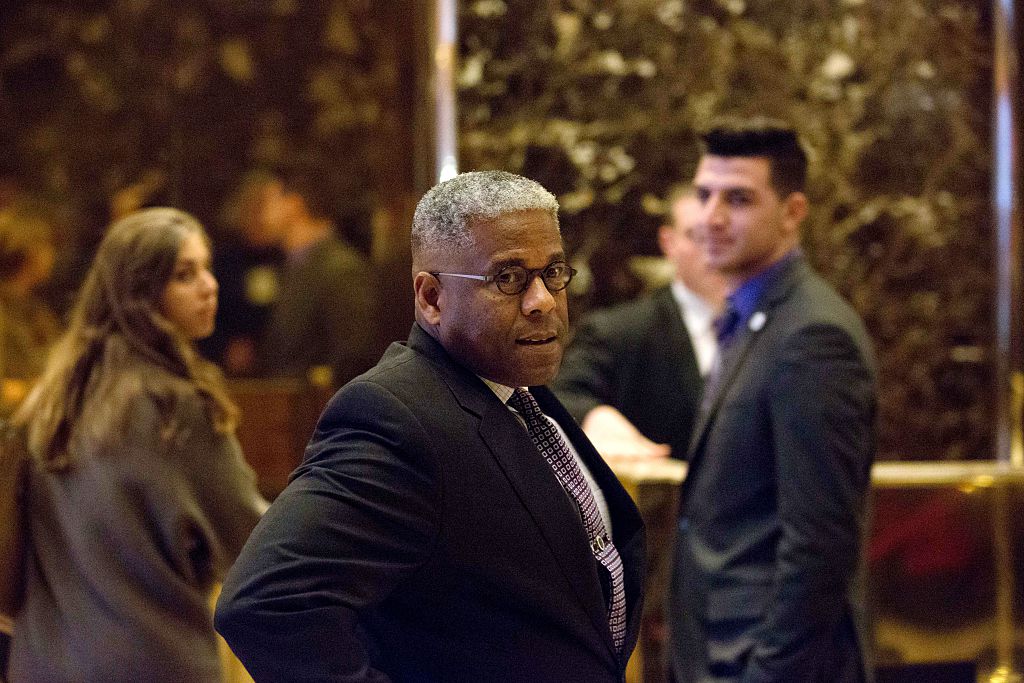 West added that instead of disputing the reports that Russia successfully influenced the 2016 election, Trump needs to “focus on what’s most important. what’s happening with Syria right now. Aleppo is about to fall.” (RELATED: John Bolton Says Russia Hacks Could Be ‘False Flag Operation’)

“I think there are more important things,” he explained. “We’re about to see a collapse in Syria, Iraq is falling apart. The Iran nuclear deal is horrific. China and Russia are expanding.”

“I think that’s where we need to focus our intelligence efforts.” 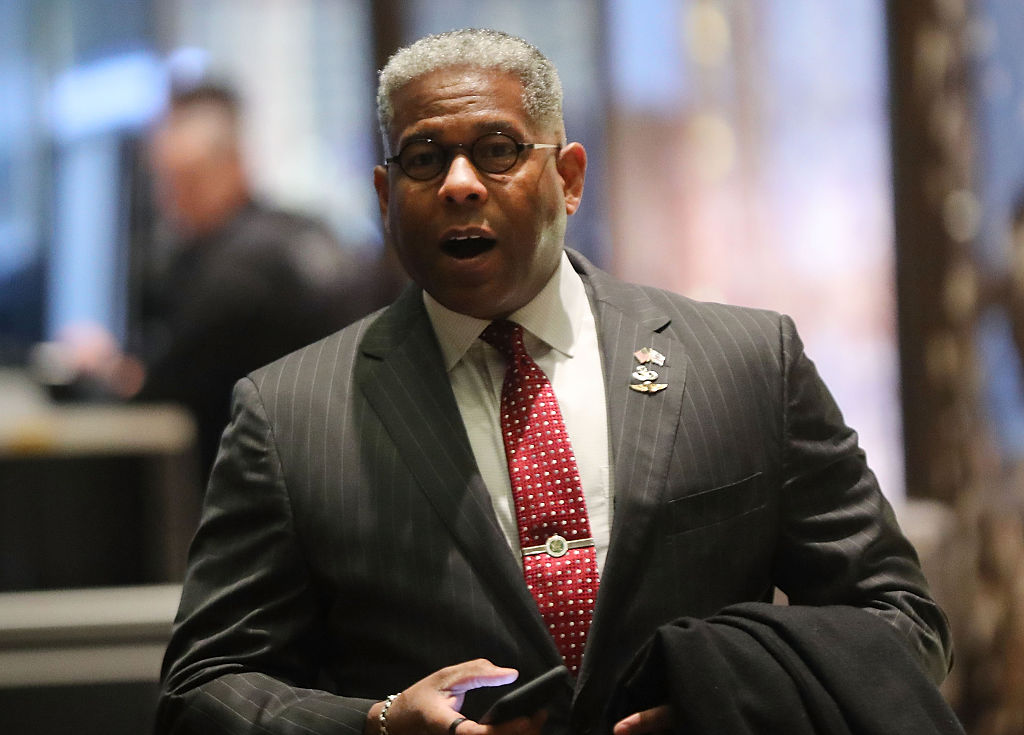 West dropped one last funny when asked if he is interested in joining the Trump administration.”

“I don’t know. They need a groundskeeper I think in the White House.”