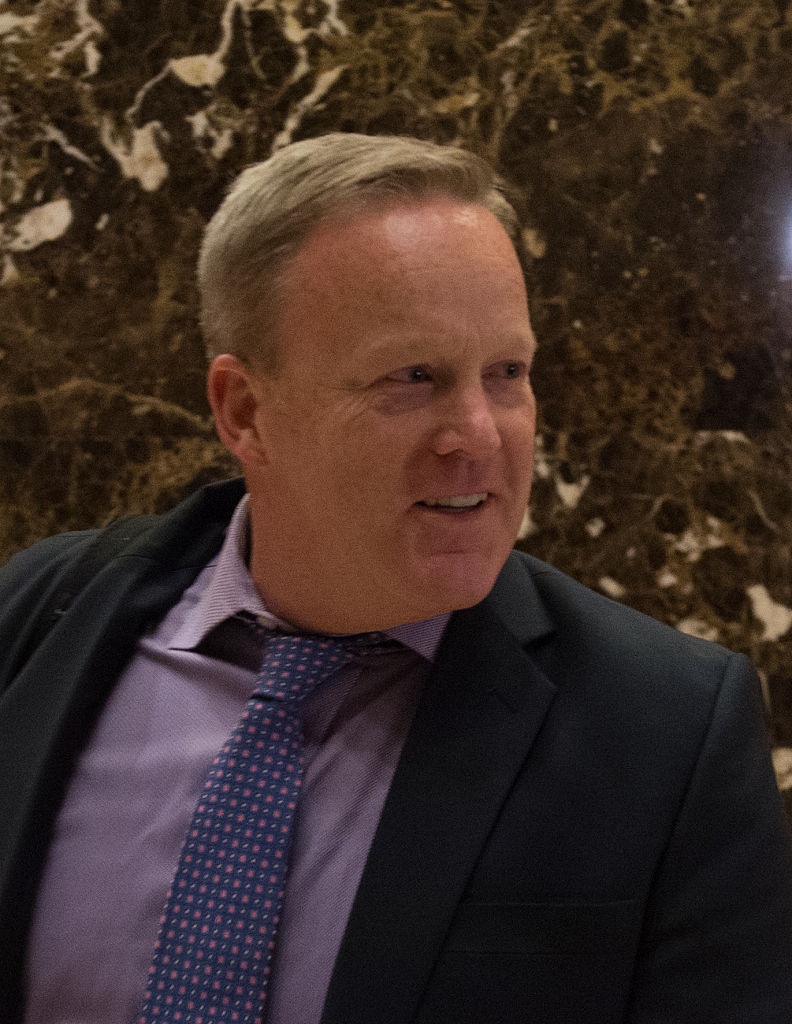 Spicer — who also serves as the spokesman for Trump’s transition team — has spent recent days attacking reports that the Russian government orchestrated hacks of the RNC and DNC to swing the 2016 election for Trump. (VIDEO: Spicer Slams WaPo, NYT Reports On Russian Hacks)

On Saturday, Spicer told CNN’s Michael Smerconish that the “bottom line is the intelligence is wrong.” 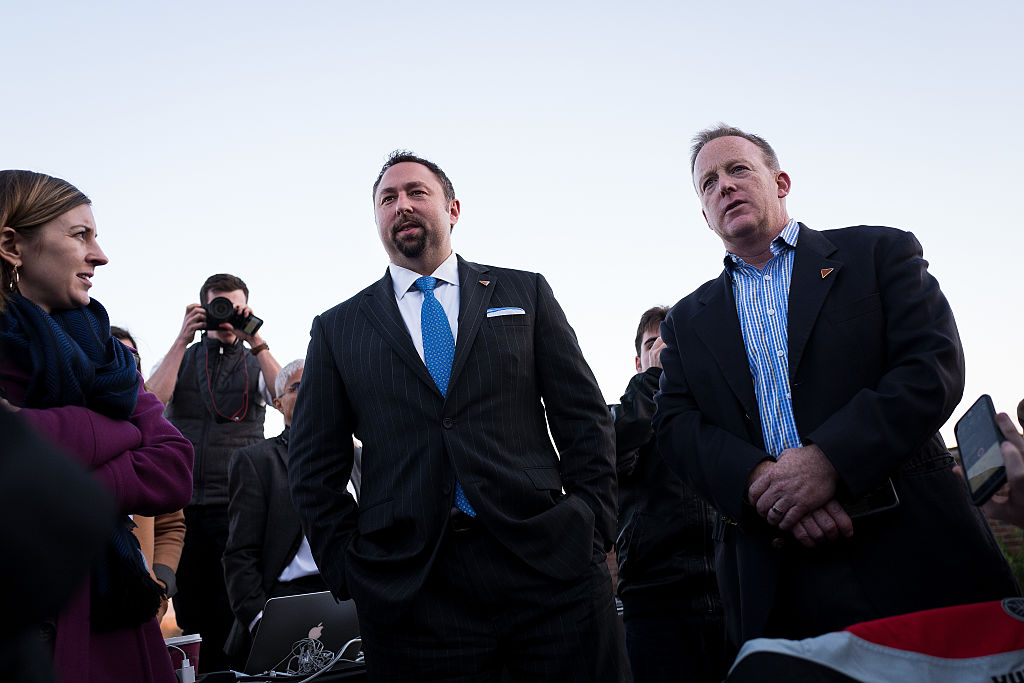 “They are writing that the conclusion they came to was based in part on the fact the RNC was hacked,” he explained. “It wasn’t hacked. We have intelligence agencies that we worked with that are willing to sort this out.”

Spicer doubled down on the claim on MSNBC this past week and entered into a heated argument with anchor Kate Snow. (RELATED: Spicer Locks Horns With MSNBC Host Over Russia Hacks)