The crowd at Donald Trump’s rally in Wisconsin began hooting and hollering when he brought up Kanye West Tuesday night. 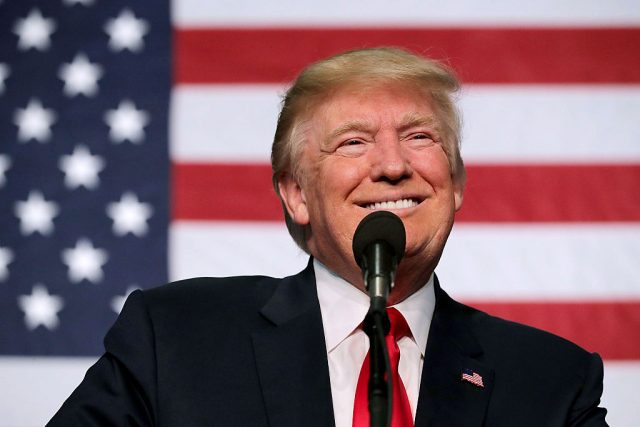 Though they booed when Trump talked about Paul Ryan — a Wisconsin native — there were nothing but cheers when the president-elect mentioned his meeting with the rapper, a reporter for NPR said.

Cheers for Kanye at Trump Wisconsin rally. (That is a sentence I never thought I would type).

To recap that WI Trump rally, when Trump mentioned Paul Ryan there were some boos in the crowd. When he mentioned Kanye, there were cheers.

Though they booed Ryan, Trump said he had “come to appreciate him.”

Trump and West met at Trump Tower for about 15 minutes. When asked what they talked about, Trump said “life.” 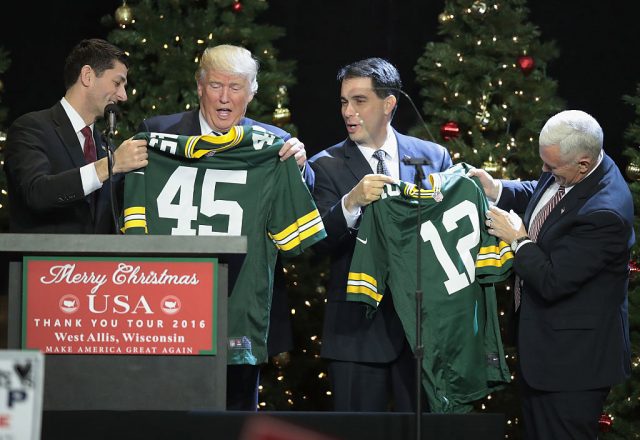