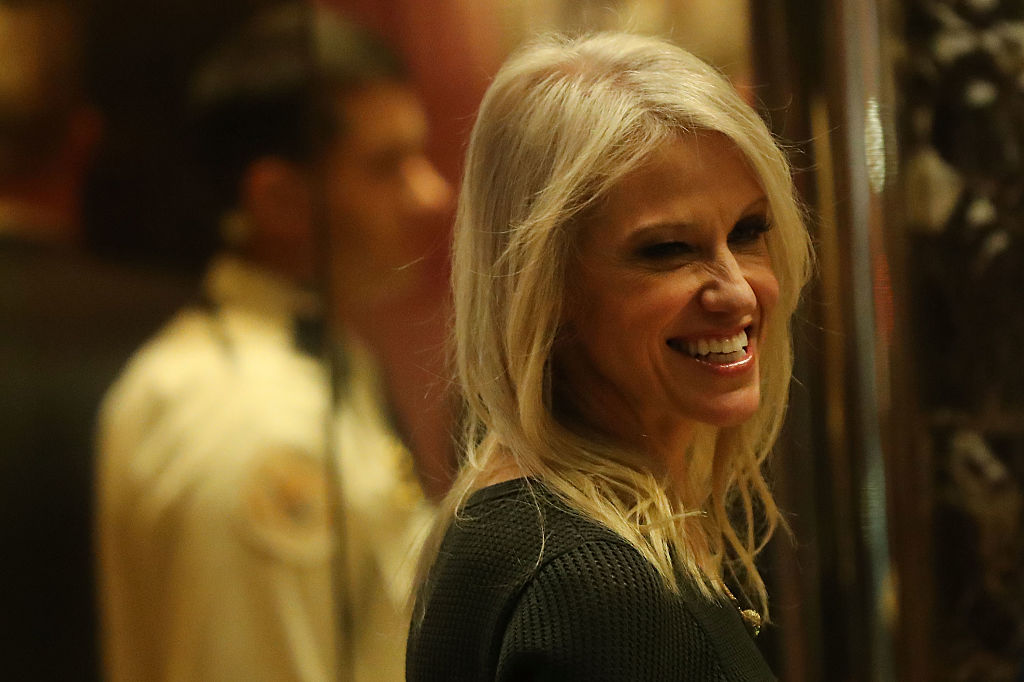 On Wednesday, Earnest told reporters that Donald Trump not only knew about attempts by the Russian government to influence the 2016 election, but also encouraged them, a claim Conway clearly took issue with. (VIDEO: White House: ‘Ample Evidence’ Trump Was Encouraging Russia Hacks)

“That is breathtaking,” Conway stated after watching the clip of Earnest’s statement. “I guess he’s auditioning to be a political pundit after his job is over soon.”

“That is incredibly disappointing to hear from the podium of the White House press secretary because he essentially stated that the president-elect had knowledge of this, maybe even fanned the flames. It’s incredibly irresponsible, and I wonder if his boss, President Obama, agrees.” 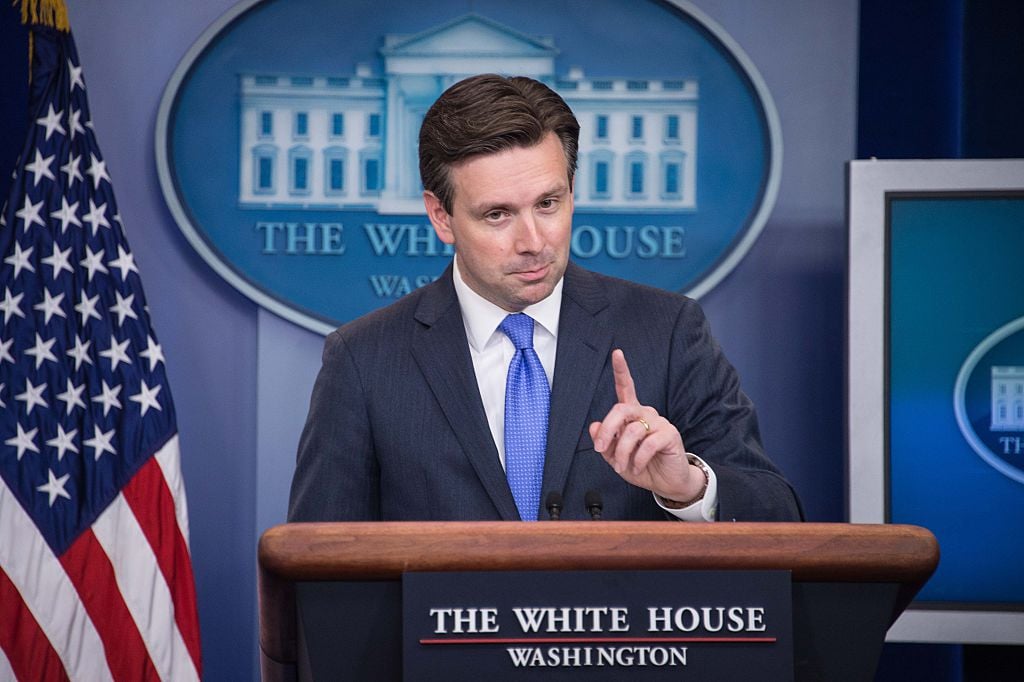 During Wednesday’s briefing, Earnest suggested that there is “ample evidence” suggesting Trump was complicit in the actions of the Russian hackers.

[dcquiz] “It might be an indication that he was obviously aware and concluded based on whatever facts or sources he had available to him that Russia was involved, and that they’re involvement was having a negative impact on his opponent’s campaign,” he claimed. “That’s why he was encouraging them to keep doing it.”