Jimmy Carter is the only former president who has confirmed that he will be at Donald Trump’s inauguration. 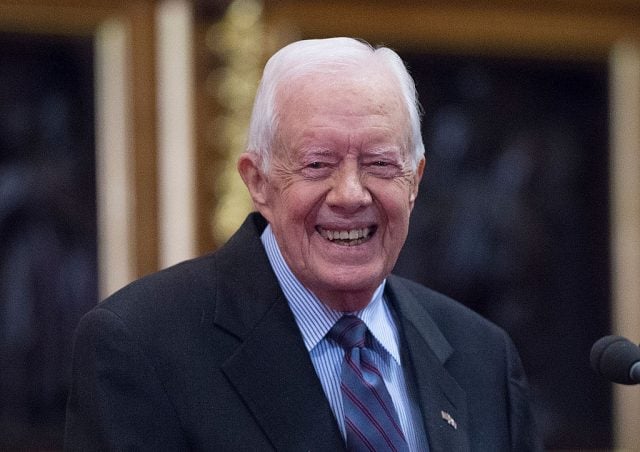 Bill Clinton is considering skipping the inauguration, a source told Politico Thursday night, after he got into a bitter argument with the president-elect on Twitter. 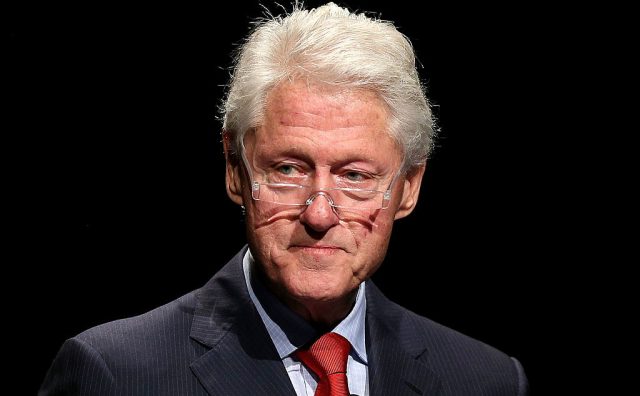 The former president said Trump only knows “how to get angry, white men to vote for him,” while Trump said Clinton can’t win an election despite an “unlimited budget.”

His father George H.W. Bush, who is 92, will not attend because of his age.