John Kerry stated Wednesday that if Israel chooses to remain a singular state with Palestine, “it cannot be both” Jewish and democratic.

“There are a similar number of Jews and Palestinians living between the Jordan River and Mediterranean Sea,” Kerry explained. “They have a choice.”

“They can choose to live together in one state or they can separate into two states.” (VIDEO: Kerry Claims Obama Has Been Greatest Israel Ally In US History) 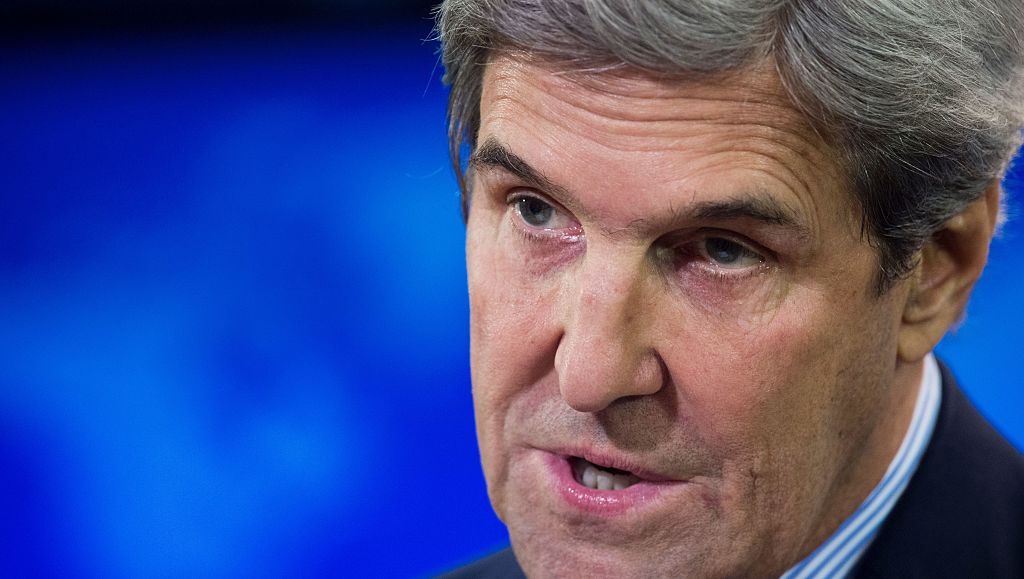 “Here is a fundamental reality,” the outgoing Secretary of State added. “If the choice is one state, Israel can either be Jewish or democratic, but it cannot be both.”

“It won’t ever really be at peace.”