NBC reported Thursday afternoon on the contents of the intelligence report President Barack Obama received earlier in the day on Russia and that President-elect Donald Trump will receive Friday. Trump subsequently tweeted his displeasure that NBC received access to the information in the report. 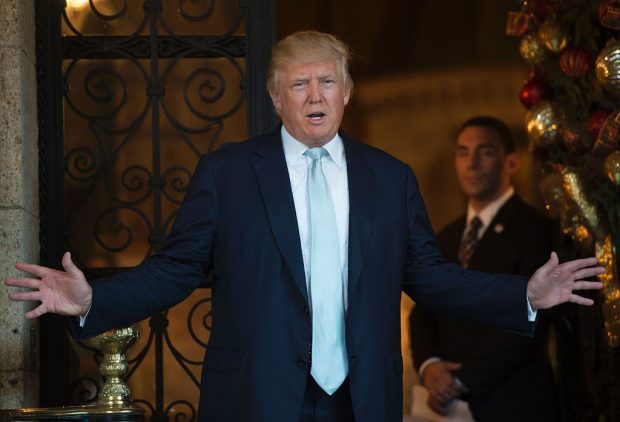 The NBC story, citing two top intelligence officials with knowledge of the report, said that Russia also attempted to hack the White House, Joint Chiefs of Staff, Department of State, and several American companies. Not all of these hacks were successful. The NBC report says that Russian had hacking efforts in the 2008 and 2012 elections, and that the intelligence report does not mention whether the Russian interference shifted the race in Trump’s favor.

Intelligence analysts concluded that Russia led a hacking operation during the 2016 election to undermine American democracy and as “payback” for Obama’s questioning of Vladimir Putin’s legitimacy as Russian president, according to NBC.

Trump tweeted after the report aired, “How did NBC get ‘an exclusive look into the top secret report he (Obama) was presented?’ Who gave them this report and why? Politics!”

It is not clear from the NBC report that they had an “exclusive look” into the intelligence, just that they were told what was in the report President Obama received.