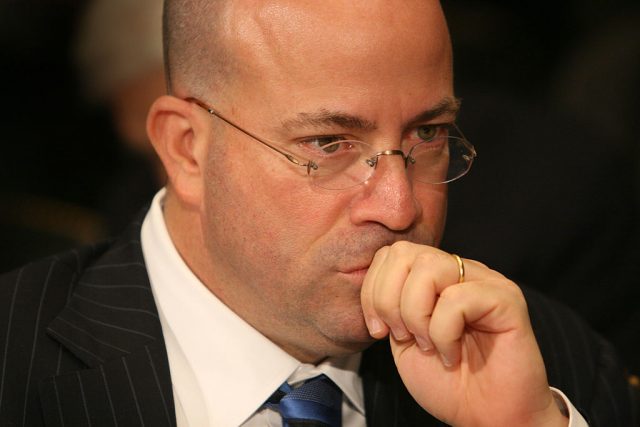 In a recent interview with New York Magazine, Jeff Zucker defended his network’s decision to report on an unsubstantiated 35-page dossier that claimed the Russian government has comprising information about the president-elect.

[dcquiz] “I actually think this was a pretty easy call in terms of its news value,” Zucker said. “The fact is, the top four intelligence chiefs of the United States decided to include in their briefing to the president and president-elect a two-page summary of allegations involving the president-elect. That is newsworthy by any definition.” (RELATED: WikiLeaks Blasts BuzzFeed For Publishing Unsubstantiated Claims About Trump’s Ties To Russia)

“We didn’t pass judgment on the allegations. We reported we had not been able to corroborate them. But the news was that the two most powerful people in the world had been briefed on the existence of these allegations.”

“It’s just unfortunate that the most powerful person in the world is trying to delegitimize journalism and an organization that plays such a vital role in our democracy,” Zucker added. 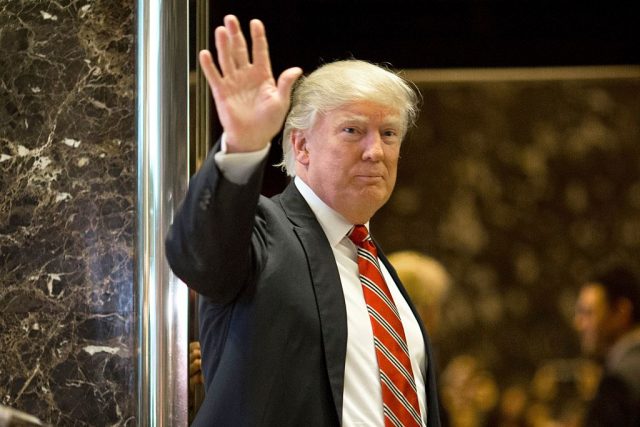 “[The Trump administration’s] willingness and inclination to cherry-pick facts, conflate and inflate things, will make covering this administration very challenging. That means our role is more important than ever. We think that CNN has a job to do, which is to hold their feet to the fire. They may not like it, but they should respect it.”

“I think the era of access journalism as we’ve known it is over. It doesn’t worry me that Donald Trump hasn’t done an interview with CNN in eight months. I think our credibility is higher than ever, and our viewership is higher than ever, and our reporting is as strong as ever.” (RELATED: Rudy Giuliani Blasts CNN For Reporting On Fake Trump Dossier)