Rudy Giuliani blasted CNN for reporting on an unsubstantiated document claiming that the Russian government has damaging information about Donald Trump. 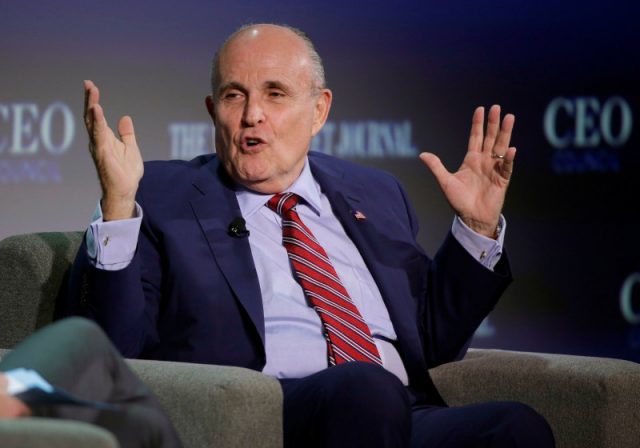 “It also would have to say something about CNN that every other news organization — aside from BuzzFeed, many of whom obviously are not an emirate of Donald Trump — had the good judgement not to go with it. I would say what president-elect said yesterday was correct.” (RELATED: Donald Trump Blasts CNN — ‘Your Credibility Will Soon Be Gone!’)

“The vast majority of the press recognized it as fake news,” he added. “Only one network that reproduced part of the fake news and I think they deserve the calling out that they got from the president. And maybe it will help.” 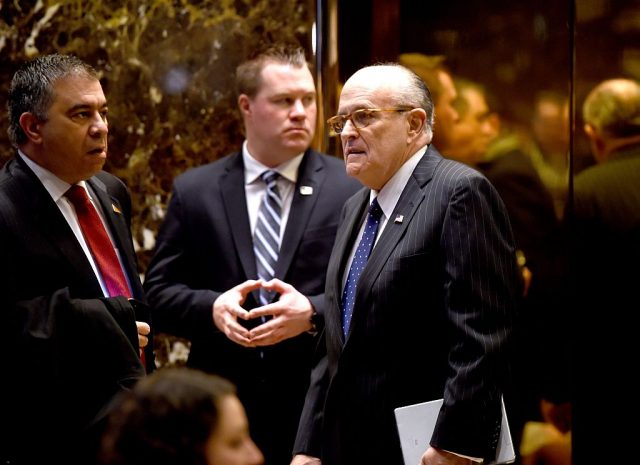 Giuliani announced Thursday that he will be taking on an informal role as a cyber security adviser to Donald Trump.

“Cyber crime is the number one growing crime in America. The Russian hacking, although very notorious and big news, to me is only part of what goes on almost every day. China, North Korea, Iran.” (RELATED: Rudy Giuliani: Victory Is Within Reach For Donald Trump)

“The best way to summarize this [position] is, over the course of the last 20 years, technology has evolved in ways that we couldn’t even imagine. We can do things we could never do before. Our ability to defend that has lagged behind. The president-elect is very much aware of this and he wants to make sure we now have our cyber defense catch up to our offense.”

“The purpose of this group will be to bring to him top corporate executives and thought leaders in the private sector who are experiencing problems and working on the solutions to the problem.” (RELATED: ‘The View’ Hosts Attack Donald Trump Over Unsubstantiated Russian Reports)