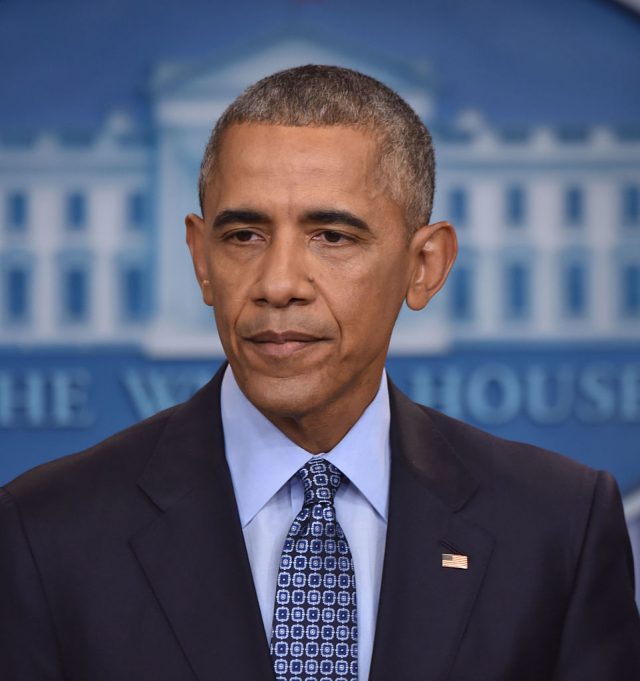 Obama’s final question during his last press conference as president Wednesday was about his 18 and 15-year-old daughters.

“They paid attention to what their mom said during the campaign and believed it because it’s consistent with what we’ve tried to teach them in our household, what I’ve tried to model as their father with their mom, and what we’ve asked them to expect from future boyfriends or spouses,” Obama said.

POTUS: [Malia and Sasha] "were disappointed" with election outcome, but "we've tried to teach them about resilience and about hope." pic.twitter.com/RAmCCJeUri