Congressional lawmakers will review a final rule issued by President Obama in December that stomps on the Second Amendment rights of Social Security beneficiaries. 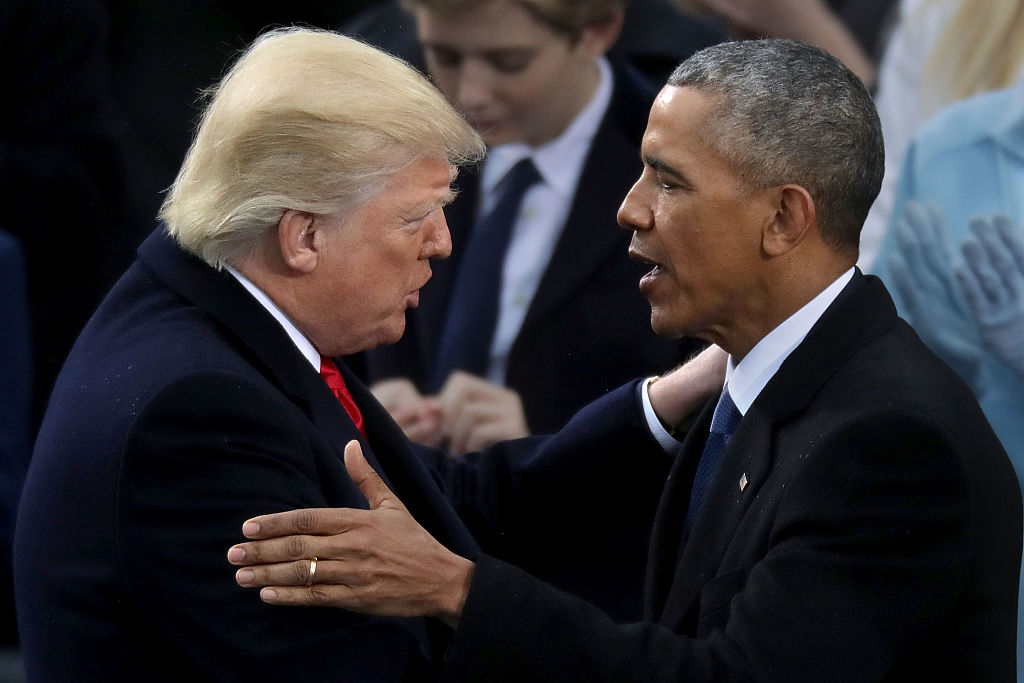 The rule allows those affected to file a petition for “restoration” of their Second Amendment rights, yet tens of thousands of legal gun owners must now prove “their possession of firearms would not harm public safety or the public interest, even though the government never established, or tried to establish, the contrary,” NRA-ILA added.

“Congress’s decision to review the Obama administration’s back-door gun grab is a significant step forward in restoring the fundamental constitutional rights of many law-abiding gun owners,” he wrote. “The NRA has been fighting this unconstitutional government overreach since it was first discussed and we look forward to swift congressional action to overturn it.”

“The NRA thanks congressmen Sam Johnson (R-TX), Ralph Abraham (R-LA) and Steve Scalise (R-LA) for their work on this effort. It would also like to thank Speaker Paul Ryan (R-WI) and leader Kevin McCarthy (R-CA) for their leadership on this issue.”