A Baylor University graduate, who was allegedly raped by two Baylor football players in 2013, claims in a new lawsuit filed Friday that 31 players committed 52 acts of rape over a four-year span.

The woman, who filed the suit under the name Elizabeth Doe, is suing the university for Title IX violations and negligence, The Dallas Morning News reports.

A more recent investigation by lawyers found that at least 52 “acts of rape,” including five gang rapes, by 31 football players occurred between the years of 2011 to 2014. 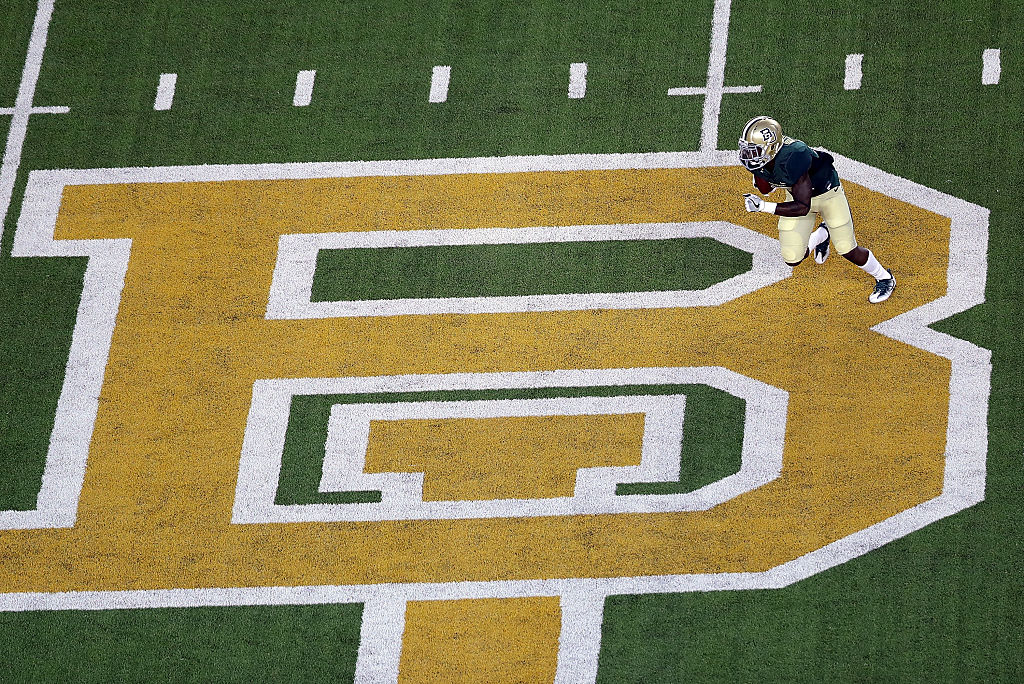 In the suit, Doe claims she was “brutally gang raped” by two former Baylor football players after a party on April 18, 2013. Both of the named players “were previously named as suspects in a police report about a rape on that date, but were never charged,” according to The Dallas Morning News.

One of the woman’s alleged attackers, Shamycheal Chatman, was accused of rape once before, but the university made arrangements to cover it up.

A student athletic trainer, who previously reported that Chatman raped her at his off-campus apartment, was reportedly moved to a female sports team by the university, who agreed to pay her tuition in exchange for a non-disclosure agreement, Dallas News reports. 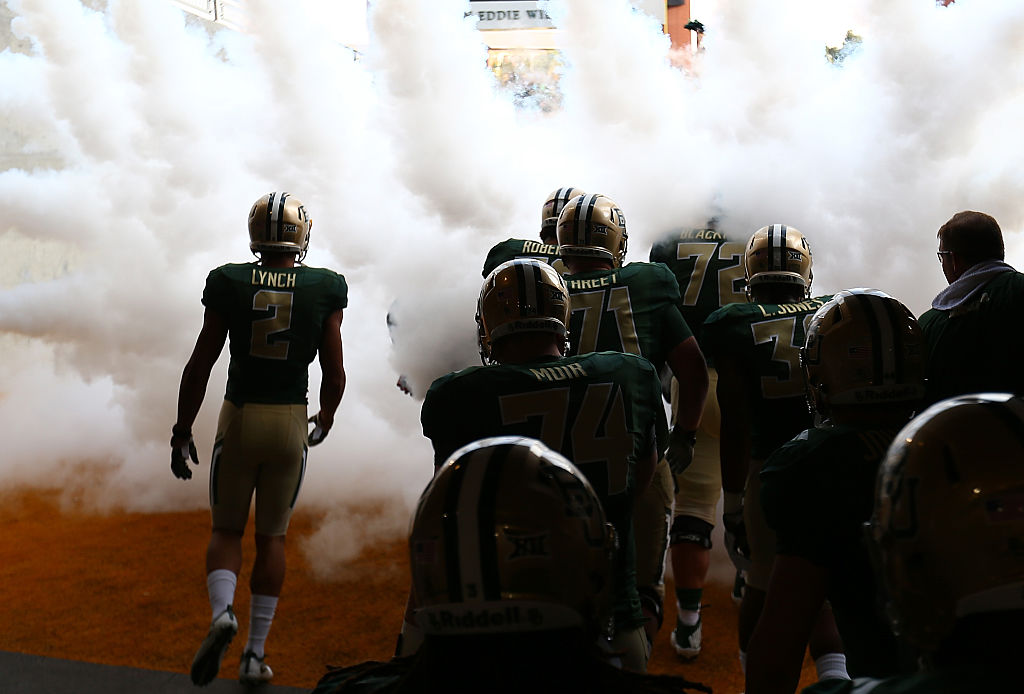 The new lawsuit exposes a “culture of sexual violence within Baylor’s athletics,” in which the program used a “show ’em a good time” mentality that “used sex to sell” Baylor football to recruits.

According to the suit, former assistant coach Kendal Briles allegedly told a student athlete, “Do you like white women? Because we have a lot of them at Baylor and they love football players.”

While she was a student at Baylor, Doe became a member of the Baylor Bruins, a group that hosts prospective student athletes during their visits to the the university, according to Dallas News.

On the night of Doe’s alleged rape, she became intoxicated and ended up at home with two football players, one of them being Chatman. When her roommate’s boyfriend came to the same place later that night he heard “what sounded like wrestling and a fist hitting someone,” in Doe’s room. 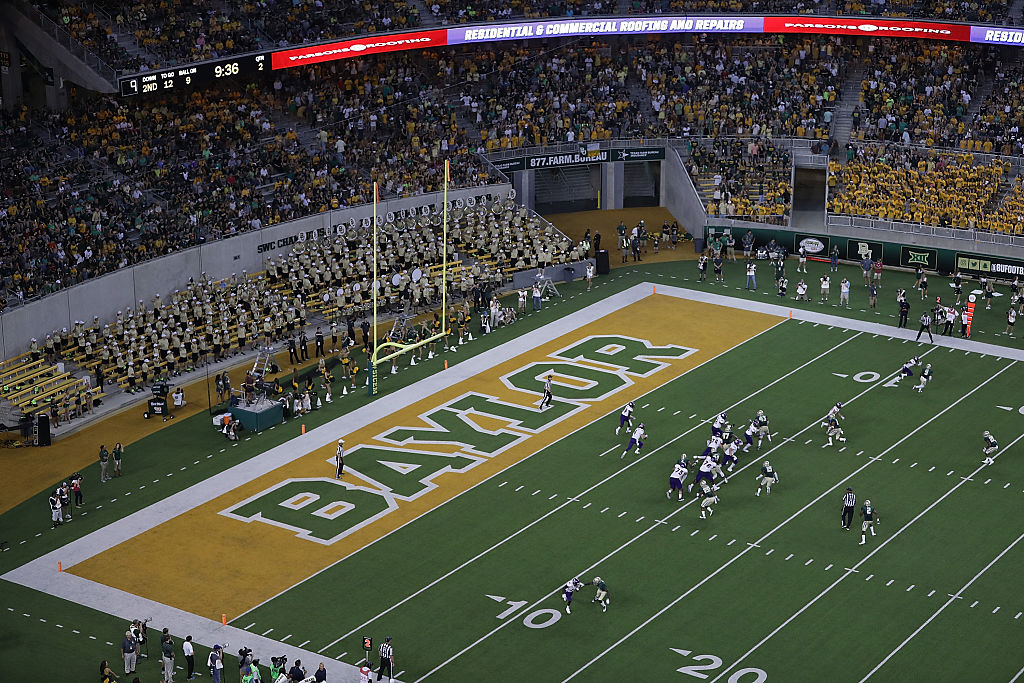 When the football players emerged, the boyfriend saw Doe partially unclothed on the floor with a bruise on her cheek and a bite mark on her neck, according to the suit.

Before police arrived on the scene, a fellow Baylor Bruin of Doe’s, who was somehow already aware of what had happened, told her to tell police the sex was consensual to protect the athletes.

The suit cites a Title IX investigation into the incident with Doe. It revealed that Chatman called the Bruin to come help with the situation before police arrived on the scene.