Al Sharpton told his 521,000 Twitter followers on Sunday that Jesus was a refugee. 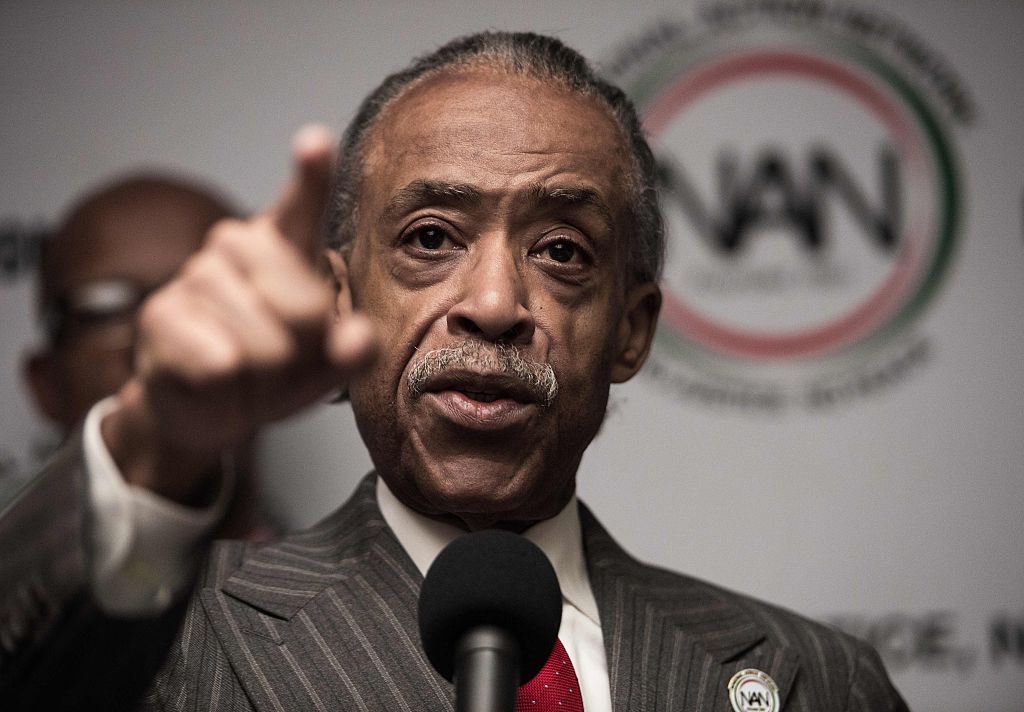 “Before you head to church today,” Sharpton wrote, “remember to thank God for his son, Jesus a refugee who fled to Egypt.”

Before you head to church today, remember to thank God for his son, Jesus a refugee who fled to Egypt.

Naturally, people had some things to say about that.

@TheRevAl He paid his taxes unlike you. Different times, no comparison. He also returned to his home.

@TheRevAl You are no Reverend. You’re a viper who spews poison. An angel of the Lord commanded Joseph to flee to Egypt. Repent, Al.

@TheRevAl such a fraud. only time you think to bring up Christ, is to make a sloppy political slap. Anyone who reads the Bible sees thru u.

@TheRevAl And remember a racist like you that said he would leave the country. Al is a jerk off liar. Only imbeciles listen to him.