By now, everyone who has access to a kitchen should know about the Instant Pot. It was Amazon’s best selling product on Prime Day last June, and it was a hit on Cyber Weekend as well. Every time the Daily Dealer reports on an Instant Pot deal, our readers rush the gates to take advantage. And every time the deal ends, I get emails asking when it will be back.

Good news is that there are two different deals on Instant Pots right now. You can get both the acclaimed 7-in-1 multi-cooker and the classic (but updated) electric pressure cooker for $20 off: 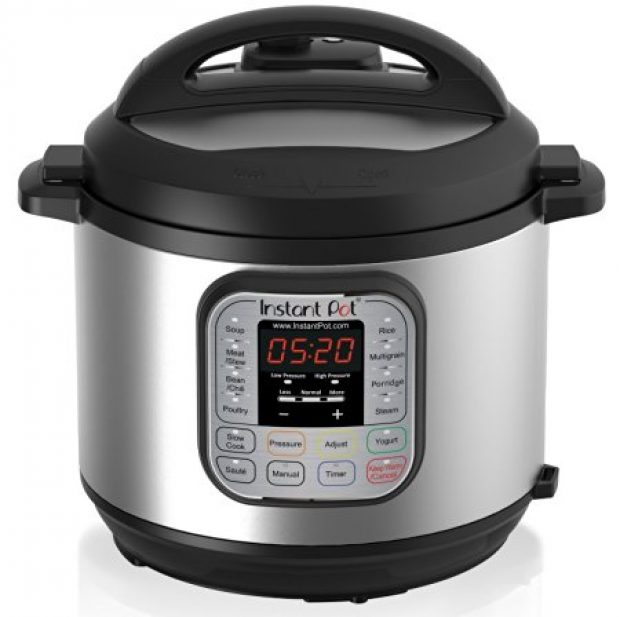 Normally $120, this 6-quart multi-cooker is 17 percent off (Photo via Amazon) 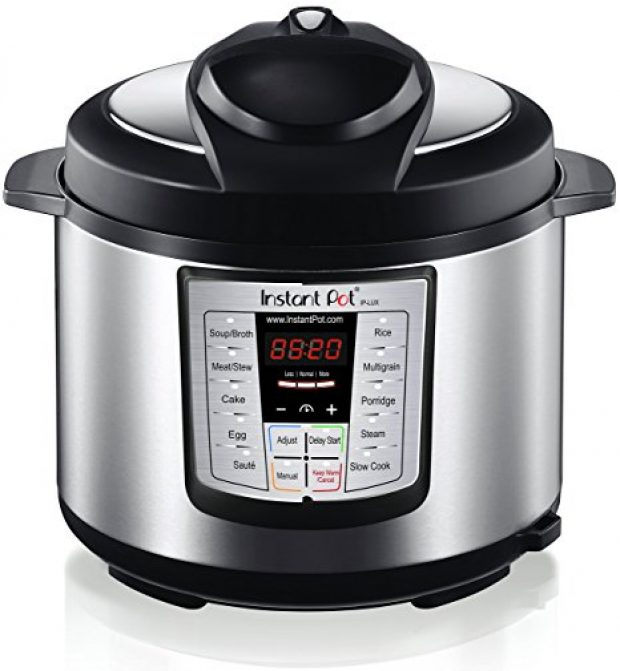 Normally $100, this 6-quart Instant Pot pressure cooker is 20 percent off (Photo via Amazon)

The Instant Pot has started to gain widespread attention. On Tuesday, the New York Times profiled the electric pressure cooker and delved into its popularity. This paragraph says it all:

You find the “L” word over and over in the 15,000 or so product reviews on Amazon. And if you click over to Instant Pot’s Facebook community page, you’ll find more than 360,000 members sharing their undying affection alongside their recipes for chili. (A typical post: “I’m having an affair. My husband said he wished he would have never given me the Instant Pot for Christmas.”)

When you have over 360,000 folks voluntarily join a Facebook group to talk about your product, you are doing something right. For reference, that’s 100,000 more Facebook fans than both the Nashville Predators and Carolina Hurricanes, NHL hockey teams that presumably have social media professionals in their employ.

The electric pressure cooker is the kitchen appliance of the new age. Instead of spending days preparing meals in your slow cooker, you can get it done in hours (or even minutes) in an Instant Pot. The New York Times explains such a situation in preparing a pork shoulder: “After a mere 90 minutes, the meat was spoon tender and deeply flavored, even before I covered the soft shreds with spicy barbecue sauce. The same recipe made in my slow cooker took seven hours, and the meat wasn’t quite as uniformly juicy.”

It’s efficient and the food tastes better to boot. If you haven’t hopped aboard the Instant Pot bandwagon yet, you need to.