President Trump has been in office for a little over two weeks now. He has fulfilled several key promises made on the campaign trail, but how does he stack up against past presidents? Let’s have a look at Trump by the numbers. 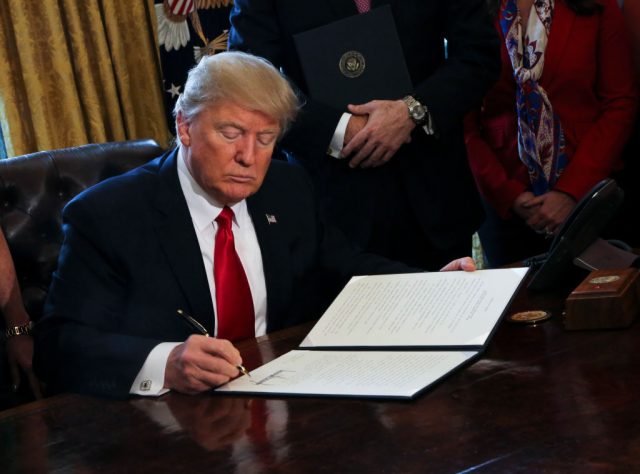 The number of executive orders Trump has signed since being sworn in.

So far, Trump’s executive orders have included key campaign promises, like ordering the U.S. government to begin construction of a wall along the southern border with Mexico and temporarily barring the citizens of Iran, Iraq, Libya, Somalia, Sudan, Syria and Yemen from entering the United States.

The number of presidential memorandums and proclamations Trump has signed.

These include Trump directing the Treasury Secretary to review the “fiduciary rule,” declaring February American Heart Month, directing his administration “to develop a comprehensive plan to defeat ISIS” and reorganizing the National Security Council. 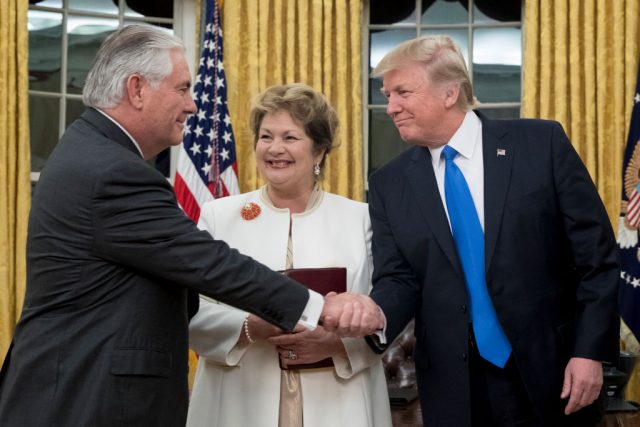 The number of Trump’s Cabinet nominees that have been confirmed.

“It’s time for Senate Democrats to stop playing political games with the core functions of government, and to allow President Trump’s unquestionably qualified and talented group of Cabinet nominees to get to work on behalf of the American people,” press secretary Sean Spicer said of the delays.

Note: CIA director is not part of the Cabinet, but is a high-ranking official.

The number of Trump’s Cabinet nominees waiting on a committee vote.

The nominee is David Shulkin, secretary of Veterans Affairs.

The number of Trump’s Cabinet nominees who are awaiting hearings.

Other confirmations that could come this week: Jeff Sessions for Attorney General, Tom Price for secretary of Health and Human Services and Steven Mnuchin as Treasury secretary. 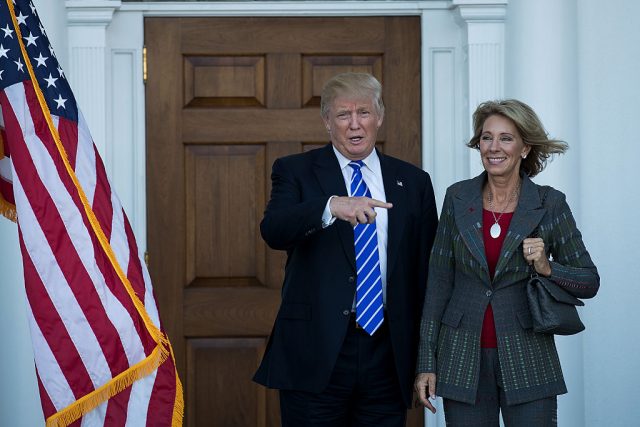 The number of Trump’s Cabinet nominees who are awaiting floor votes.

Senate Democrats announced Monday that they plan to hold the chamber floor for the next 24 hours in hopes of securing another vote against DeVos.

“Democrats will hold the floor for the next 24 hours, until the final vote, to do everything we can to persuade just one more Republican to join us,” Sen. Patty Murray of Washington said Monday. “And I strongly encourage people across the country to join us — to double down on your advocacy — and to keep making your voices heard for these last 24 hours.”

As of Feb. 2, Trump had more unconfirmed Cabinet nominees at this point in his presidency than all previous presidents combined, according to data from the Congressional Research Service that ABC News analyzed.

The Senate took nearly 100 days to confirm every Barack Obama Cabinet nominee, while George W. Bush had seven of his nominees confirmed on Inauguration Day. 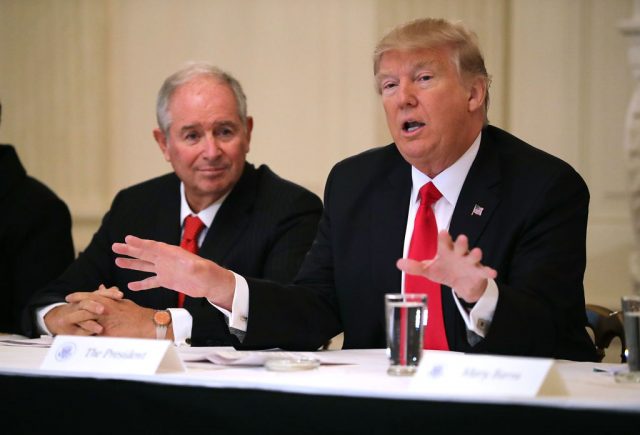 The number of jobs that United States employers added in January. It was the best job growth the country has seen since since September. Last year’s average was a monthly gain of 187,000 jobs per month.

Trump’s approval rating, according to a poll conducted by Politico and Morning Consult that was released on the first day of February. 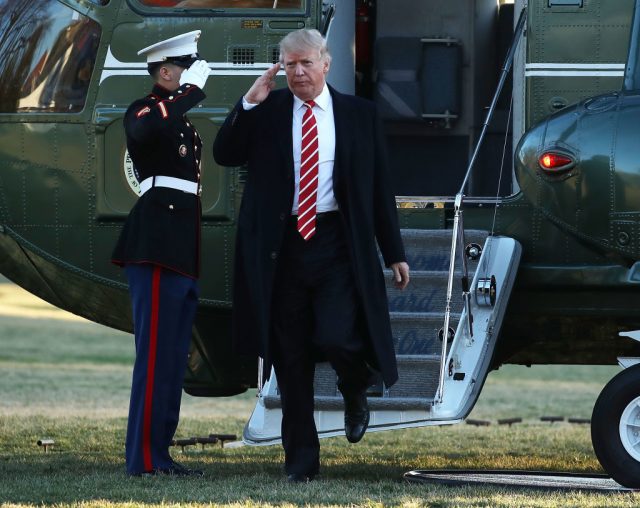 The number of people that the president believes voted illegally in November.

“Many people have come out and said I’m right,” Trump told Bill O’Reilly during an interview that aired ahead of the Super Bowl.