“Every time we ding Trump’s demonstrably false claim press doesn’t cover terror, we talk about terror, which is exactly what the WH wants. Why? Because talking terror stands to positively influence public opinion on Trump’s travel ban. And it takes time away from Q’s about the ban’s fumbled roll out, the court case against the ban, voter fraud claims, Russia etc etc.”

“Pretty subdued, almost Earnest-ian briefing today — so far!” — Glenn Thrush, NYT. Also at the briefing Tuesday… fellow reporters jokingly asked for his autograph after SNL impersonated him over the weekend. 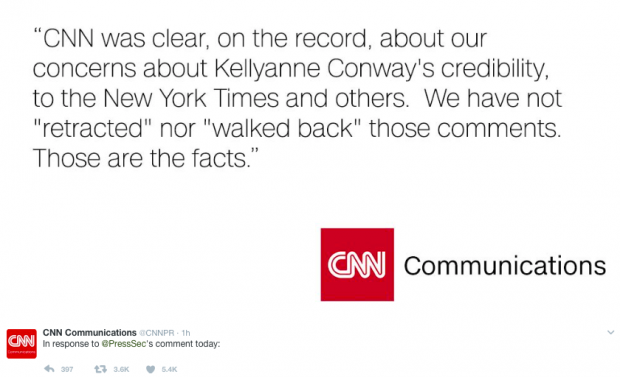 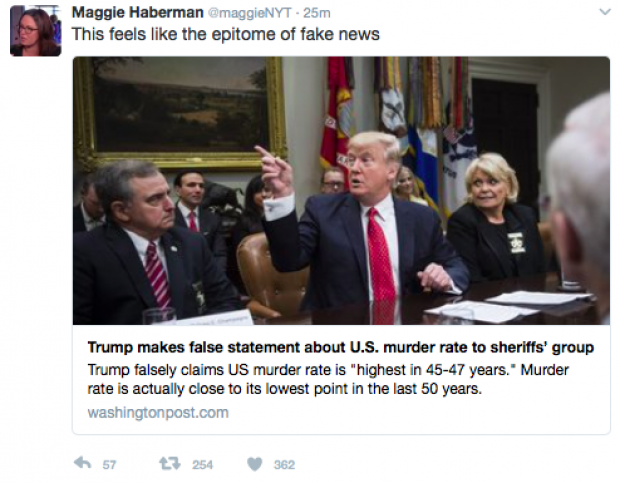 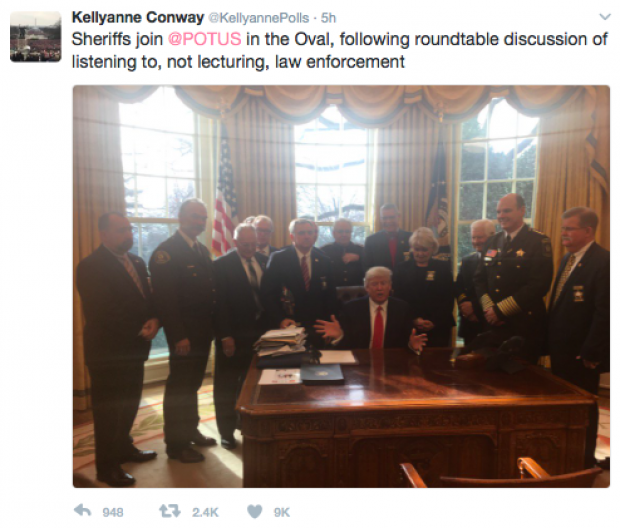 As Betsy DeVos gets confirmed…

“I had a weird dream about my neighbor’s dog.” — Anonymous journo.

“Pretty much the only thing I can see reporters tweeting about Trump’s speech is Trump’s comment about the media. Amazing narcissism.” — Noah Rothman, contributor to Washington Free Beacon, Commentary and The Weekly Standard.

“The receptionist at my building straight left as I was trying to get my package. Shushed me and walked away.” — Ben Smith, former social media guy at The Washington Examiner. 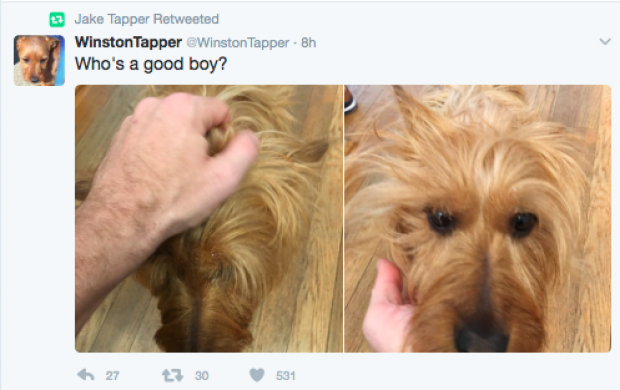