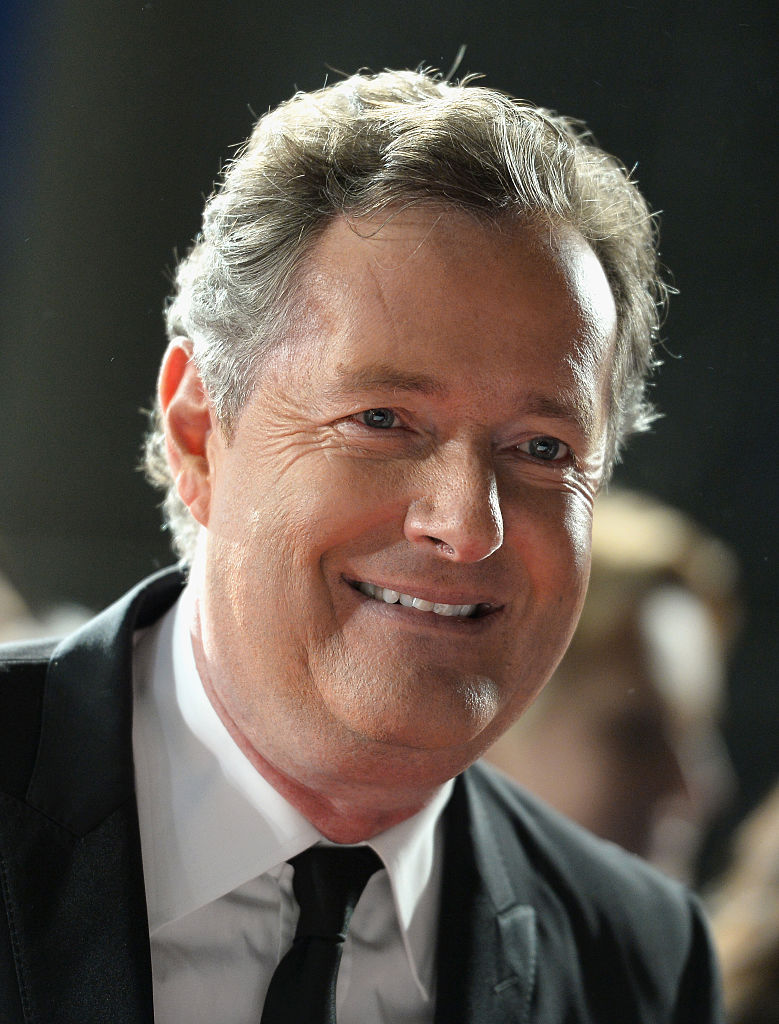 Morgan, who anchored for four years on the Atlanta-based news network, first noted that, “what happened with Donna Brazile and some of the other characters involved, it stank, really.”

Carlson then pointed to the WikiLeaks email dumps, which revealed “a special connection between CNN, not just all media, and the Democratic party.”

“Did you notice that when you worked there?” Carlson asked.

“To be honest, and to be fair to CNN, I think the vast majority of people who work there, particularly the anchors, have great integrity,” Morgan answered. “I don’t think they would want to be party to any of this kind of stuff.”

He also added that he definitely thinks “there were people lower down the food chain, perhaps, who didn’t have such scruples and who were absolutely determined that Trump wouldn’t win.”

You can watch the entire interview below.