Yusra Khogali, one of the founders of the Black Lives Matter Toronto chapter, repeatedly called Canadian Prime Minister Justin Trudeau a “white supremacist” at a rally over the weekend. 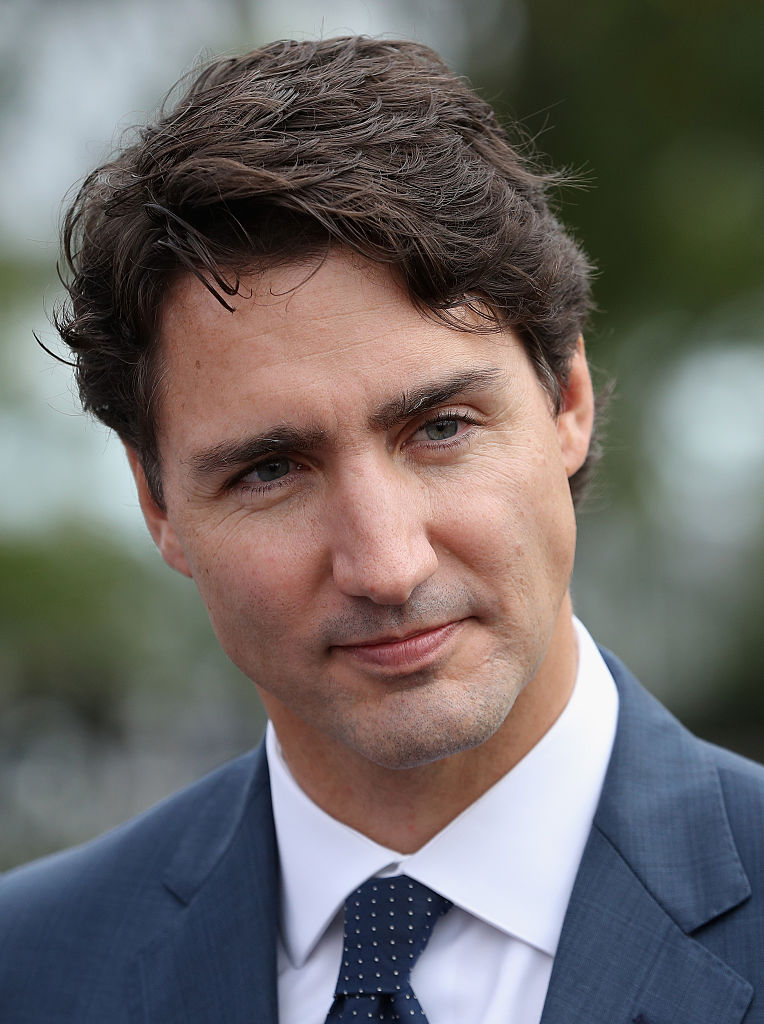 Khogali’s speech took place outside of the American consulate in Toronto, where she blasted Trudeau for apparently not going far enough when he offered to take in all of the refugees that might potentially be turned away from the United States by President Donald Trump’s policies.

“What did Justin Trudeau say [in response to Trump’s so-called Muslim ban]?” Khogali shouted at the crowd. “He said he wanted to accept everyone who’s not allowed into the U.S. border to Canada.”

“When Justin Trudeau says that he is a liar,” she continued. “He is a hypocrite. He is a white supremacist, terrorist. That is what he is.”