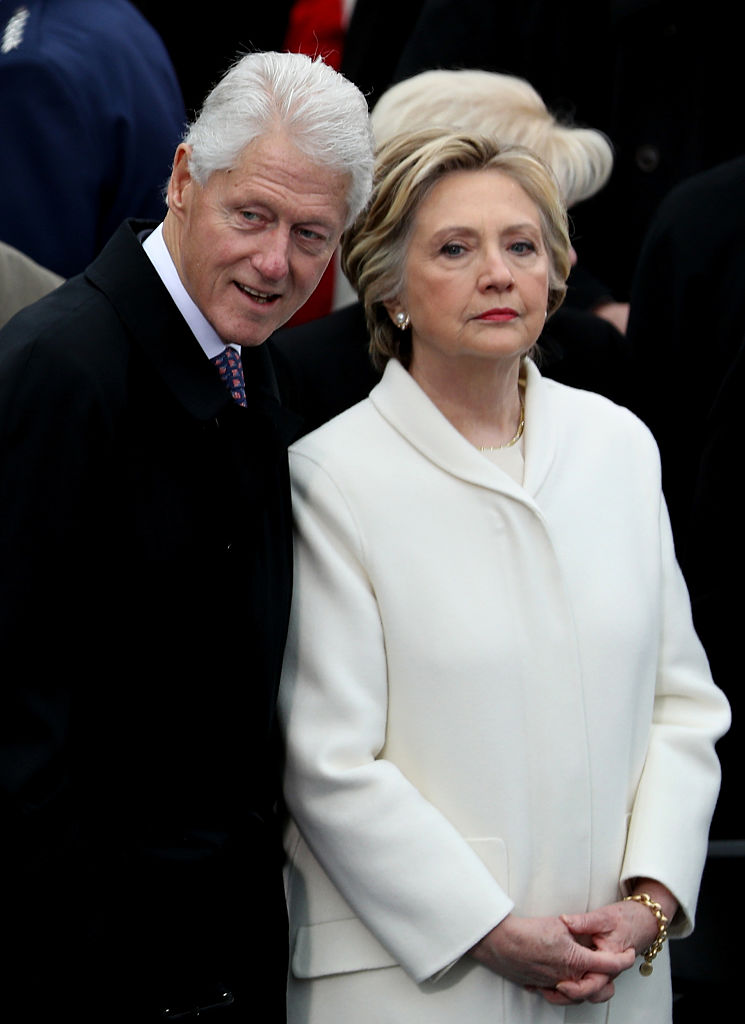 After being forced from the Senate floor by McConnell Tuesday evening, Warren posted a video to social media of her reading Coretta Scott King’s letter in its entirety.

Clinton would go on to tweet a link to the aforementioned video and a few accompanying words.

“She was warned. She was given an explanation. Nevertheless, she persisted,” Clinton wrote, quoting McConnell’s defense of barring Warren from the chamber, before adding the following caveat.

“She was warned. She was given an explanation. Nevertheless, she persisted.”