“The pace of ‘holy crap what the hell??’ stories out of the WH is unsustainable. We are all going to die.”

“I want to die as quickly as possible.” — Carlos Maza, after watching FNC’s Jesse Watters interview a little boy.

“The best thing about this might be that @PressSec Spicer has two TVs in his office on @CNN. BECAUSE ONE ISNT ENOUGH.” — CNN “The Lead” host Jake Tapper. See here. Trump has famously called CNN “Fake News.”

“I looked up and saw them showing stills of Betty White on CNN. I almost had a heart attack because I thought she had died.” — Josh Dorner, SKDKnickerbocker.

Fortunately Betty is still with us…

“This @BrookeBCNN Betty White interview is the most delightful thing on television today.” — Betsy Klein, CNN.

WaPo reporter is glad the weekend is here — finally

Kyle Griffin is a producer for MSNBC’s “The Last Word” with Lawrence O’Donnell. 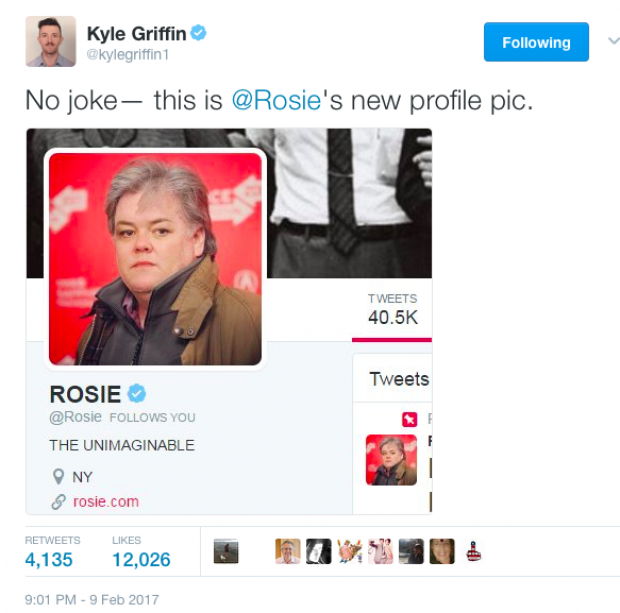 Drama and violence and Trump supporters

“Victim of alleged Trump supporters says men who beat him took his life from him. ABC7 News at 5.” — Stephen Tschida. 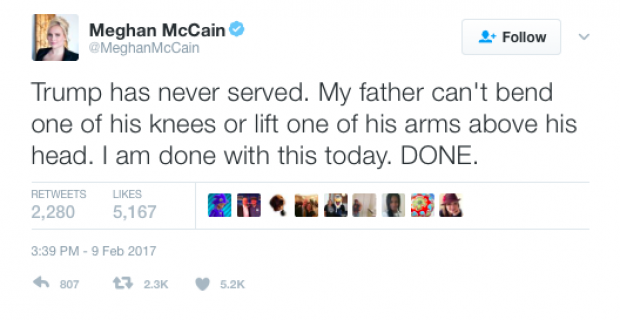 “I’m going to go buy some Ivanka Trump perfume, sell it on Ebay, take the money to shop at Nordstrom’s, pawn the Nordstrom’s items, use those proceeds to write a check to Ted Cruz’s 2016 Presidential campaign, set the check on fire, use the flaming check to start a conflagration and burn down my house, roast marshmallows over the smoldering wreckage, start a business selling the marshmallows as “Ivanka Nordstrom Lumps”, and use the profit to Eat at Arby’s.”

“I don’t care what you’re politics are, this seems over-the-top and done solely for attention.” — Dana Loesch, nationally syndicated radio talk show host, in regards to Solidcore founder Anne Mahlum abhorrent comments on Facebook, which she has since deleted. Read more about this insanity and see her post here. It is really too bad that she pulled politics into what is supposed to be an otherwise agonizing trip to the gym. Her classes are pricey and known as the hardest ones in town.