New Jersey Governor Chris Christie is considering getting out of politics for good after his term is over. The former presidential candidate doesn’t know what he will do next, but he’s apparently a potential candidate to replace sports-talk radio host Mike Francesa of WFAN 660-AM’s afternoon drive. 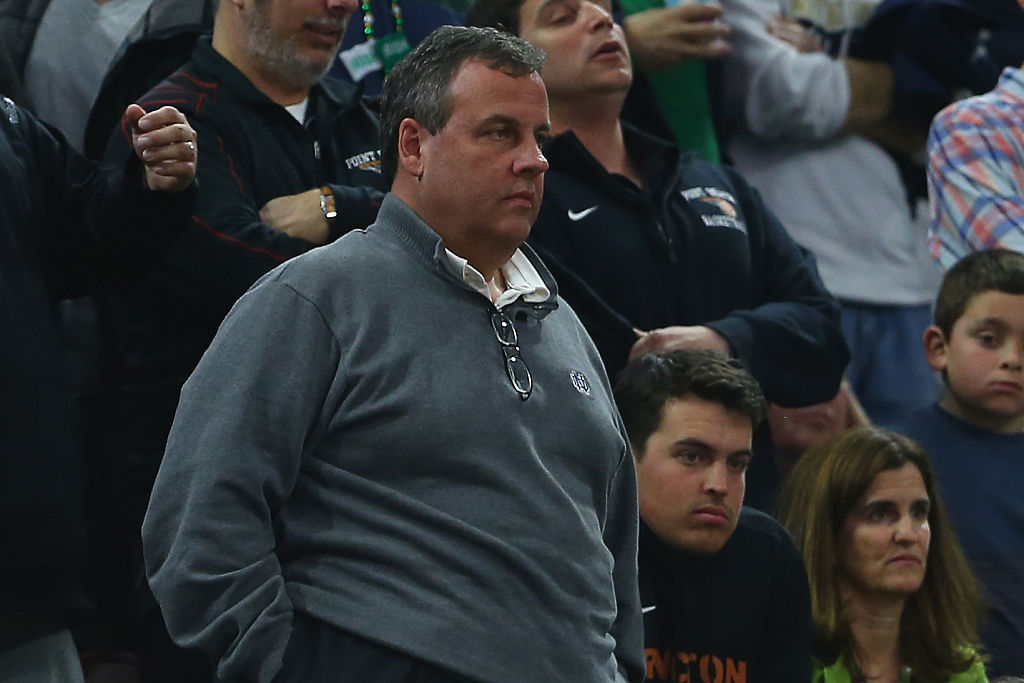 Mark Chernoff, vice president of CBS Radio New York and program director of WFAN660-AM, has said that Gov. Christie is among “plenty of candidates” under consideration to replace Francesa, The New Jersey Record reports.

“I would certainly at least want to consider him,” Chernoff said. “It he’s interested and we’re interested, it’s worth pursuing.” 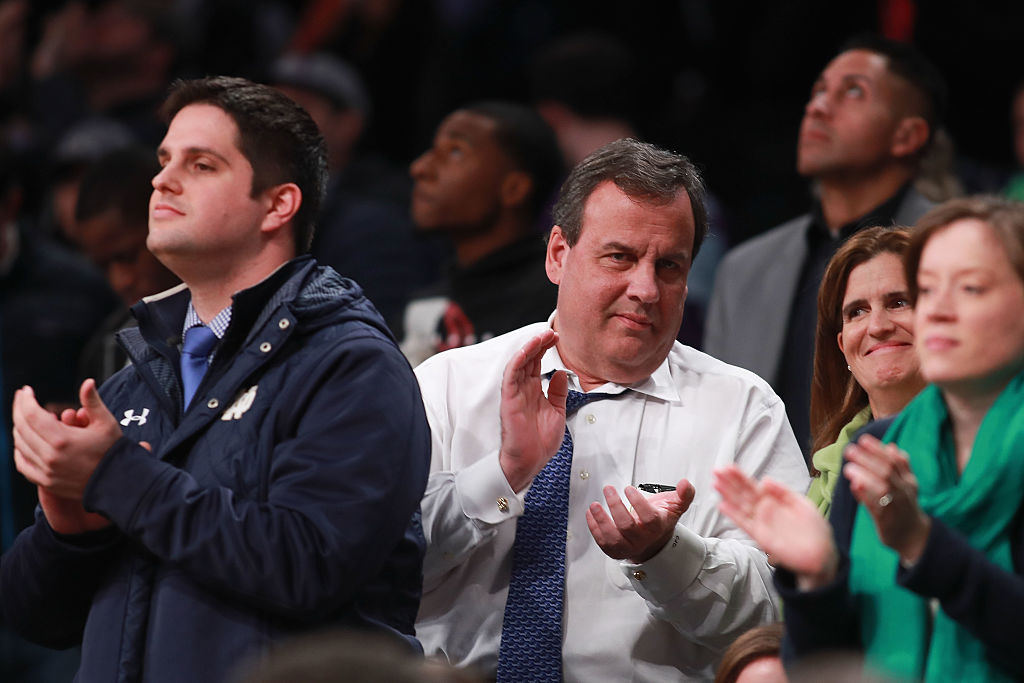 After Christie lost the nomination on the Republican ticket for president, did not get selected as Donald Trump’s vice president and later didn’t land a top role on Trump’s White House staff, Christie said he doesn’t see a future for himself in Washington.

The New Jersey governor has co-hosted WFAN’s “Boomer and Carton” 10 times over the past year — hinting at a potential move to radio — and Christie’s son apparently wants him to go for it.

“As my son said–he said, ‘I can’t believe I’ve been listening to you talk about sports my entire life and that someone might actually pay you to do that,’ he said. ‘I can’t imagine how great that would be for you,'” Christie said on the SNY cable network just last week. “And so, yeah, that’s certainly one of the things that I hope I’ll have a chance to consider when I get our and stop being governor.” 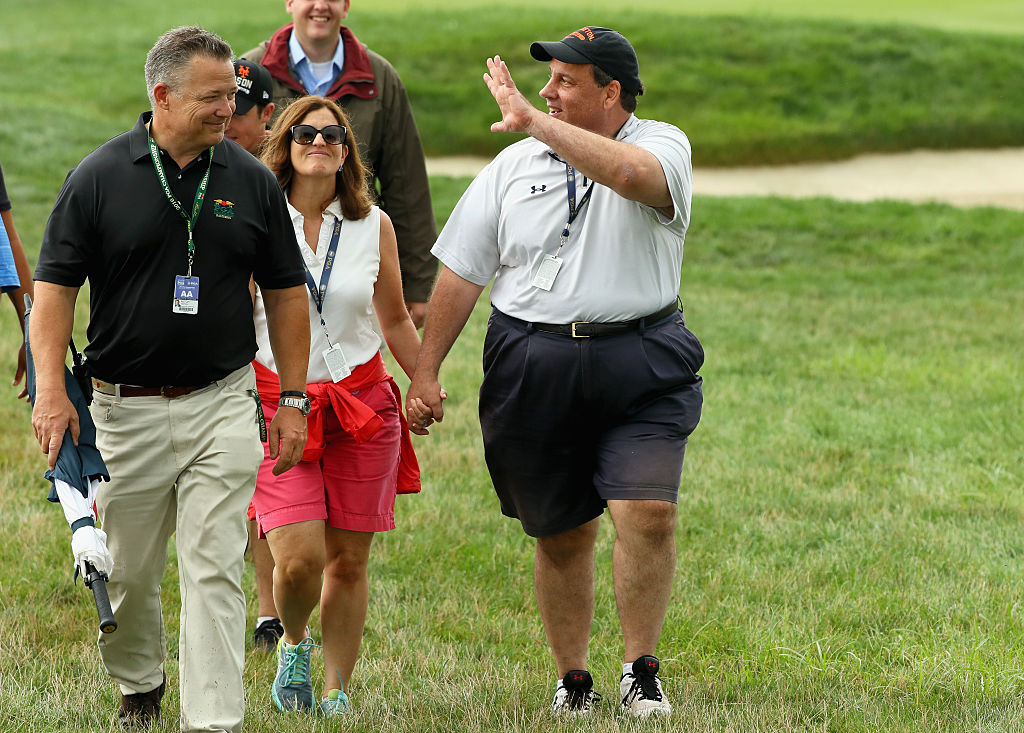 Francesa is set to retire at the end of the year, and Christie’s term will end just three weeks afterwards. Gov. Christie’s office has not offered a comment in relation to the rumors, but it’s clear that Christie himself is open to the idea.