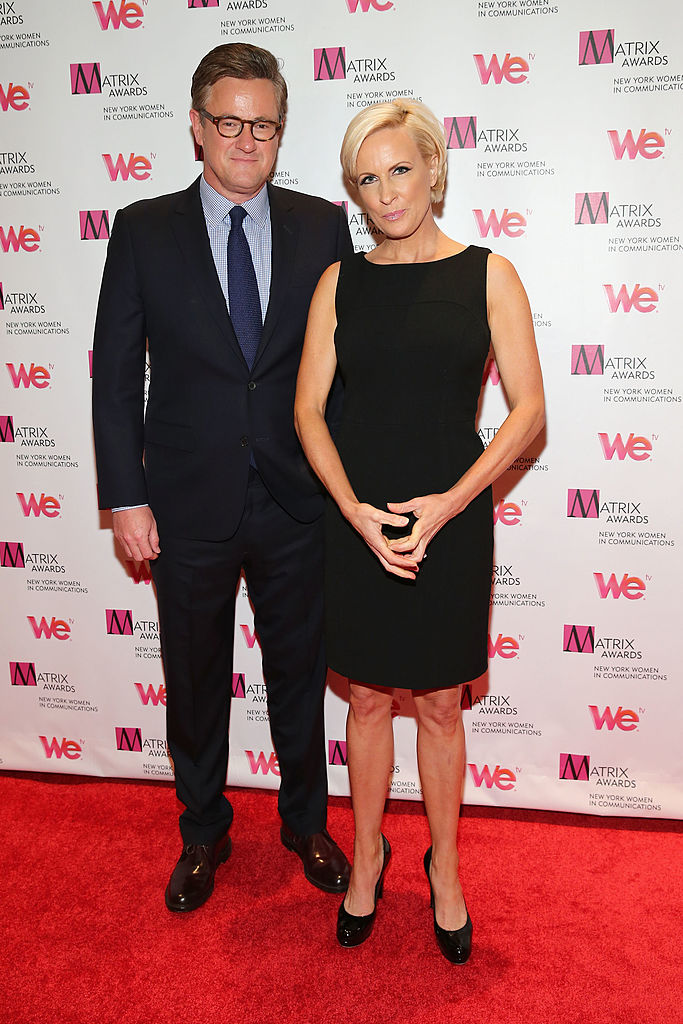 The “Morning Joe” host explained to the panel that Trump’s behavior is “dangerous.”

“He is trying to undermine the media and trying to make up his own facts,” she continued. “He could have undermined the messaging so much that he can actually control exactly what people think.”