Amazon has really proved itself as a hero in recent months. First, it stood with Ivanka Trump by refusing to cave to liberal demands to stop selling her products. Now, as the government demands it give up user privacy data contained on its popular Alexa devices, it has remained firm.

The Amazon Echo is one of the most popular tech devices on the planet, as it asks as a sort of home assistant willing to help with tasks as diverse as playing music, keeping grocery lists and ordering pizza. In listening to these requests, the Echo hears a lot of conversations that take place in each household. The government wants its hands on these conversations, but in a recent legal filing reported by Forbes, Amazon has put its foot down:

“At the heart of that First Amendment protection is the right to browse and purchase expressive materials anonymously, without fear of government discovery,” Amazon’s legal team wrote, later explaining that the protections for Alexa were two-fold: “The responses may contain expressive material, such as a podcast, an audiobook, or music requested by the user. Second, the response itself constitutes Amazon’s First Amendment-protected speech.”

Amazon Echo (and Echo Dot) owners can sleep safe at night, knowing that Alexa is fighting for its rights. As an Echo owner myself, I know I do. 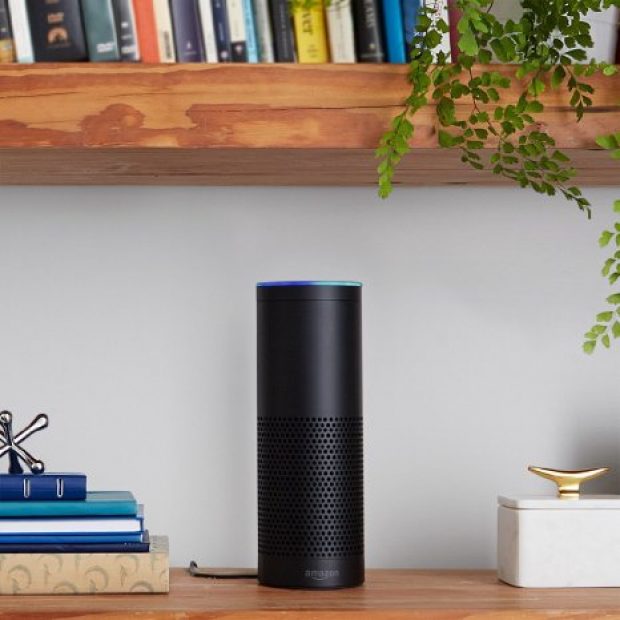