Arnold Schwarzenegger has denied rumors that he is considering running for a seat in the U.S. Senate. 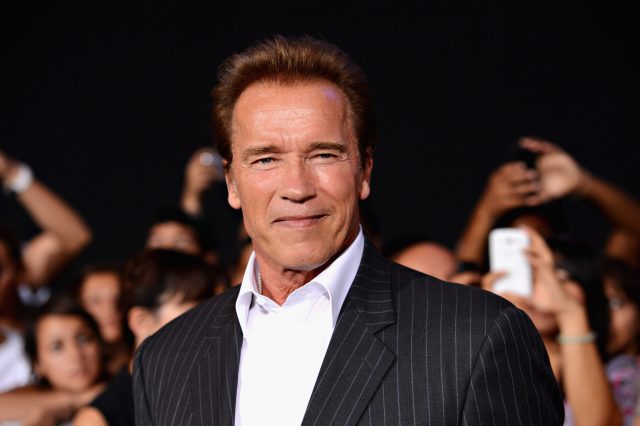 On Sunday, the 69-year-old actor posted a lengthy message to his followers on his Facebook page.

“I’m deeply flattered by all of the people who have approached me about running for Senate, but my mission right now is to bring sanity to Washington through redistricting reform like we passed here in California,” Schwarzenegger wrote. “Gerrymandering has completely broken our political system and I believe my best platform to help repair it is from the outside, by campaigning for independent redistricting commissions.”

“Thank you for your kind messages and all of the support and I hope you’ll join me in my battle against gerrymandering with the same enthusiasm.”

Politico recently reported that several GOP insiders in California said Schwarzenegger was considering a “political comeback.” Those rumors were fueled even further when his spokesman did not deny them.

“Right now Gov. Schwarzenegger’s focus is on using his platform to bring some sensibility and coherency to Washington by fighting for redistricting reform, like we did in California,’’ Daniel Ketchell  said. “We are keeping all of our options open as far as how we can accomplish that.”