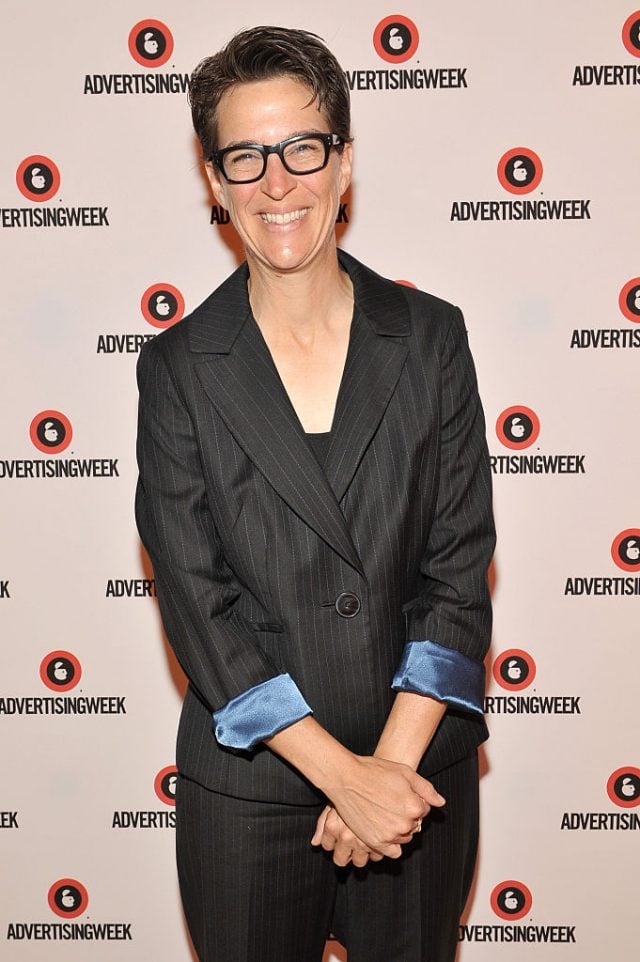 The MSNBC host promised to reveal the president’s financial information on her show Tuesday night at 9 p.m. EST.

A White House official issued this statement in response to Maddow’s claim:

“You know you are desperate for ratings when you are willing to violate the law to push a story about two pages of tax returns from over a decade ago. Before being elected President, Mr. Trump was one of the most successful businessmen in the world with a responsibility to his company, his family and his employees to pay no more tax than legally required. That being said, Mr. Trump paid $38 million dollars even after taking into account large scale depreciation for construction, on an income of more than $150 million dollars, as well as paying tens of millions of dollars in other taxes such as sales and excise taxes and employment taxes and this illegally published return proves just that. Despite this substantial income figure and tax paid, it is totally illegal to steal and publish tax returns. The dishonest media can continue to make this part of their agenda, while the President will focus on his, which includes tax reform that will benefit all Americans.”

During an interview with Kellyanne Conway in August, Maddow demanded to know why Trump would not release his tax returns.

“Why should this audit out only apply to him?” Maddow said. “I mean, everybody else has released their tax returns. I want to know if he pays his taxes.”