A federal judge in Hawaii has frozen Donald Trump’s newest executive order restricting immigration just hours before it is supposed to go into effect. 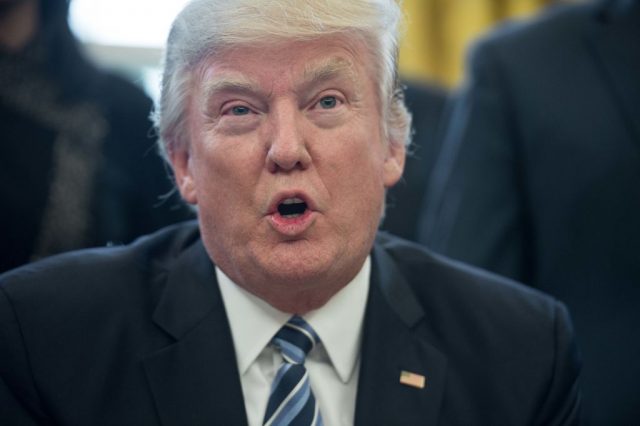 U.S. District Judge Derrick K. Watson froze the order on Wednesday after the state filed a lawsuit against the president’s revised order last week. The order, which temporarily bars the citizens of Sudan, Syria, Iran, Libya, Somalia and Yemen from entering the United States for 90 days, was supposed to go into effect at midnight Wednesday.

Hawaii Attorney General Doug Chin said the new order was the same as the original, just “dressed up differently.”

“Any time you have an executive order or some government decision that’s calling out people by their nation of origin or by religion, we’ve got to be a check against that,” Chin said on March 9. “This order brings back memories for a lot of people here.” (RELATED: Several States Head To Court To Block Trump’s New Executive Order On Immigration)

The order has two main differences from the first version of the executive order: it does not include Iraq and removes the blanket ban on Syrian refugees.

Iraq was excluded from the new order because the United States received “firm commitments” from the Iraqi government that U.S. will be able to vet and screen Iraq nationals as seen fit, a senior administration official said. (RELATED: Trump Signs Revamped Executive Order Restricting Immigration From 6 Countries)