Chelsea Clinton is authoring a picture book about “women who overcame immense opposition to achieve their goals.” 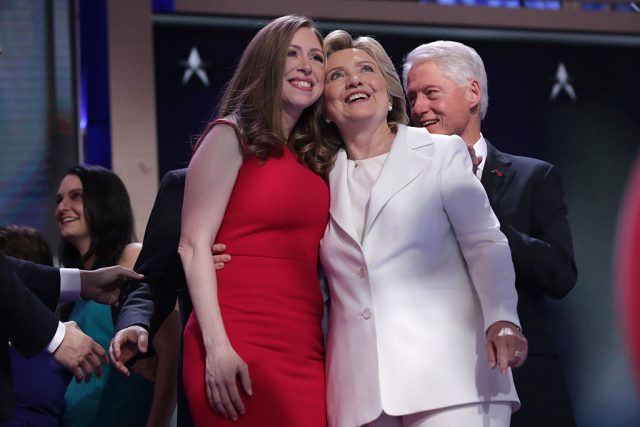 “The 13 women in ‘She Persisted‘ all overcame adversity to help shape our country — sometimes through speaking out, sometimes by staying seated, sometimes by captivating an audience. With this book, I want to send a message to young readers around the country — and the world — that persistence is power.”

Persistence has changed the course of history – I’m so excited to share stories of girls & women who didn’t take no for answer on May 30th! pic.twitter.com/IMWWou6kBX

Clinton’s book will be published May 30.