It should be noted that Gowdy did not give evidence for any of the names he raised possibly being the source of the leaks.

The South Carolina Republican first asked the FBI director if former Director of National Intelligence James Clapper “knew the name of the U.S. citizen that appeared in The New York Times and Washington Post?… Would he have access to an unmasked name?” 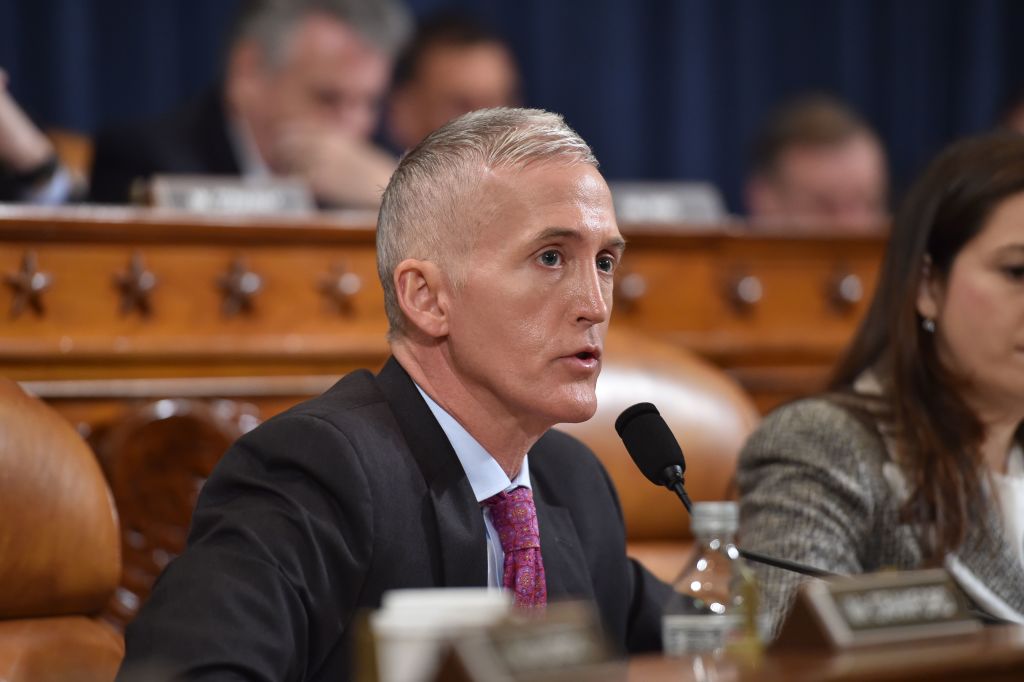 “I’m not going to go get into either that case or any conversations I had with the president,” Comey answered.