Congress could block Donald Trump’s plan to build a wall on the southern border of the United States. 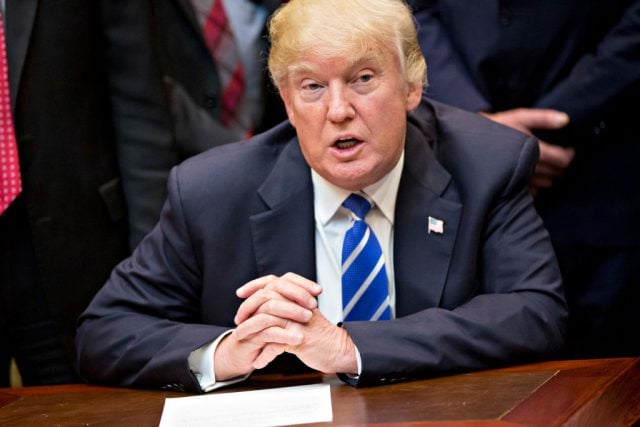 Republicans leaders are in the middle of developing a funding bill that would prevent a government shutdown at the end of April, but according to Politico, they are wary of included any funding for the wall because Democrats have vowed to block any legislation that includes funds for it, and the GOP might need those votes to avoid the shutdown altogether.

The president asked Congress for nearly one billion in supplemental funding for the wall this year in order to jumpstart construction on one of his signature campaign promises.

That money would cover funding and repairs for 62 miles of the wall, reports claim. 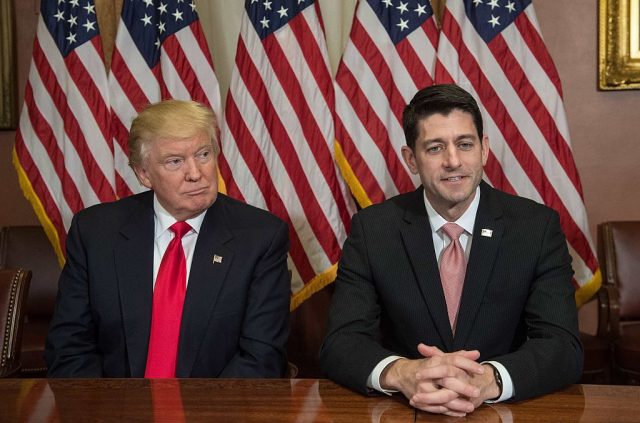 Though the president has vowed to make Mexico pay for the wall, he allotted $2.6 billion for it in the $1.1 trillion budget blueprint the administration released in March.

Office of Management and Budget Director Mick Mulvaney noted the wall “will take longer than two years to build,” and there have been estimates that the wall could cost anywhere between $11 and $20 billion by the time it’s finished.

The results of a poll conducted by Gallup in early February showed that only 38 percent of voters approved of the president’s order to build border wall.