A Slovakian startup called AeroMobil will soon be accepting pre-orders for a flying car after it reveals its latest version of the vehicle during a supercar show April 20.

AeroMobil, the eponymous name of the aircraft, is a “fully functioning four-wheeled car, powered by hybrid propulsion,” according to its official website. The company hopes to open a new, unchartered means of efficient transportation and travel “by combining aero and car functionality in perfect harmony.” 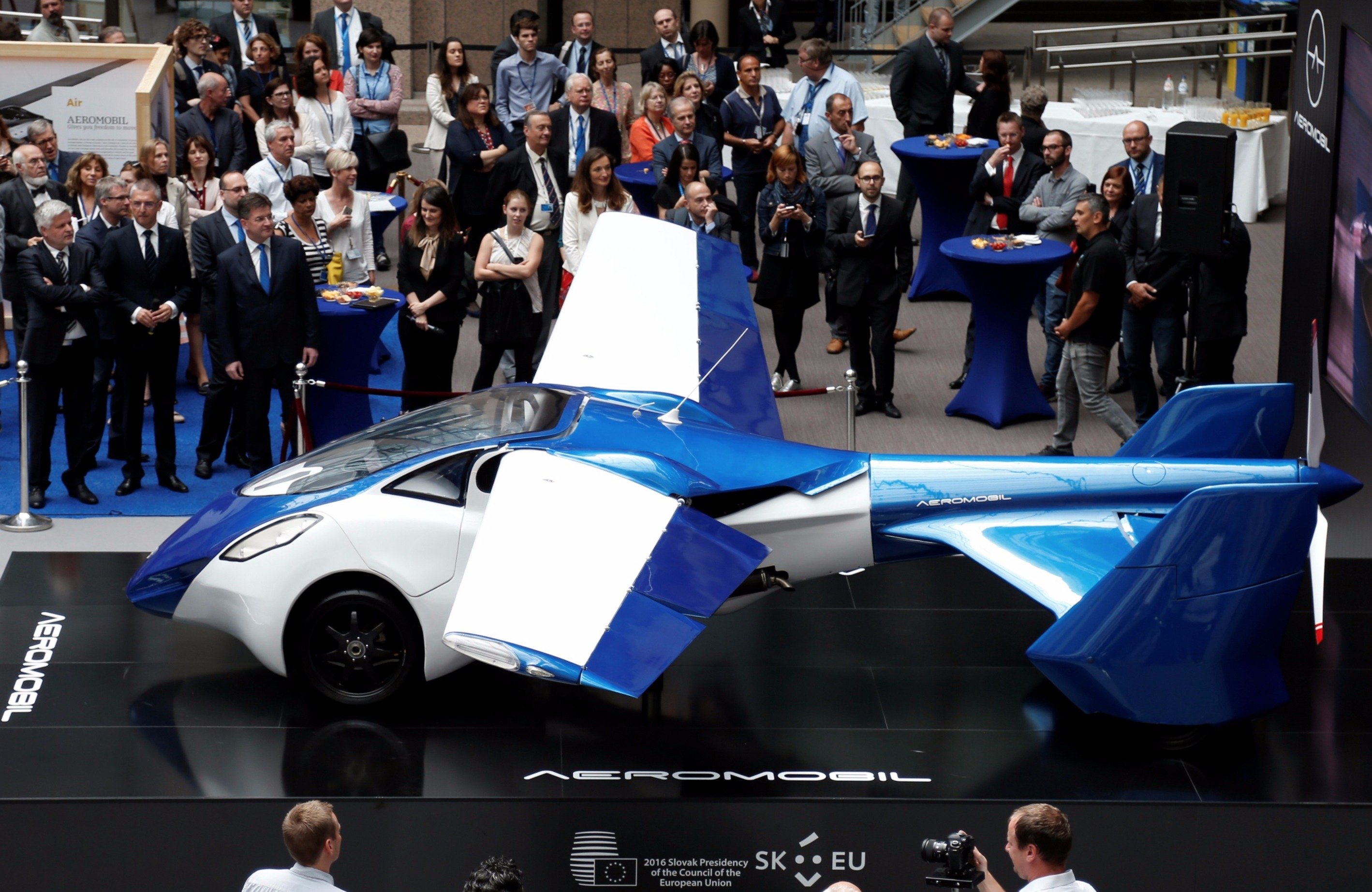 AeroMobil, a flying car prototype, is pictured during a ceremony marking the taking over of the rotating presidency of the European Council by Slovakia, in Brussels, Belgium, July 7, 2016. [REUTERS/Francois Lenoir]

A prototype of the vehicle was first introduced in 2014, but the latest model is expected to be more advanced and prepared for introduction to the commercial market.

The company said at the time that the prototype was “very close to the final product.”

“It is predominantly built from the same materials as the final product, such as advanced composite materials for the body shell, wings, and wheels,” the description of the video reads.

Potential consumers should hope that the car has been improved since the prototype crashed during a test flight in 2015.

Investors appear confident that AeroMobil’s technological prospects will come to fruition since the startup reportedly gained roughly $3.2 million in its latest fundraising round. The new funds are expected to be used for further production and demonstrations of the new physical model. 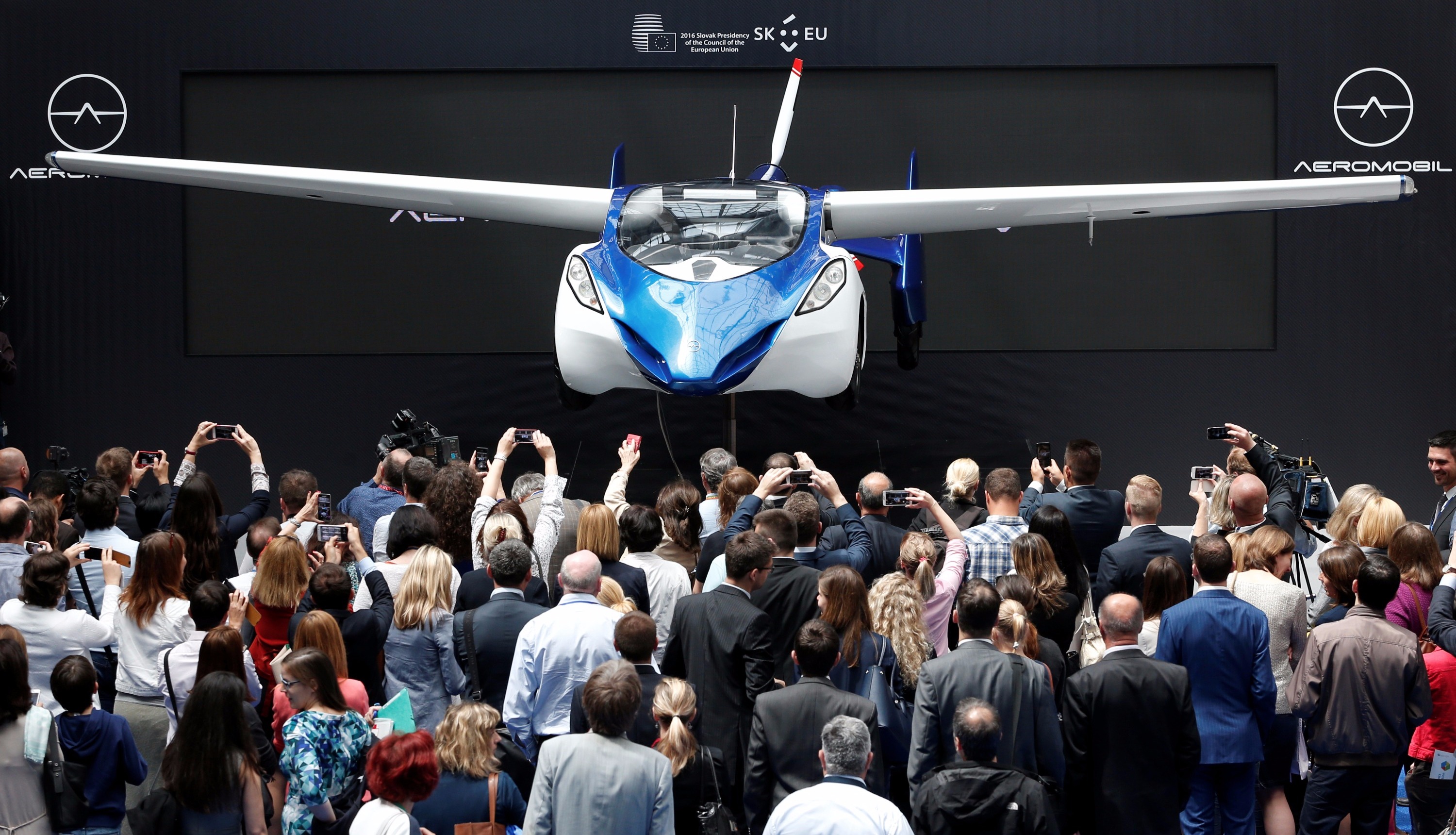 Competition for aerial cars may heat up in the coming years. Uber, a ride-sharing service turned tech conglomerate, recently hired a former NASA engineer to lead its exploration of flying car technology.