Senior administration officials are split down the middle over whether the president should keep or break his campaign promise to pull the United States out of the Paris climate deal.

Though Donald Trump’s top policy advisers were scheduled to meet Tuesday afternoon to determine a path forward, the meeting was canceled because of “scheduling conflicts,” a White House official has confirmed. A new date for the meeting — which included figures like Jared Kushner, Steve Bannon and Rex Tillerson — has not been set yet. 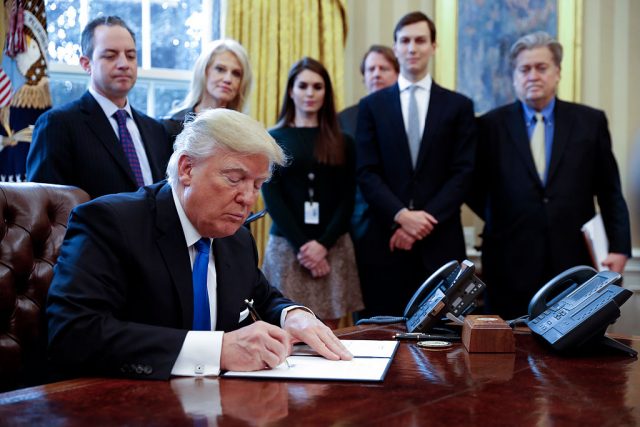 Though it’s been reported that staffers who are in favor of keeping Trump’s promise — and therefore pulling out of the climate accord reached last year in Paris — are out numbered, a source told the Daily Caller that it is evenly split.

The source added that Energy Secretary Rick Perry, considered by some to be a climate skeptic, has softened his stance. 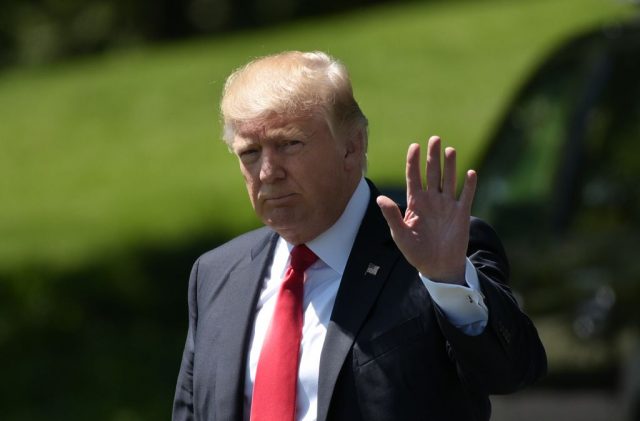 As a candidate, Trump promised to cancel the agreement within his first 100 days in office.

“We’re going to cancel the Paris Climate Agreement and stop all payments of U.S. tax dollars to U.N. global warming programs,” a statement that is still published on his website reads.

However, Trump signaled last November that he was rethinking his pledge to withdraw from the agreement.

“I’m looking at it very closely,” he said during an interview with the New York Times. “I have an open mind to it.”

Press secretary Sean Spicer said the agreement “is still under discussion within the administration” at the end of March.